The biggest nation in the world is about to shrink.

China represents more than one-sixth of the world’s population.

However, after four extraordinary decades during which the country’s population rose from 660 million to 1.4 billion, the population is about to decline this year, for the first time since the Great Famine of 1959-1961. widespread that killed an estimated 55 million Chinese).

According to the latest figures from China’s National Bureau of Statistics, the country’s population grew from 1.41212 billion to 1.41260 billion in 2021 — an increase of just 480,000, a mere fraction of the annual growth of eight million or more, common a decade ago.

While the reluctance to have children in the face of the strict measures imposed against covid-19 may have contributed to the deceleration of births, it has been happening for years.

For comparison, in Australia and the United States the total fertility rate is 1.6 births per woman. In long-lived Japan, it is 1.3. In Brazil, 1.7, according to World Bank data.

In order for population replacement to be ensured, the fertility rate cannot be less than 2. If this happens, the country will experience a demographic decline.

This is despite China abandoning its one-child policy in 2016 and implementing a three-child policy, backed by tax breaks, last year.

There are different theories as to why Chinese women remain reluctant to have children in the face of state incentives.

One of the hypotheses is based on the assumption that many of them got used to small families; another is related to the increase in the cost of living, while a third points to an increase in the age of marriage, which delays births and decreases the desire to have children.

Furthermore, China has fewer women of childbearing age than might be expected.

Limited to having just one child since 1980, many couples have opted for a boy, bringing the sex ratio at birth from 106 boys for every 100 girls (the ratio in most of the rest of the world) to 120, and in some provinces to 130. .

China’s total population grew, after the post-hunger dip, at a rate of just 0.34 per 1000 last year.

Projections prepared by a team from the Shanghai Academy of Social Sciences show that this year — for the first time since the famine — that ratio will drop by 0.49 out of 1000.

The turning point came a decade earlier than expected.

In 2019, the Chinese Academy of Social Sciences expected the population to peak in 2029 at 1.44 billion.

The 2019 United Nations Population Prospects report predicted the peak even later, in 2031-2032, with a population of 1.46 billion.

The Shanghai Academy of Social Sciences team predicts an average annual decline of 1.1% after 2021, reducing China’s population to 587 million in 2100, less than half of today.

The reasonable assumptions behind this prediction are that China’s total fertility rate will drop from 1.15 to 1.1 between now and 2030, and remain at that level through 2100.

The rapid decline will have a profound impact on China’s economy.

The country’s working-age population peaked in 2014 and is expected to shrink to less than a third of that level by 2100.

China’s elderly population (aged 65 and over) is expected to continue to increase most of this time, surpassing the country’s working-age population by 2080.

More elderly and much less young

The 1.73% average annual decline in China’s working-age population sets the stage for much lower economic growth unless productivity advances rapidly.

Higher labor costs, driven by a rapidly shrinking workforce, are expected to drive low-margin, labour-intensive manufacturing out of China to labor-abundant countries such as Vietnam, Bangladesh and India.

Manufacturing labor costs in China are already twice as high as in Vietnam.

At the same time, China will be forced to direct more productive resources towards the provision of health, medical and elderly care services to meet the demands of an increasingly aging population.

Calculations made by the Center for Policy Studies at the University of Victoria, in Australia, indicate that, without changes in China’s pension system, the amount spent on pensions will grow fivefold, from 4% of Gross Domestic Product (GDP, sum of goods and services of a country) in 2020 to 20% in 2100.

For raw material-exporting nations like Australia or Brazil, these changes will likely require a reorientation of exports to manufacturers outside of China.

For commodity importers, including the United States, the origin of goods must gradually shift to new and emerging manufacturing centers.

Despite predictions that this will be “the century of China”, if it depends on population projections, the Asian giant could see its influence shift elsewhere — including neighboring India, whose population is expected to exceed that of China in the next decade. . 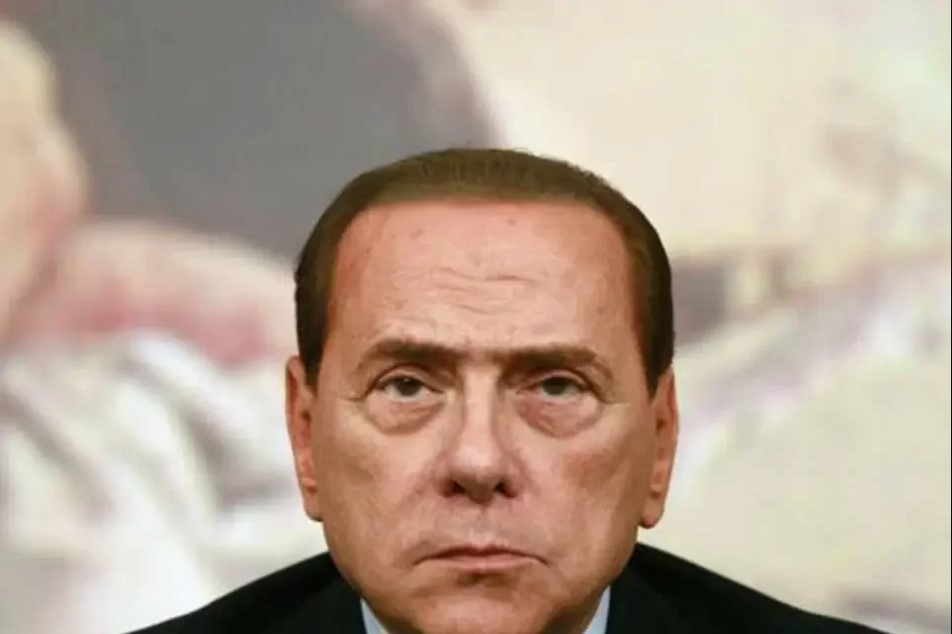 Agricultural exports develop, and the nation reaches US$ 1…