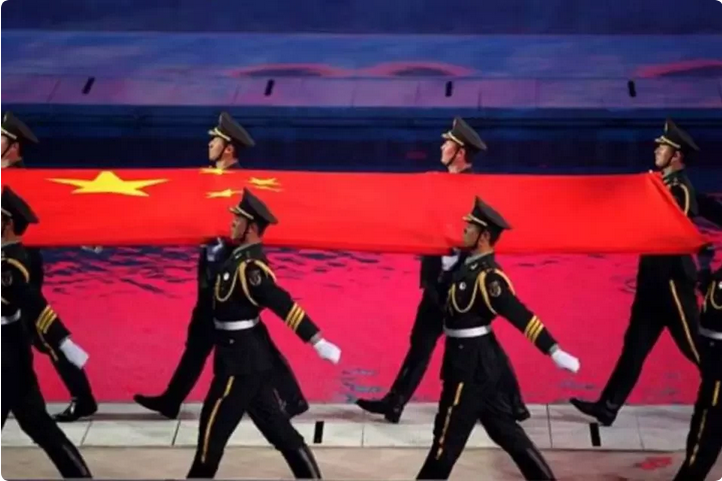 China ‘will not hesitate to start a war’ over Taiwan

According to Chinese Defense Minister, if there is separation from Taiwan, the Chinese army will fight a war

THE China ‘will not hesitate to start a war’ if Taiwan declares its independence, a defense ministry spokesman said on Friday, after a meeting between the Chinese defense minister and his US counterpart in Singapore.

“If anyone dares to separate Taiwan from China, the Chinese army will not hesitate to start a war, whatever the cost,” he said. Wu Qian quoting Defense Minister Wei Fenghe during a meeting with US Defense Secretary Lloyd Austin.

The minister also said Beijing would “defer” any plot for the island’s independence and will defend “with determination the unification of the homeland”according to the Chinese ministry.

The leaders of both countries held their first talks in person in Singapore, on the sidelines of the so-called Shangri-la Dialogue, a forum on security.

Wei insisted that Taiwan belongs to China and that the United States should not “use Taiwan to contain China,” according to the ministry.

Taiwan, a self-governing democratic island, lives under the constant threat of an invasion by China.

China considers this island of 24 million inhabitants as one of its provinces. Although he does not control the territory, he has promised to take it someday by force if necessary.

BTS Release Album ‘Proof’ And MV For ‘Yet…

China’s navy workouts within the Taiwan Strait are probably…