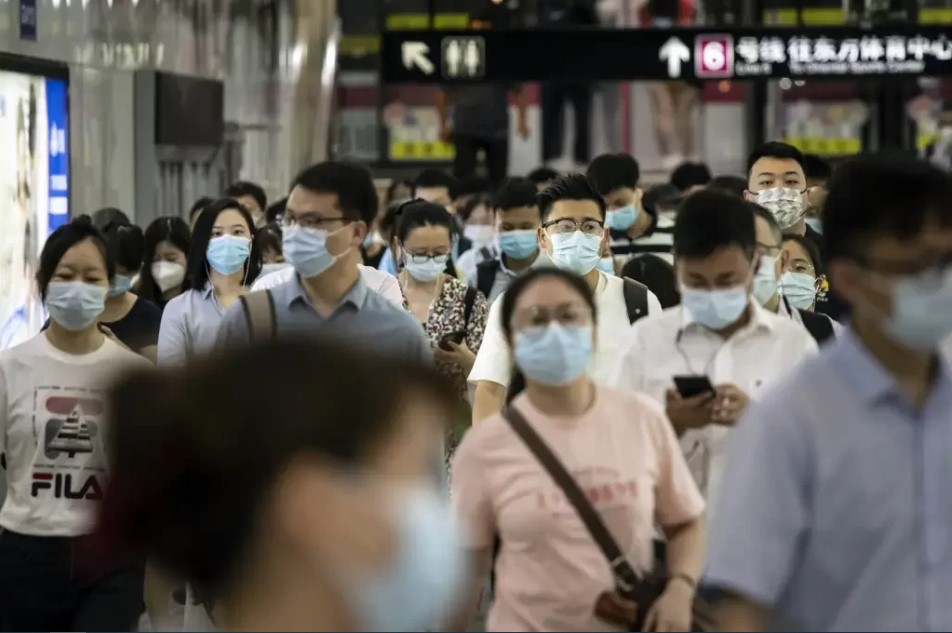 Residents of the cities of Chengde and Xinle in Hebei Province are expected to stay in their homes until the weekend.

Nearly four million inhabitants of the province around the capital Beijing started a confinement this Tuesday (30)in an attempt by the authorities to stop any advance of covid-19 ahead of a major political meeting of the Communist Party of China.

Residents of the cities of Chengde and Xinle, in Hebei province, must stay in their homes until the weekend to avoid an outbreak of the disease.

And more than 13 million inhabitants of the northern municipality of Tianjin, which borders Beijing, will undergo PCR testing after detecting more than 80 cases of covid-19 in two days.

China is the only one of the main economies in the world that maintains a strategy of containment of the covid that includes severe confinements and quarantines.

The authorities decree localized confinements, determine mandatory PCR exams every 48 or 72 hours and quarantines for people moving within the province.

This policy has serious consequences for the economy and should not be relaxed before the 20th Congress of the Communist Party of China, which is due to take place in the next three months.

At the event, Chinese President Xi Jinping is expected to obtain confirmation for a third term as party general secretary, barring a very unlikely move.

The health policy in the country – which Xi strongly defends – has acquired an extremely political character and any frontal opposition to anti-covid measures can be considered a questioning of the communist regime.

Adidas and Victorinox group as much as create…

Meli: Mercado Pago’s technique to be acknowledged as…

Companies that manage the risks of their operations avoid possible losses and issues related to human error. This management is even…

“We wish extra ladies in strategic areas of the…

Executive is one of the leaders at the head of the Dn’A Women – Develop and Achieve initiative, in partnership with…