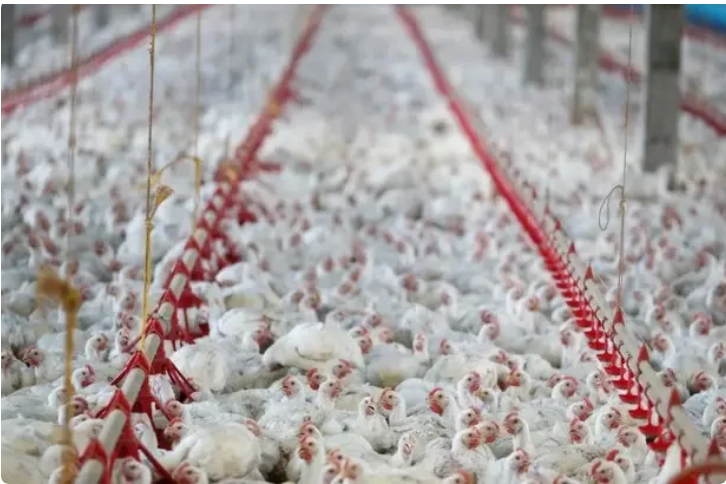 Higher international demand for chicken meat, amidst an inflationary scenario, and the strengthening of Brazil’s position in Asian markets lead sales to unprecedented levels

For the first time in history, exports of chicken reached US$904.6 million, a figure recorded in May, according to the Brazilian Association of Animal Protein (ABPA). The revenue exceeds by 37.8% the total sales of the same period last year. From January to May, revenue from poultry shipments reached US$3.7 billion, 33.6% more than in the first five months of 2021.

“The global inflationary picture and the strong demand for chicken meat in the international market have strengthened prices to levels above 2 thousand dollars per ton”, says Ricardo Santin, president of ABPA. “In addition, Brazil has reinforced its position in historic markets, such as the United Arab Emirates and Saudi Arabia”.

Among the main destinations for Brazilian exports, the Chinawhich imported 50,200 tonnes of chicken in May, continues to lead the ranking, followed by the United Arab Emirates, with 44,800 tonnes, Japan, with 33,100 tonnes and the European Union, with 26,300 tonnes.

There are still other highlights. “The Philippines reached its highest volume of purchases of Brazilian products, and the South Korea is showing good prospects. In the coming months, purchases from the Mexican market should also grow”, says Luis Rua, ABPA’s director of markets.

Brazil drops two positions and is 59th in…

Méliuz: “I would do the IPO…

PreValor hits the market to simplify…

Eletrobras: reservation for an offer of…

Eletrobras Privatization: Furnas Board Decides on…

Why is it increasingly difficult to… 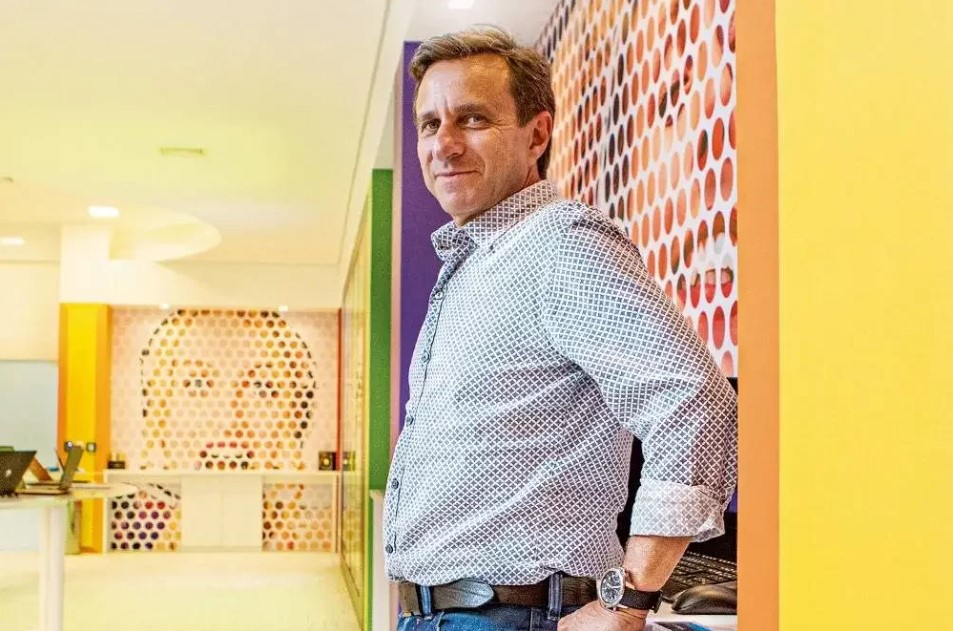 “We have now reached a brand new degree”, says…

In an interview with EXAME, Helio Rotenberg comments on the results of Positivo, which increased its revenue guidance after the second…

Flytour sells R$820 million in July, a report, and…