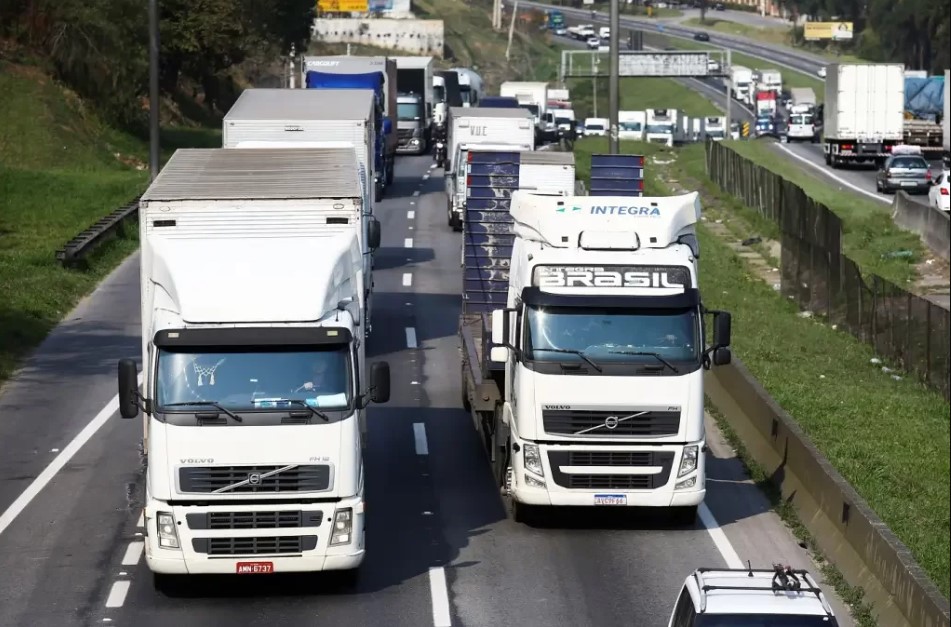 The last readjustment of the table of minimum freight floors took place in July, with an average increase of 0.87% to 1.96%, according to the type of operation

THE Chamber of Deputies approved today, 30th, the Provisional Measure (MP) 1,117/22, which reduces the trigger percentage for readjusting the price of road freight. The MP, which has been in force since May 17 this year, allows the National Land Transport Agency (ANTT) to update the minimum values of road freight of loads whenever there is an oscillation greater than 5% in the price of diesel oil in the national market, up or down.

Before the measure, the freight table readjusted only when there was a 10% increase, or every six months. The text approved in the House now goes to the Senate.

The last readjustment of the table of minimum freight floors took place in July, with an average increase of 0.87% to 1.96%, according to the type of operation. The National Policy on Minimum Floors for Road Cargo Transport (PNPM-TRC) was created by the federal government in response to the demonstration by truck drivers in May 2018.

The Chamber also approved MP 1,116/21, which creates the Employs + Woman Program. The measure aims to encourage the employability of women. The proposal also goes to the Senate for a vote.

The approved text includes in the legislation the rule of wage parity between men and women who perform the same function within the same company. Among the foreseen points are flexibility of the work regime; qualification in strategic areas in order to stimulate professional advancement; support for returning to work after maternity leave; prevention of harassment and violence; and expansion of microcredit.

The proposal also provides for priority in the qualification of women victims of violence and the expansion of amounts available for loans to women entrepreneurs and informal workers in the Digital Microcredit Simplification Program for Entrepreneurs (SIM Digital).