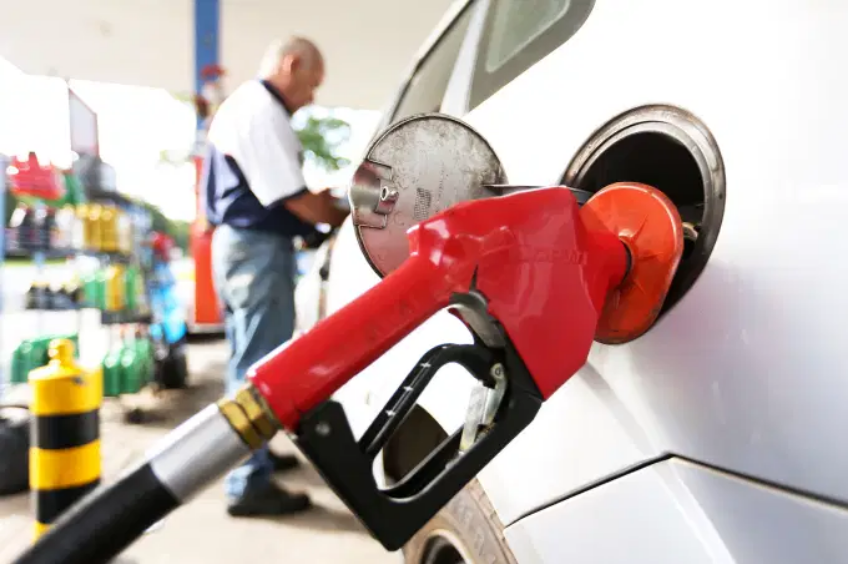 Chamber approves 17% ceiling for ICMS on energy and fuels

The Chamber gave approval this Wednesday, 25th, to the 17% ceiling for ICMSon electricity, fuels and natural gas. The proposal passed with broad support – 403 votes in favour, 10 against and 2 abstentions. To reduce resistance to the measure, deputies placed a temporary trigger to compensate states and municipalities when the fall in total tax collection exceeds 5%. This compensation will be made, if necessary, through the abatement of the debt of these entities with the Union. The text still needs to be approved by the Senate.

The strategy looks like the re-edition of the Kandir Law, which provided that the Union would compensate the States for the ICMS that was no longer collected with the exemption of exports. The value of transfers has always been the subject of disputes, it came to serve as a bargaining chip for the governors’ support for the Social Security reform, involved the Federal Audit Court (TCU) and was only resolved after an agreement ratified in the Federal Supreme Court ( STF).

“Today is a historic day for the National Congress. The last time this House voted to reduce taxes was when it voted to end the CPMF. Since then, a lot has been said about tax reform, a lot has been said about the weight of high prices and the return of inflation on the poorest population”, said the author of the proposal, deputy Danilo Forte (União Brasil-CE), in the plenary session. ), who presides over the Renewable Energy Parliamentary Front.

The number one concern of parliamentarians on the eve of the elections, the explosion in the electricity bill was also caused by the “Cuto Conresso”, approval of laws that require energy contracts from specific sources and provide subsidies to the electricity sector, responsible for increasing the tariff by 10%. in the coming years, as shown by Estadão.

The fixing of a ceiling for ICMS with compensation for regional coffers received the approval of the Ministry of Economy, with the condition that the compensation trigger lasted six months, in a kind of “transition period”. The initiative to set a ceiling of 17% for ICMS is part of a congressional “uprising” against price increases and had the support of the government, at a time when the effect of high inflation on Jair Bolsonaro’s reelection chances worries the president’s campaign committee. The Minister of Mines and Energy, Adolfo Sachsida, also participated in the negotiations.

The governors, however, already set up a task force to bar the ceiling in the Senate or even in the STF and estimate a loss of almost R$ 70 billion in the collection of states and municipalities per year.

According to the proposal’s rapporteur, deputy Elmar Nascimento (União Brasil-BA), however, the economic team’s assessment is that it won’t even be necessary to trigger the trigger. That is, the government bets that if there is a loss of revenue, it will be less than 5%, which would not require compensation. Therefore, according to him, there are no calculations on how much it would cost the Union to compensate for the tax loss, which could run into the spending ceiling, the rule that ties the growth of expenses to inflation.

“The government’s economic team believes that there will be no loss, because this money does not cease to exist. If you spend less money on fuel, because you lowered the price with the reduction in the tax rate, you will spend it on something else. This is the government’s bet”, said Elmar, referring to the possible increase in consumption.

The project classifies electricity, fuels, natural gas, aviation kerosene, public transport and telecommunications as essential. Thus, these goods and services enter the ICMS ceiling. The rapporteur said that the project does not violate the federative pact, that is, the autonomy of states and municipalities. He stated that the measure only complies with a decision by the STF that prohibited charging ICMS above 17% on essential goods and services.

Elmar also said that the approval of the proposal is a step to alleviate inflation, but that other measures still need to be taken. The congressman called the total dividends paid by Petrobras to its shareholders “inadmissible”, but indicated that changes in the state company did not fit in the ICMS project.

“Petrobras is sharing dividends that exceeds the GDP of some countries, and this is unacceptable, because it falls into a chain that makes the poor always pay the bill,” Elmar said at a press conference.

Petrobras is under pressure from the government and Congress in the face of rising fuel prices. This Monday, 23, President Jair Bolsonaro, who is seeking re-election this year, fired the third president of the state-owned company in his term, José Mauro Coelho, days after exchanging Bento Albuquerque for Adolfo Sachsida in charge of the Ministry of Mines and Energy.

The opposition tried to delay the vote, but failed. Left-wing parties, such as PT and PSB, wanted more time to discuss the proposal and said they actually defend a change in Petrobras’ pricing policy, with the end of international parity. In the current model, the price of fuel follows the variation of the dollar and the barrel of oil abroad. In the end, all parties guided by the approval of the project.