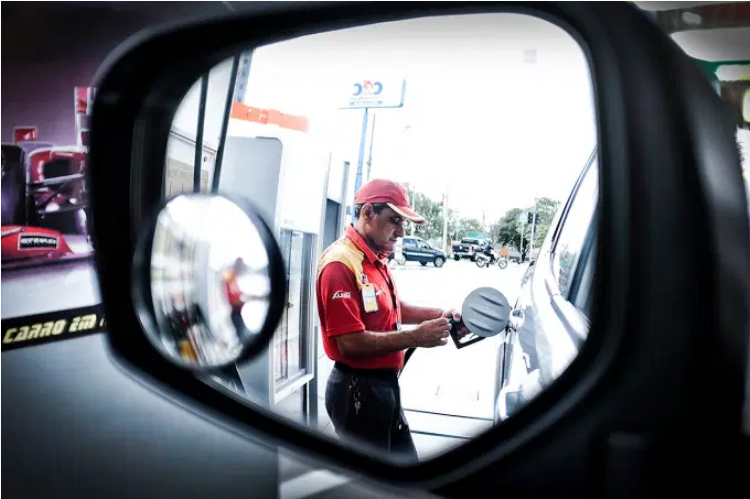 With the rise in prices at the center of the political debate in the country, the central bank asked the analysts financial market the potential impact that an approval of the limitation of the tax rate on the circulation of goods and services (ICMS) on fuels, energy, telecommunications and public transport would have on IPCA projections — the official inflation index. The question about the measure in progress in the National Congress was asked in the pre-Copom questionnaire and the BC also asks how much of the estimated impact is already incorporated in the inflationary estimates.

The next meeting of the Monetary Policy Committee (Copom) will take place on June 14 and 15. Currently, the Selic rate is 12.75% per year.

Another novelty of this questionnaire was the BC’s request for details of the reasons that caused changes in the IPCA projections for 2022 and 2023 since the last Copom meeting, in May. Currently, the focus of monetary policy is entirely on next year, a horizon for which market projections are also far from the center of the target (3.25%). Likewise, the BC asks institutions to explain the main risks for their core forecasts.

In addition, the monetary authority also asked, as usual, what are the official forecasts of analysts for inflation, as well as the bias, that is, whether it is more likely to remain stable, rise or fall.

The rest of the questionnaire also repeats previous editions, with questions about estimates for Brazil’s Gross Domestic Product (GDP) in 2022 and 2023, as well as China, the United States and the Eurozone. There are also requests for inflation projections for these regions, in addition to questions about the main external risks for Brazil and about the evolution of the American interest rate – a subject that has been moving the markets recently.

There is also a request for estimates on the output gap, credit, external accounts and the country’s fiscal variables, as well as a request for an assessment of the situation of public accounts since the last Copom.

The “long and arduous path” to privatize Petrobras,…

Beyond Uvalde and Tulsa: US accumulates more than… 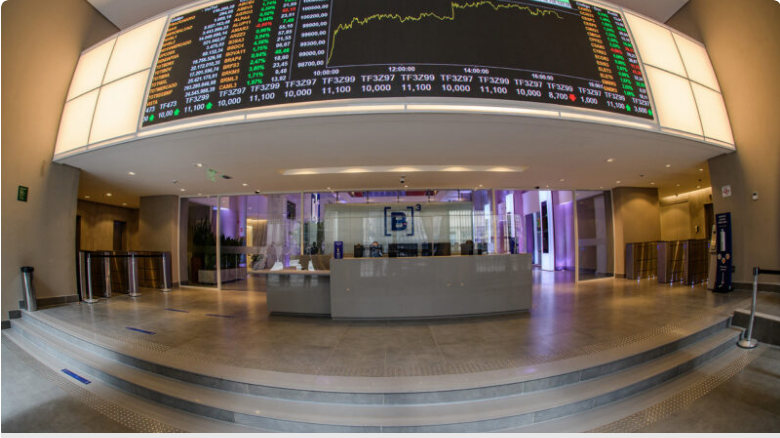 Greater than an IPO: B3 launches a program to…

With the Conexões de Valor program, the institution brings together public and private companies in periodic forums to exchange experiences THE…

Stability sheets for the 2nd quarter level to the…

The second quarter earnings season is ending here at Brazil and the results of companies they have one thing in common:… 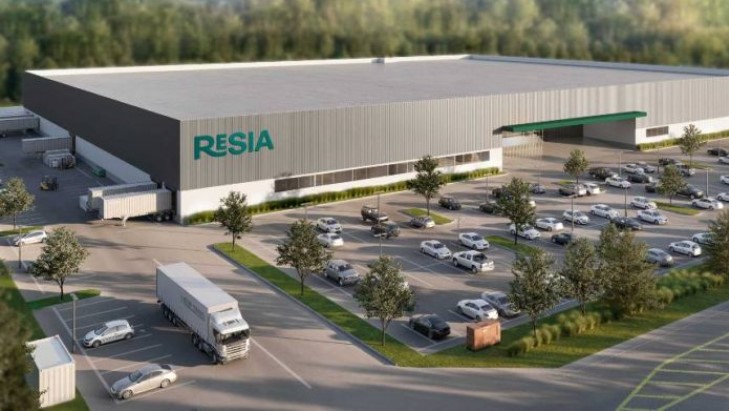 MRV&CO will increase its wager on the American market

With an eye on business expansion, the Group announces the construction of a factory in the USA and will have its…