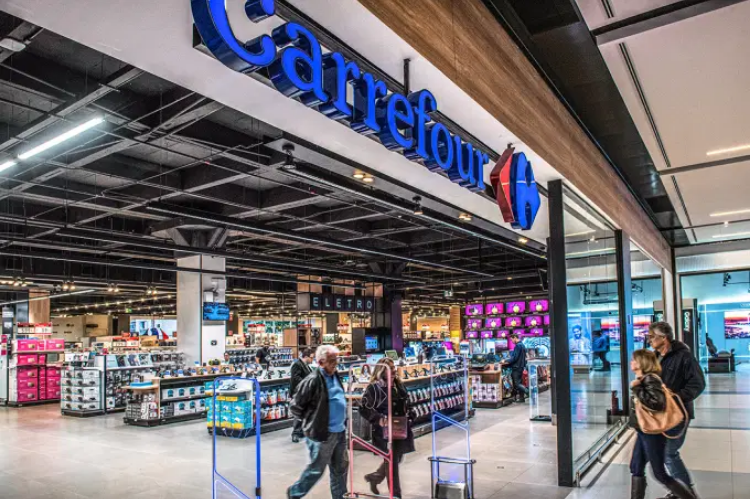 With annual sales of BRL 81.1 billion, the French-based retailer leads the list of 120 organizations

Carrefour Brasil Group leads the list of the largest Brazilian retailers, according to the Ibevar-FIA Ranking. With annual sales of BRL 81.1 billion, the French-based retailer leads the list of 120 organizations that make up the 2022 edition, which assesses data from 2021.

These six companies together represented 36.7% of the total revenue of the 120 companies on the list in 2021. In 2020, the share of the six largest companies was slightly higher, 37.3%. In other words, the Brazilian Institute of Retail & Consumer Market Executives (Ibevar) observed a discreet process of deconcentration.

The Ranking also identifies the most efficient companies in various retail segments. This efficiency is the result of two different measures: store productivity and employee productivity.

Using an algorithm, these two productivity measures are combined into a single indicator. The group of the most efficient companies was designated with the index 100 and all the others were compared with this set.

In the supermarket category, for example, Carrefour, GPA, Grupo Pereira, Zaffari, Formosa, Irmãos Boa and Assaí are among the companies with the highest efficiency rating. The Mateus group, listed on B3, was in the group of companies with efficiency between 80 and 100, the second most efficient.

In the electronics and furniture category, Magazine Luiza, Via, Fast Shop, Fujioka and Estok received a score of 100.

In fashion and sport, Renner, Havan, Arezzo, Inditex and Inbrands ranked highest. C&A was in the efficiency category between 60 and 80, the second worst. Marisa, Alpargatas, Restoque and Cia Hering had the worst rating, with a score lower than 40.

Microfranchises 2022: see that are the ten largest in…

ABF research shows the largest segments, the average return period and the investment of the largest microfranchises in Brazil. Check out:…