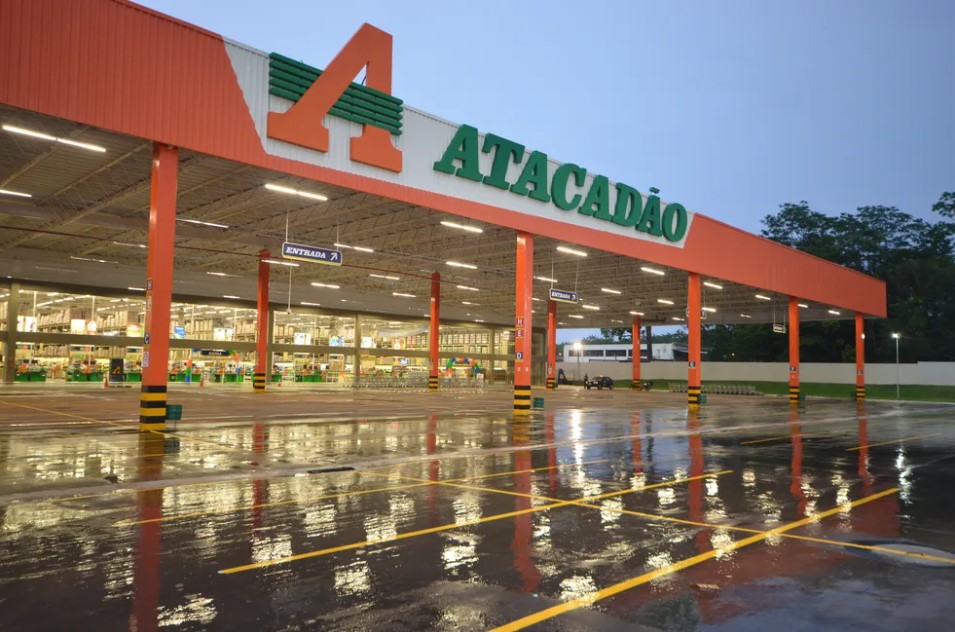 Change starts with four Maxxi units, which were transformed into Atacadão; 124 stores will be converted by 2023

Carrefour has completed the first conversions of BIG Group stores – acquired from Advent for R$7.5 billion – of a set of 124 units that will be transformed into Atacadão, Carrefour and Sam’s Club by 2023.

The French retailer today opens four new Atacadão stores — in the cities of Diadema, São José dos Campos, Jacareí and Santo André, all in the state of São Paulo. Until then, the units belonged to the Maxxi flag, the big group’s attacking area.

Starting with Maxxi stores, Carrefour made the fastest conversions. Moving from one wholesale store to another, the stores went through a smooth transition process, being closed for just five days, said Stéphane Maquaire, the CEO of Carrefour Brasil.

In the transformation from Maxxi to Atacadão, Carrefour also expanded the assortment of stores — from about 6 thousand SKUs to 10 thousand — and increased the team by around 20 people. The number of employees per unit went from somewhere between 120 and 130 to a range between 140 and 150.

The conversion of stores should multiply Carrefour’s revenue. The group estimates that the conversion of a wholesale to the Atacadão banner will increase sales by 50% within two years. In the conversions from BIG supermarkets to Atacadão, the increase is even greater — but the store’s maturity period is three years.

In the conversion process, Carrefour will invest R$ 2.1 billion. Maquaire’s goal is to make 30% of the transitions this year and 50% in the first half of 2023. The rest would be for the second half of next year.

Discover out that are the ten international locations…

Monetary market indicators for the week of 09/05

Carrefour freezes the value of over 4,000 gadgets for…

Price freeze is valid until March 11 for Carrefour’s private label categories O carrefour announced this Thursday, 1st, the freezing of…