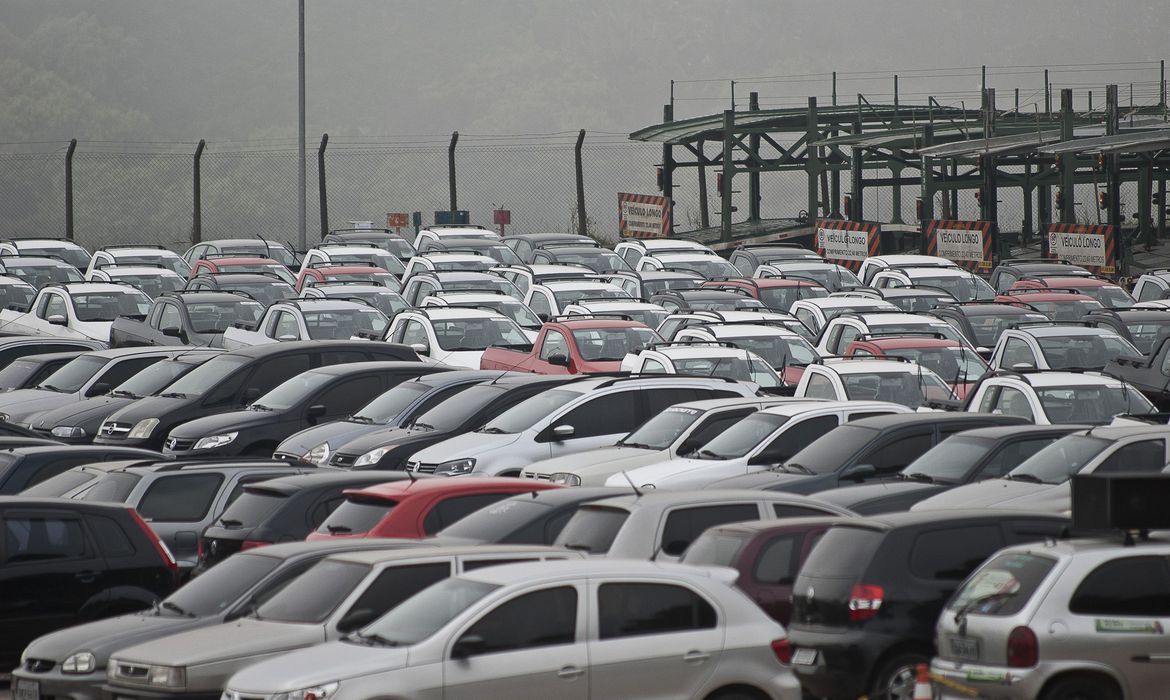 In the largest volume of the last 20 months, the vehicle sales ended august with growth of 20.7% in relation to same period last year, with a total of 208,500 units registered. The result, which includes passenger cars, light utility vehicles, trucks and buses, was announced this Friday by Fenabrave, the association that represents the concessionaires. At the margin – that is, from July to August -, there was an increase of 14.6%, which reduces the accumulated market drop since the first day of the year to 8%.

In the assessment of the president of Fenabrave, José Maurício Andreta Jr., the result consolidates the trend of market recovery. According to him, the shortage of parts on the assembly lines is no longer as limiting as it was at the beginning of the year, allowing for a better balance between supply and demand.

“The supply crisis has cooled down a little and no longer prevents consumers from finding the desired model, except for a few specific cases. The numbers reflect this scenario”, comments the executive.

Since December 2020, when 244 thousand vehicles were sold in the country, there has not been such a high number in a single month. With more cars available on the market, the daily average of sales, which was between 8,500 and 8,700 between May and July, passed 9,000 units for the first time this year.

In addition to the improvement in the supply of products, with less frequency of production stops in the automakers, the performance follows the cut, extended last month to 24.75%, of the rates of the Tax on Industrialized Products (IPI) of automobiles.

Only in the segment of passenger cars and light utility vehicles, such as pickups and vans, sales in August were up 22.5% year-on-year and 14.8% compared to July. 194,100 units were sold in this segment last month.

CantuStore, owner of the largest tire retailer in Brazil, has just received an investment of R$ 600 million from the L…