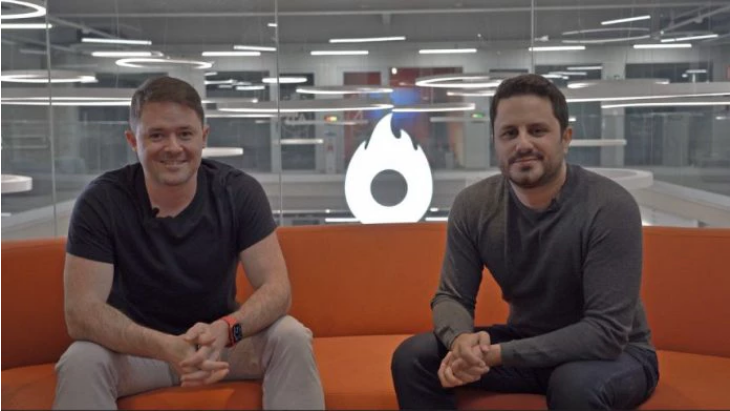 Continuing with its acquisition plan after raising US$ 130 million in 2021 from the American fund TCV, Hotmart is concluding yet another M&A transaction. This Tuesday, July 5th, the company that works with tools aimed at content creators announces the purchase of eNotas, a fintech that works with the issuance of electronic invoices.

The agreement, whose financial terms were not disclosed, involves cash payment and the exchange of shares between the companies. “Joining the business with Hotmart, which was already a long-time partner, was a natural path”, says Christophe Trevisani, CEO and co-founder of eNotes, alongside Jonathan Cunha, to the NeoFeed.

The announcement comes after almost a year of conversations between the two companies, which have already had a partnership since 2016. Hotmart offered eNotes services, which allow the management and issue of electronic invoices automatically, within its platform.

“It was a bet we made in 2016 and, since then, the company has matured and grown a lot to become one of our customers’ favorite tools,” says João Pedro Resende, CEO and co-founder of Hotmart alongside partner Mateus Bicalho. “It was already a tool that was almost organically part of our ecosystem.”

According to the founders, the operations will not undergo immediate changes with the negotiation. The two brands will be maintained and will continue to operate separately, with Trevisani as the main executive in charge of eNotes.

Founded in 2012 in Belo Horizonte, eNotas has large companies as clients, such as Totvs, Shopee and TV Globo. In the last 18 months, the startup issued more than BRL 71 billion in invoices to more than 130,000 companies operating in more than 1,500 municipalities.

On the Hotmart side, the operation highlights the company’s willingness to acquire. In October last year, the company announced the purchase of BeUni, a technology company in logistics that operates with storage and shipping of gifts and personalized products in a deal estimated at R$ 7 million. The deal, however, was not finalized.

With the reinforced cash and unicorn status, made official after the Series C led by TCV and which also had the participation of the American Alkeon Capital, Hotmart should not end its shopping season with eNotas. “There are more acquisitions for this year”, says Resende.

According to the executive, there are ongoing negotiations with companies that “try to solve any problem that exists in the customer journey” or that “help Hotmart gain market share and faster”.

The plan is to distance itself from the increasingly fierce competition. Among the main competitors are Brazilian companies such as Eduzz and Monetizze, in addition to the American Udemy, valued at US$ 1.4 billion. Last month, Skillshare, another American edtech, announced a $5 million investment to expand its operation to Latin America.

Running out of the loop in this race is Livus, a startup founded last year by executives who worked on Neon. In February, the company raised BRL 5.6 million from K50 and Big Bets funds, in addition to angel investors, which were kept confidential.

“Competition only increases if you are in a good and expanding market”, says Resende. In Brazil, Hotmart has 29 million customers and 420 thousand products registered. The company also has a presence abroad, with offices in markets such as Mexico, the United States, Colombia, the Netherlands and Spain, as well as clients in 188 countries.

For the future, the company’s plans involve hiring more employees – going against other technology companies that have carried out mass layoffs in recent months. With 1,800 employees, the company has already hired 400 workers this year alone.

“We have more people to hire, but we are being more prudent,” says Resende. “The market is more sensitive and we need to make companies more efficient.”

4 Brazilian restaurants are on the World’s 50… 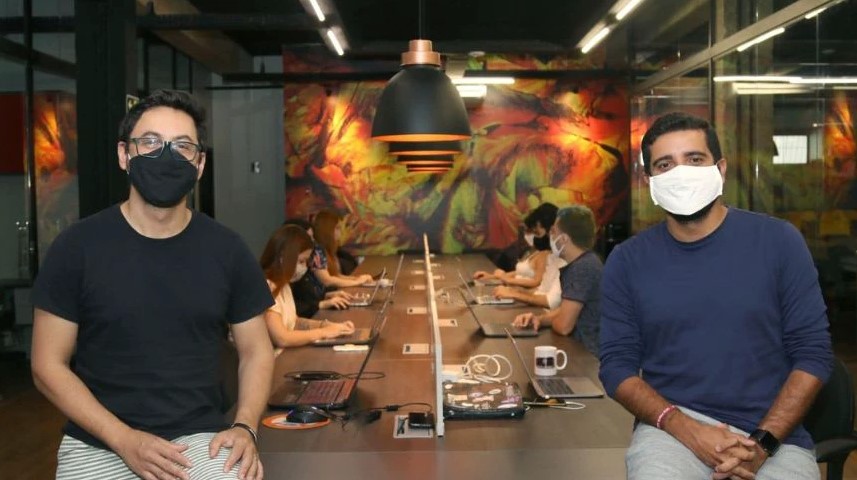 KPTL reinforces wager on startup that plans to be…

KPTL is expanding its bet on artificial intelligence with a new contribution. The venture capital manager is investing BRL 2.5 million… 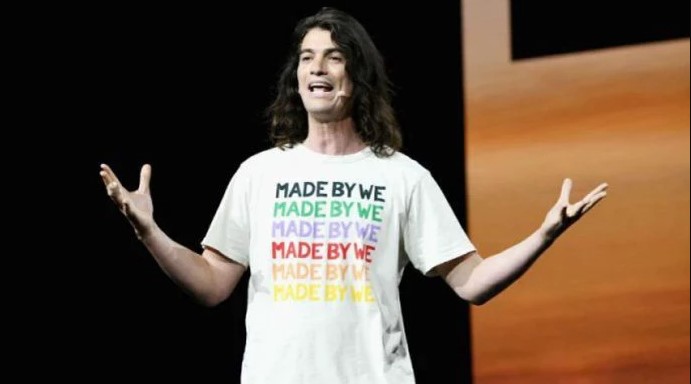 After leaving the “back door” of WeWork, the company he founded, Adam Neumann has just attracted manager Andreessen Horowitz to his…