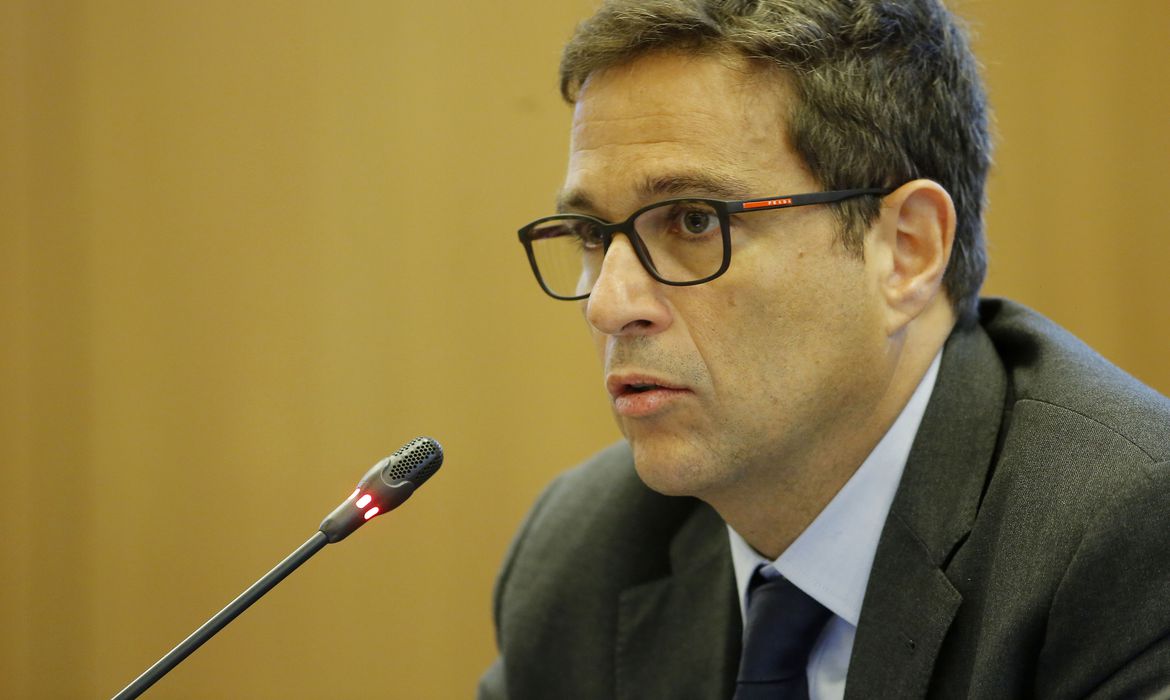 Campos Neto “dribbles” the market, however creates a lure for Copom

With a strong economy portrayed by the Inflation Report, BC president surprises by saying that the market’s indication for interest rate cuts in June 2023 meets the objective of bringing inflation to the target

The Central Bank will have an arduous task ahead if the market doubles down on interest rate cuts earlier before the first half of 2023. IPCA-15, Producer Price Index (IPP) and IGP-M.

The projections of cooling down of inflation have strengthened the idea that the Selic rate may be reduced before the turn of the first half of 2023. This assessment may precipitate a re-pricing of assets and make it difficult for the BC to lower inflation.

Inflation is still very high. It is not by chance that the BC intends to keep the interest rate at 13.75% for a long period to ensure its convergence to the target.

The economy, however, responds to longer interest rates. And the prospect of early cuts in the Selic has effects: it alleviates financial conditions, tends to support activity and makes monetary tightening less efficient.

Unexpectedly, Roberto Campos Neto, president of the BC, acted to contain damages ahead – inevitable if the bet on an early Selic cut goes ahead – and did not mince words during an interview about the Inflation Report, released this Thursday, September 29.

Campos Neto stated that the interest rate curve – therefore the market – points to a Selic cut in June 2023, perhaps a little earlier, and that, in this horizon, the BC reaches the objective of bringing inflation around the target.

The BC president took a swipe at the market in order to contain speculation about the fall in the Selic. However, he raises a trap for the Copom, in case the scenario undergoes a relevant change and the downward trajectory of inflation is not confirmed or prices rise again.

And it may be hasty to dismiss a period of euphoria in the markets in the coming weeks. On the one hand, after the election, the definition of the next president is a reducer of uncertainties. On the other hand, the Inflation Report itself is fuel for more encouraging expectations for the Brazilian economy.

The BC document provides positive assessments of the activity, recognizes that inflation declines due to the reduction of taxes on fuels and electricity and indicates that this downward trend may be amplified by the fragility of the international economy, which has a bias in the weakening of commodity prices deflationary.

The report points out that inflation, although well above the ceiling of the 5% target for this year, fell from 11.73% in June to 8.73% in August. And the market projection declined from 8.50% to 6%.

The increase in GDP this year is particularly credited to the strength of credit, which the institution estimates will grow by 14.2% in 2022 and no longer 11.9% as previously predicted.

Another data that reinforces the perception that the economy is doing well is the increase in imports that had, according to the BC, “a sharp rise in line with the growth of industrial activity and increase in imports of fertilizers, capital goods and fuels” .

With the world slowing down, exports did not have such a favorable evolution in the third quarter, also due to the cooling of international prices of several commodities.

In contrast, says the BC, foreign direct investment in Brazil continues to rise with “the improvement of domestic activity, profitability of companies, resumption of projects postponed by the pandemic and demand for investments in energy, technology and oil and gas”, informs the report. Inflation Report.

The BC also brings a boost regarding public accounts. In three months, since the June Inflation Report, the median of projections for the fiscal result went from a deficit of R$ 12 billion to a surplus of R$ 30 billion. And, if confirmed, it will be the first since 2013.

The favorable outlook for government accounts, points out the BC, reflects a steady collection, sustained mainly by revenues derived from fixed income – a reflection of the increase in interest rates – and the results of companies linked to the commodities sector.