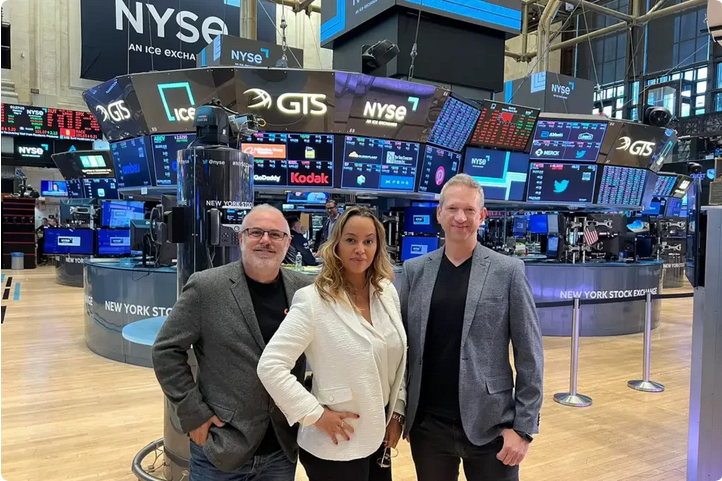 Layoffs, high inflation and cautious investors. The current scenario does not seem to be very encouraging for the startups. However, a group of investors believes that good opportunities can arise in challenging scenarios. Camila Farani, one of the biggest angel investors in Brazil, bets on Staged Ventures, a new investment fund manager focused on the internationalization of Brazilian startups. The expectation is to invest US$ 50 million, around R$ 252 million, in the first 12 months.

Great entrepreneurs who also invest are eyeing Brazilian startups with global solutions. Entrepreneur Camila Farani became nationally famous when she participated as a judge on the Shark Tank Brasil program. She is president of G2Capital, an angel investment boutique, and has already contributed, along with co-investors, other funds and her holding company, more than R$ 40 million in around 45 companies. Alongside her at Staged Ventures are Geraldo Neto, creator of venture capital GAA Investment, Flavio Pripas, former head of Cubo in Brazil and current CSO of Digibee, and eight other investors.

Created in the United States, Staged Ventures focuses on seed stage B2B startups, series A or B, with potential to enter the American market. The manager makes primary and secondary investments, seeking robust execution models. The expectation is to invest US$ 1.5 million to US$ 10 million in up to 15 companies. Two companies, whose names were not released, have already received primary and secondary investment.

The idea is to build a path for Brazilian companies to more easily enter the international ecosystem, especially in the United States. “The American startup market is the world leader. There is an immense value building for these businesses”, says Camila.

Exporting solutions is different from internationalizing business. Living in the United States for six years, Geraldo Neto highlights documentation, journey price, team formation and penetration strategy as the biggest challenges of the process.

“We brought together a group of people who really have depth and knowledge about the world of startups, who are well acquainted with the stages, challenges and opportunities, and who have lived it intensely in recent years”, explains Neto.

Staged Ventures seeks startups that have the ability to scale with clear strategies and that understand the possibilities for growth in the international market.

“With Staged Ventures, we want to be protagonists for quality Brazilian companies that seek internationalization. These companies need knowledge, investment and a ‘playbook’, that is, to understand what are the steps to migrate from our market, which is large, but which does not represent the global potential”, details the executive.

At Mandi Ventures, a “miraculous” gumdrop to satisfy…