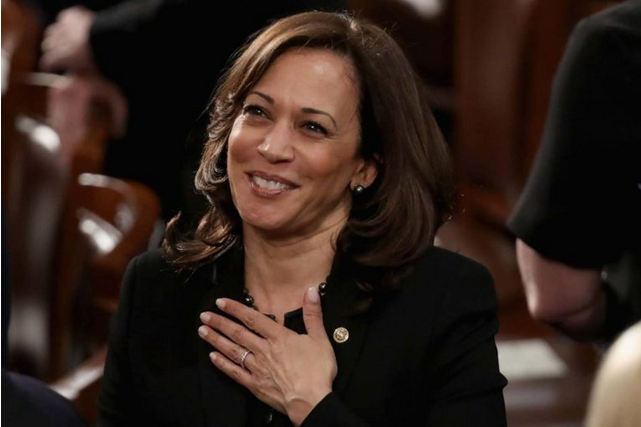 Kamala Harris, Vice President of the USA, is one of the women labeled as “emotional”

A new study shows that labeling a woman as emotional or telling her to calm down makes her point of view less credible. From Kamala Harris to Oprah Winfrey, the emotive label is commonly associated with women in politics, entertainment, business, and any industry in which they are trying to be heard.

Generally, we tend to think that people are rational or emotional, but they cannot be both. When a woman’s argument is related to her emotions, it suggests that she is not thinking logically or rationally. As a result, the legitimacy of her arguments weakens.

This connection between the emotive label and the legitimacy of women’s arguments was established in a report just published by the Women’s Psychology Quarter. Study participants read a dialogue between two people disagreeing with each other. During the discussion, the woman or man was ordered to calm down. When the woman was instructed to stay calm, participants rated her argument in the conversation as less legitimate.

In a similar study, in which the woman was labeled as emotional, the researchers obtained the same results. In their situations, the woman’s credibility is undermined.

Men’s legitimacy is not affected when they are called emotional or when they are told to calm down. This is because people don’t believe the emotional label applies to them. The researchers recorded that participants “believed in attributing emotion when it was directed at a woman, but not when it was directed at a man. Specifically, when both women and men were called emotional under identical circumstances, the female characters in the discussion were perceived as more emotional than the male subjects.”

Women repeatedly complain of being told to calm down or express less emotions at work. Oprah Winfrey told the American entertainment newspaper The Hollywood Reporter that she has already been criticized on the show. 60 minutes for expressing himself with many emotions, even in the way he said his name. “It’s never a good thing when I have to practice saying my name because it conveys so much emotion,” Winfrey mused. “I retorted, ‘Is the emotion in the word “Oprah” or my last name “Winfrey”?’” she explained how she reacted. The presenter also said that she has already been instructed to level her voice and show less emotion in the readings of the television show.

Women in politics are often easy targets for the emotive label because their job requires being passionate about their convictions. A former campaign adviser to Donald Trump called Kamala Harris hysterical after the US vice president asked former US Attorney Jeff Sessions defiant questions at meetings in 2017.

In 2016, then-presidential candidate Donald Trump labeled his opponent, Hillary Clinton, an out-of-control person. Likewise, congresswoman Alexandria Ocasio-Cortez has faced derogatory comments for crying after a vote on the floor of Congress.

The connection between emotion and women in politics is so strong that some still believe they don’t fit the bill. A 2019 Georgetown University Center for Education and Jobs study found that 13% of men still have doubts about women’s emotional stability for politics. This percentage represents 1 in eight men.

The good news is that progress has been made since the 1970s, when the share of the population who believed that women were too unstable for politics reached almost 50%. At that time, when he considered appointing a woman to the US Supreme Court, President Nixon told his Attorney General John Mitchell: “I don’t believe a woman should be in any government office. In truth. The reason for this is that they are erratic and emotional.”

Despite advances, the belief that women are more emotional than men remains one of the strongest gender stereotypes still in existence. This new research published in the women’s journal of psychology has shown the negative effects of acting out these stereotypes, even when they are not real.

“Gender stereotypes regarding emotion are a major obstacle for women to grow and succeed in their careers and in leadership positions,” says Victoria Brescoll, a professor of management at Yale. In addition, Brescoll wrote about how to express emotions

Leaders are often penalized for small displays of emotion, but being completely inexpressive with your emotions can also be harmful. Unemotional women are seen as failures for not being as warm and diplomatic as is expected of them. In other words, when it comes to expressing or not expressing emotions, women cannot succeed.

PEC to take away Bolsa Família from the…

GTA VI: recreation can have a Latina lady because…

Some officials have stated that it has been in development since 2014 and will be very different from GTA V. THE… 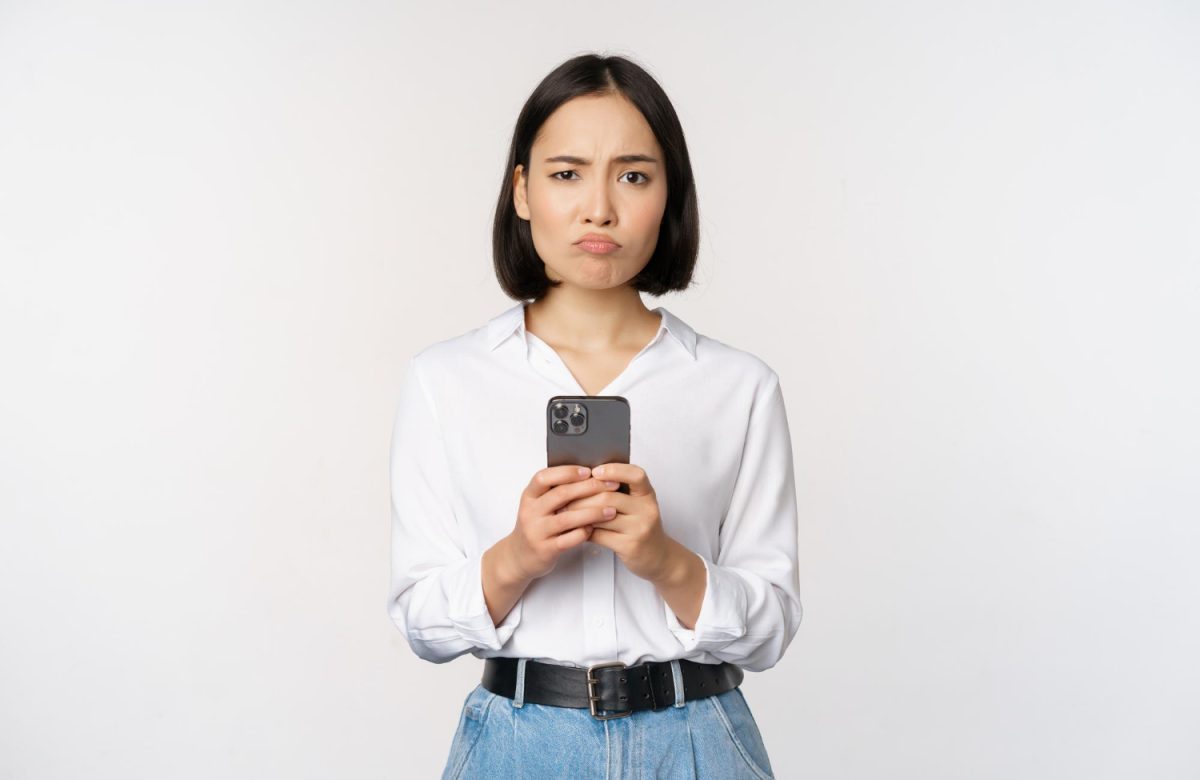 The other day I was walking downtown. There was a self-styled gallery there, the best in town. I remembered a very…