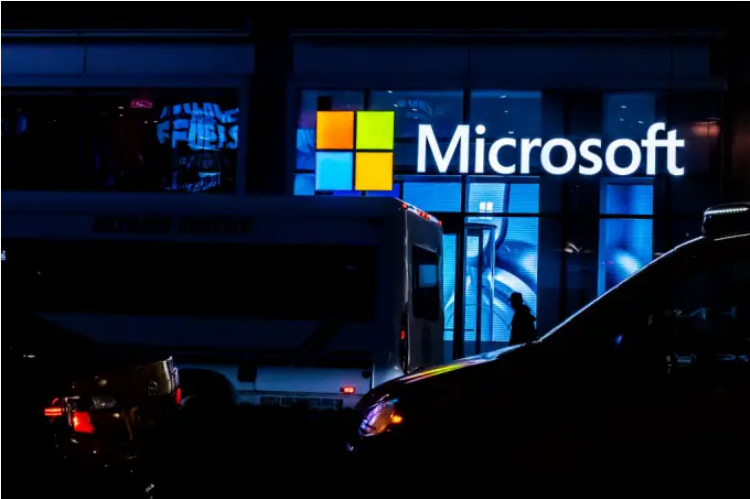 CADE approves acquisition of Activision Blizzard by Microsoft in Brazil

CADE (Administrative Council for Economic Defense) was one of the first in the world to approve Microsoft’s acquisition of Activision Blizzard, shortly after Saudi Arabia.

The deal was announced in January by US$ 68.7 billion (~R$ 371 billion)the largest in the technology industry to date, and approved without restrictions by the Brazilian regulatory body.

In the document, CADE recognizes that due to the great popularity of Call of Duty, it is reasonable to infer that if Activision Blizzard games are no longer available on Sony consoles, PlayStation users may decide to migrate to Xbox or a PC to continue having access to franchises.

On the other hand, he also says it’s reasonable to assume that if upcoming Call of Duty games become exclusive to Microsoft’s ecosystem, players loyal to PlayStation could just abandon the franchise, migrating to other games available on their favorite console.

The body says that the possibility of Microsoft adopting the exclusivity strategy with Activision Blizzard games should not be ruled out, even if this decision leads to a significant drop in sales, users and even the popularity of Call of Duty.

In theory, CADE believes this would contribute to Xbox sales, expanding the number of Xbox Game Pass subscribers and strengthening the effects of the Microsoft ecosystem, offsetting the loss of sales revenue in the short term.

In the verdict, the body says it believes that exclusive content is very important for competition in the console market, being one of the main factors for PlayStation and Nintendo to be market leaders.

She concludes by acknowledging that Nintendo does not need any Activision Blizzard content to compete in the market, while Sony has led the market for over 20 years with vast industry experience, largest user and console base, robust catalog of exclusive games, and partnerships with other brands, which should continue regardless of the loss of Call of Duty and other franchises.