Business confidence drops in September on pessimism about financial exercise

The decline was influenced by a perception by entrepreneurs of a drop in demand for industrial products in all categories, except for non-durable consumer products.

The index that measures industrial confidence by FGV Ibre dropped 0.8 point in September, to 99.5 points.

According to Stéfano Pacini, economist at FGV Ibre, the decline was influenced by a perception of entrepreneurs of a drop in demand for industrial products of all categories of use, except for consumer products of non-durable goods.

“This result negatively affects the assessment of the current business situation, despite a decompression in costs with the reduction of oil and energy prices. For the next few months, there is pessimism regarding the increase in production, possibly related to the continued deceleration of economic activity and difficulties in the supply of some inputs”, he comments.

The scenario improves a little in the six-month horizon, but the economist says that caution is needed, as the more restrictive monetary policy should contain investments in the coming months.

There was a drop in confidence in 11 of the 19 monitored industrial segments. The Current Situation Index dropped 1.9 points, to 100.9 points, while the Expectations Index remained relatively stable, varying 0.1 point to 98.0 points.

Among expectations, production in the next three months maintains a negative trend for the third consecutive month, with a drop from 1.0 point in September to 91.1 points, the lowest level since March (90.3 points).

For the next six months, the indicator that measures the trend of business recovers for the second month, with 1.7 points in September, to 98.5 points, approaching the levels observed in the last quarter of 2021.

The Industrial Installed Capacity Utilization Level dropped 1.4 points, returning to the May level of 80.8%.

Producer costs have the largest drop since 2014… 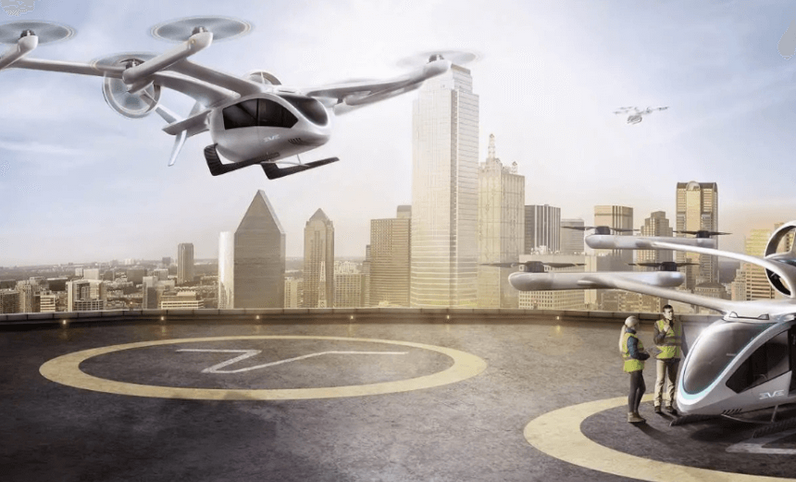 With eVTOLs, Embraer is inventing an trade from scratch.…

In recent years, eVTOLs (electric vertical take-off and landing) have become one of the great promises of the aviation sector, attracting…