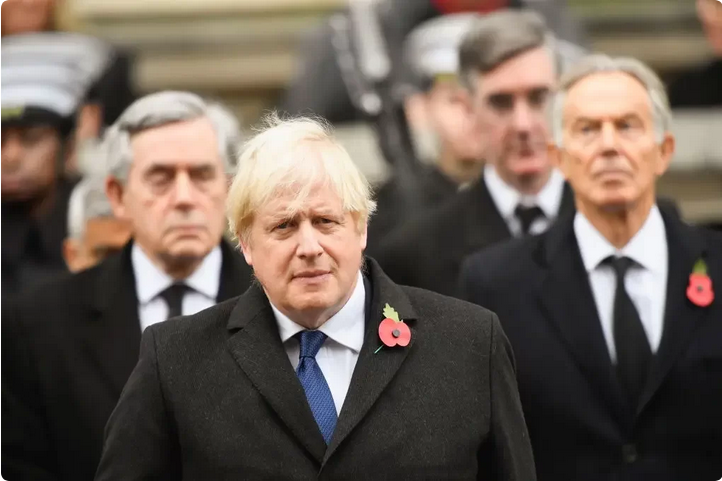 Johnson announced his resignation last Thursday after a riot in his cabinet with a wave of resignations, including the departure of Finance Minister Rishi Sunak.

The Conservative Party that governs the UK holds this Wednesday (13) the first round of voting to reduce the list of candidates for the succession of Boris Johnson as the new prime minister, amid an environment where animosity grows between the candidates.

Johnson, meanwhile, will attend one of the last question sessions as prime minister in Parliament before his successor is announced on Sept. date.

The opposition Labor Party wanted to force the House to vote a no-confidence motion against Johnson, arguing that the country cannot afford to spend weeks focused on the Conservative race against a backdrop of loss of purchasing power and challenges such as the Ukrainian war.

The government refused to give the necessary time to debate the initiative in parliament, which Labor denounced as a “serious abuse of power”.

Johnson announced his resignation last Thursday after a riot in his cabinet with a wave of resignations, including the departure of Finance Minister Rishi Sunak. The prime minister was trapped by a series of scandals, which tarnished the Conservative Party’s image in the polls.

The whole saga was the end of Johnson’s spectacular political career, which ended with a fall from grace after he came to power with a landslide electoral victory in December 2019 and left the European Union a month later, before the start of the pandemic. of covid-19.

Conservative representatives will vote among the eight remaining candidates and the results are expected around 1:00 pm (Brasilia time).

According to the rules, candidates who receive less than 30 votes will be eliminated. In the coming weeks, voting will continue so that in the end there are only two candidates left in the running.

Then, the party’s base militants will be summoned to vote.

Although Johnson has said he will not intervene, his most loyal cadres have attacked Sunak, bolstering the candidacy of far-right Foreign Secretary Liz Truss.

Sunak’s supporters have denied orchestrating a plan to push candidates with fewer options, with the aim of undermining candidates with more potential, like Truss, ahead of the grassroots vote.

As expected, Sunak ranked first in the number of nominations to be a candidate, ahead of former Defense Minister Penny Mordaunt, de Truss and lawmaker Tom Tugendhat, who chairs the House Foreign Affairs Committee.

In his first campaign speech on Wednesday, Mordaunt used patriotic rhetoric in a propaganda video, which was taken off the air because it showed people who did not give permission.

This 49-year-old Navy reservist said she was inspired to dedicate her life to public service when, at age nine, she saw a group of fighters leaving her hometown of Portsmouth to fight in the Falklands War against Argentina.

“I think we conservatives have lost track of who we are,” he said.

Braverman, who has reduced chances and stands out for his speech against political correctness and new forms of expression that consider social sensitivities, also started the campaign.

She denied that the campaign’s hostile tone will harm conservatives in the short term.

“Let’s unite around whoever wins,” he said.

When will electric cars be mass adopted? And…

In the Mechanic’s Shop, the M&As toolbox is… 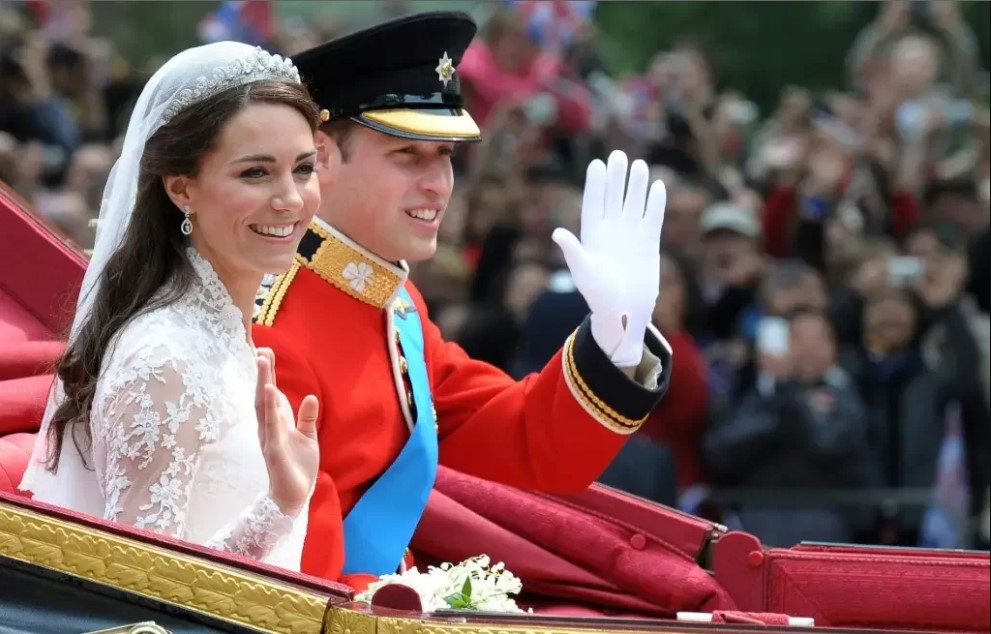 The Duke and Duchess of Cambridge: what the way…

Considered modern and close to the British people, William and Kate Middleton are the next successors after King Charles III The… 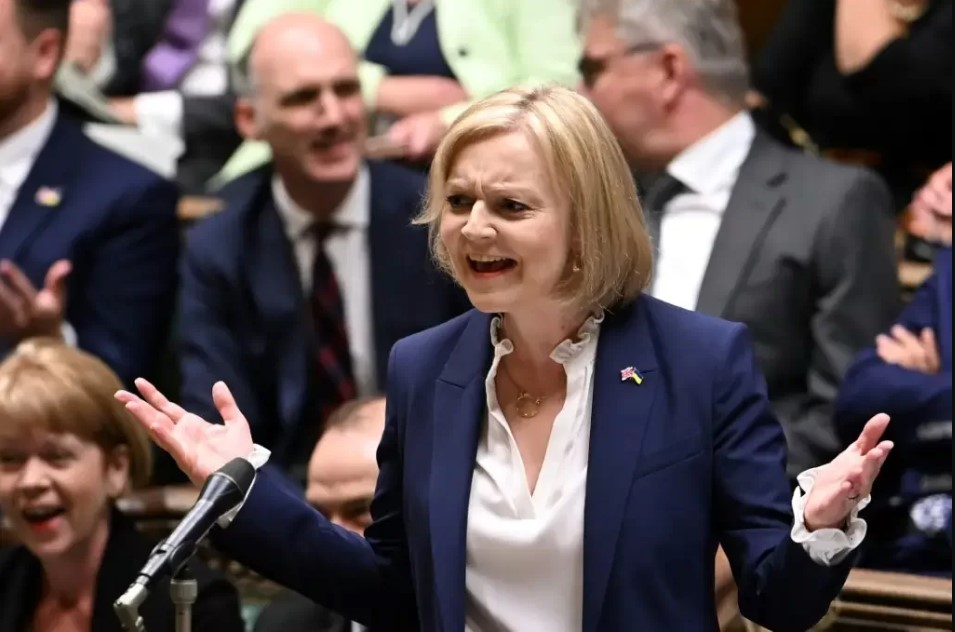