The Antecedente Employment Indicator in Brazil had a slight drop in July, interrupting three consecutive months of high, according to data released this Thursday (4) by the FGV (Fundação Getulio Vargas).

The IAEmp, which anticipates the direction of the job market in Brazil, dropped 0.8 point last month, to 81.1 points, but followed close to a peak in seven months reached in June.

“[…] the IAEmp seems to show signs of a slowdown in the labor market. The result still does not seem to be a reversal of the positive trend of recent months, but suggests a loss of strength in this recovery (of the index) throughout the year”, said Rodolpho Tobler, economist at FGV Ibre, in a note.

“Economic stimulus measures taken by the government may sustain this more favorable scenario in the short term, but in the medium term the weakening of economic activity tends to hold back the pace of recovery in the labor market,” he added.

The components of the IAEmp show that the Current Status of Business in Industry indicator had the greatest negative impact on the general index, of 0.5 points. The Forecast Employment of Services indicator, in turn, removed 0.3 point from the IAEmp’s July reading.

Data from the IBGE (Brazilian Institute of Geography and Statistics) showed that Brazil’s unemployment rate stood at 9.3% in the three months through June, the lowest level for the period since 2015.

Agricultural exports grow, and the country reaches US$… 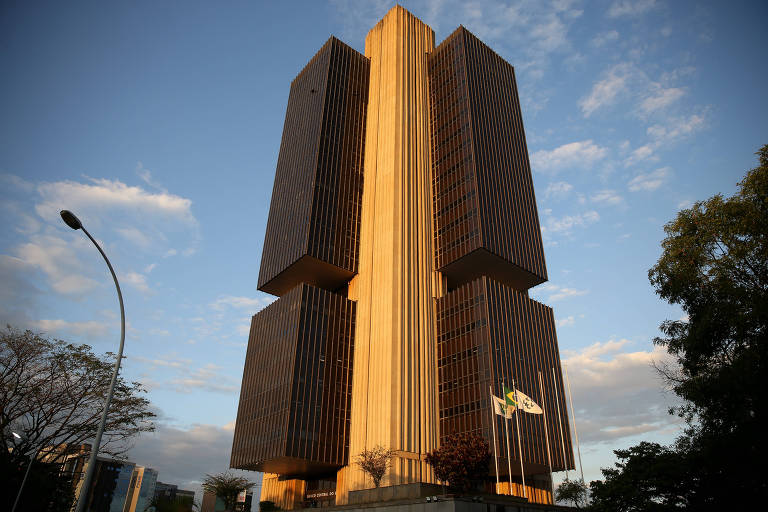