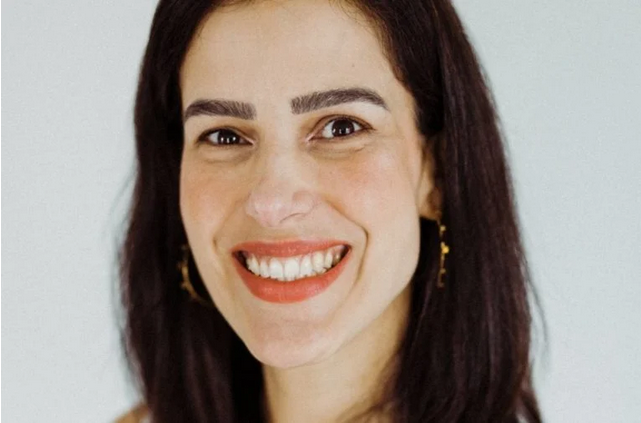 The four Brazilians who competed for the award Rise and Raise Others (“One Goes Up and Pulls Another”, in free translation), from the UN, were awarded for their work around the female empowerment in various sectors. “This award is about four Brazilian women who work on inclusion and diversity for thousands of invisible people who just need an opportunity,” she says. Carmela Borstone of the winners and founder of edtech SoulCode Academywhich fights unemployment through technology education.

At the Makers 2022 conference, held yesterday (26), in California, awards were also given Carolina Vinefounder of NGO Turma do Jiló, Regina Markusresearcher and Professor Emerita at the Institute of Biological Sciences at USP, and Marienne Coutinho, consulting partner KPMG and co-founder of counselors 101. They were elected in different categories: Carmela in Education, Carolina in Reducing Inequalities, Regina in Health and Well-being and Marienne in Gender Equity.

The choice was made by jury and popular vote until last Tuesday (25) on the website of UN Women and took into account the 17 SDGs (Sustainable Development Goals) established by the United Nations.

In addition to the Brazilians, there were awarded women from India, USA, Nepal, Bahrain, Poland and Nigeria. “This award is important to reinforce the importance of having more women and diversity in the top leadership of companies”, says Marienne Coutinho, from KPMG, which promotes diversity in the boards of directors.

Itaú will make investments as much as R$300…