Brazilian favelas: 76% of residents have or want to have a business

Most of the 17.1 million favela residents in Brazil have, had or want to have a business. This is what a survey by Data Favela showed that was released this Friday, 15th, at the first edition of Expo Favela, an entrepreneurship event that takes place until Sunday in São Paulo.

The research showed that 76% of favela residents fit this characteristic and 50% of them consider themselves entrepreneurs. Four out of ten community residents (41%) have their own business. “This shows a huge opportunity,” said Renato Meirelles, founder of Data Favela. “The favela, historically, has been stigmatized by the asphalt and the lack of public policies. But what we’ve seen is that instead of grieving, favela residents are undertaking, they’re taking responsibility for their lives,” he added.

But having a business is not easy for those who live in a community. A problem presented by the survey, for example, is that only 37% of entrepreneurs with their own business have a CNPJ. “The State is not in the favela. For you to get a CNPJ, you have to leave the favela. You have to face, no matter how great the Simples model was, a series of difficulties with documents. When you open a business, the first thing you come across is not a credit opportunity. The first thing you find is an inspector at your door,” said Meirelles.

The main difficulty reported by those who intend to open a business in a community is still the lack of investment. “The research made it clear that there is a lack of funding, a lack of money, a lack of credit. Banks today do not offer credit according to the favela’s needs. They also lack the knowledge of being able to expand their business through technology, even though today nine out of ten favela residents have access to the internet,” said Meirelles.

“It’s one thing to want to have the business, another thing to have the business and another to know how to manage your business. What we think is that the favela needs a business school,” said Celso Athayde, founder of Central Única das Favelas (Cufa), CEO of Favela Holding and creator of Expo Favela. “What is lacking in practice is knowledge. My mother died being an entrepreneur not knowing she was an entrepreneur. We don’t even use that entrepreneurial language in the favela. We say that we turn around, that we take our leap, do our run. We speak by code. And now we also need to speak not only Favelese, but asphalt: and for that we need to change this narrative and develop new forms of expression to be recognized by the asphalt and the favela to move from that moment to another moment”, he added.

According to the researcher and founder of Data Favela, Brazilian communities offer many business opportunities, especially in the creative economy sector. “You have great potential in the creative economy, which are the designers, the communication agencies, the digital influencers who, inside the favela, start selling to the world. You have that guy who makes caps or t-shirts, who during the pandemic started selling outside the favela. There are those confectioners who registered with Ifood, and who managed to transform their small business into a business that catered outside the favela”, he quoted.

Compass completes the purchase of Gaspetro and creates… Males, from the Southeast and nonetheless crawling: examine exhibits… 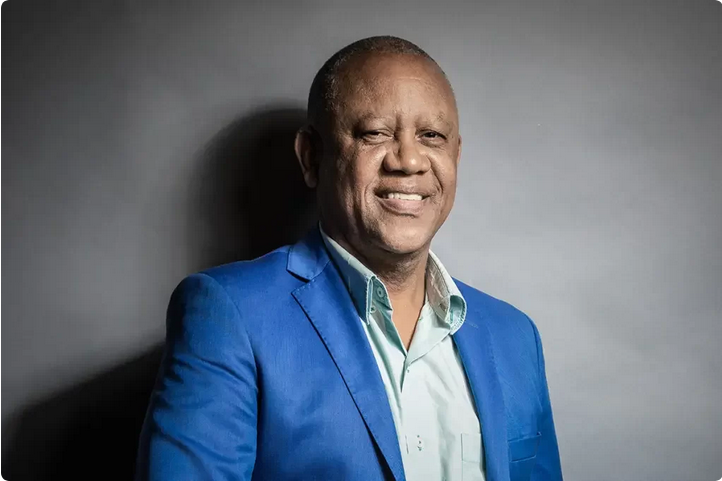 Enterprise within the favelas: half of residents contemplate themselves…

Research by Digital Favela shows residents’ sources of income, digital access when shopping and also how local influence is important in…