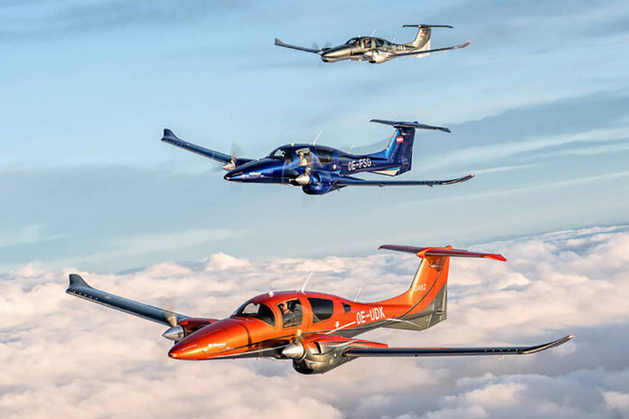 A new factory of executive planes will arrive in the country, bringing equipment that became known as “Glock dos Ares”. The estimated investment can reach R$ 300 million.

The Austrian manufacturer Diamond Aircraft announced yesterday that its official representative in Brazil, Aeromot, from Rio Grande do Sul, will also manufacture its planes under license. Founded in 1981, Diamond began its history making gliders, but grew into single-engine and then twin-engine aircraft, being the first to adopt, on a large scale, the use of aviation kerosene (diesel) in its piston planes.

The engines are made by Austro, a subsidiary based on Mercedes-Benz diesel engines. In addition to this innovation, Diamond’s planes have a carbon fiber fuselage, reducing weight and allowing for a unique design, and their elongated “glider” wings ensure stable flight and plenty of lift.

All these changes earned Diamond the nickname “Glock of the Ares”, in reference to the weapons factory in the same country that created a new concept of pistols. In Brazil, the production line will be installed in Rio Grande do Sul, coincidentally also a hub for weapons factories.

All of the company’s twin-engine aircraft use an Austro piston engine with a turbocharger, which runs on common aviation kerosene (JET A1) and also JP8, which is military kerosene with additives and prepared to be used in fighter engines with afterburners..