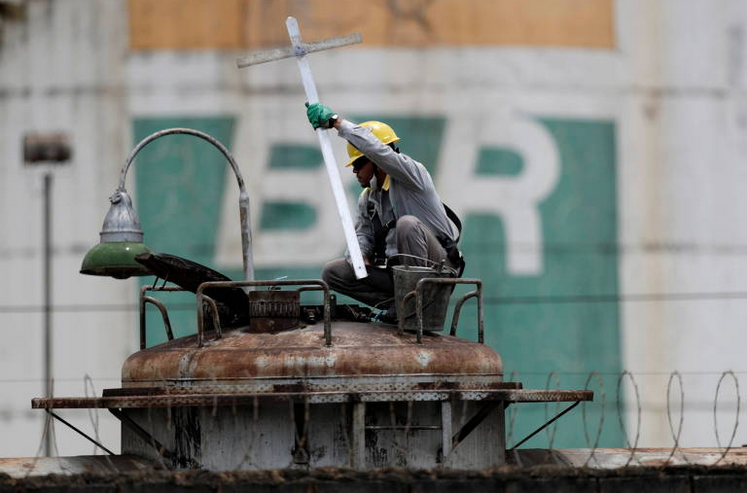 Brazil is self-sufficient, but imports oil because it does not build refineries

Brazil is self-sufficient in oil: it produces a daily average of 3 million barrels of oil, more than enough to meet domestic consumption of 2.5 million barrels a day. But even so, it needs to import oil and also derivatives, such as gasoline and diesel. Why does it happen?

This need is caused by the low processing capacity of the refineries installed in the country. The refined amount has remained stagnant at around 2.3 million barrels since 2015, amid a drop in investment in the sector.

According to projections by the Energy Research Company (EPE), linked to the government, national oil production should jump 53.8% by 2031, to 5.2 million barrels/day, but the increase in the volume of oil processed in Brazilian refineries will be only 10.2%.

Estimates from the Brazilian Petroleum Institute (IBP) indicate that the country needs R$ 120 billion in new investments in infrastructure to guarantee national supply by 2035, which gives an annual average of R$ 9.2 billion in contributions to the sector.

According to experts and industry executives interviewed by the UOL, the combination of five factors hinders the attraction of more investments in Brazilian refineries. See below.

Founding partner and director of the Brazilian Center for Infrastructure (Cbie), Adriano Pires, who was invited by the government in March to preside over Petrobras, says that, by holding 75% of refining in Brazil, the state-owned company has the power to establish reference prices in the fuel market.

Brazil is the fourth largest consumer of fuel in the world, but what bothers investors is the concern that at any moment the government may intervene in refinery prices.
Adriano Pires

For the executive director of derivatives at the Instituto Brasileiro do Petróleo (IBP), Valéria Lima, there are ample opportunities for investment in production and logistics infrastructure in Brazil that can guarantee greater security of national supply and even a reduction in the total cost of supply. But she points out that there is still a lack of legal certainty for more companies to enter this market.

Projects in this industry are capital intensive, with long-term returns, demanding clarity and stability of rules for doing business. Thus, the migration to this new scenario depends on legal, regulatory and fiscal security, considered by investors in their decisions.
Valeria Lima

By law, Petrobras had exclusivity in the refining sector until 1997. Over the course of decades, Petrobras set up a network of 15 refineries, 14 of which opened before the 1980s.

After a decade of the 1990s marked by low investments due to the economic crisis, Petrobras increased its investments in refining, starting in 2007. The refining park doubled its processing capacity over the course of the decade.

But, as of 2014, two factors changed the plans: the beginning of Operação Lava Jato, which investigated the embezzlement of resources, and the fall in the price of oil, whose price per barrel collapsed from US$ 110 to US$ 30.

refining capacity (in millions of barrels/day)

Petrobras investments in refining and distribution of derivatives

For some specialists and for the current management of Petrobras, the state company’s departure from some refineries will attract companies and investors.

Petrobras started the process of selling refineries. The plan is to keep just five units.

Among the main projects in the sector within the 2022-2026 plan, Petrobras highlights investments of US$ 1.5 billion in the integration between the Duque de Caxias Refinery (Reduc) and GasLub Itaboraí, for the production of high quality derivatives and oils in order to take advantage of the growing demand of the lubricants market, and the conclusion of the second unit of the Abreu e Lima Refinery (Rnest), with investments of US$ 1 billion, enabling the expansion of its refining capacity from 115 thousand to 260 thousand barrels per day (bpd) in 2027.

By disinvesting in refineries, the company helps to reduce market concentration and favors competition.
Rodrigo Araujo Alves, Director of Finance and Investor Relations at Petrobras

The Brazilian market has the potential to attract private investment to the refining sector as long as we have competition and clear rules.
Adriano Pires

This opening up of the refining sector is important to attract private capital, boost the national market and take advantage of Brazilian potential, reducing logistics costs, enabling the modernization of the refining park and expanding the offer of products.
Valeria Lima

For the economist of the Social Observatory of Petrobras (OSP) and the Brazilian Institute of Political and Social Studies (Ibeps) Eric Gil Dantas, the investment capacity in Petrobras refineries is greater than that of private companies.

According to him, the total cost of extracting the oil – including taxes, depreciation and refining – is US$ 42.4 a barrel. Considering domestic market values ​​of US$ 104.62, Petrobras has an operating profit margin of US$ 62.22.

We do not see Petrobras’ participation as a problem, but as a solution. Petrobras produces the oil and refines it, so the margin to absorb variations is very large.
Eric Gil Dantas

For the deputy director of the USP/IEE Energy Institute, Ildo Sauer, former director of Petrobras, there is a business logic when Petrobras participates in different stages of the oil chain, in which one activity can finance another area.

Higher production margins, for example, allowed the company to invest more in refining. Therefore, the state-owned company has greater power to allocate resources efficiently in these activities.

Sauer also says that there are hardly any competitive infrastructure and logistics conditions for a refinery to serve regions far from its area of ​​operation. Therefore, when selling refineries, the government is just transferring regional monopolies to private companies.

Sought, the Ministry of Mines and Energy stated that the construction of oil refineries for the production of derivatives or waterway terminals for storage and movement of derivatives is the free initiative of economic agents, respecting the current regulatory framework and that “acts in the sense of make the business environment favorable to the realization of these investments, through measures and actions that have as pillars the predictability of rules and legal and regulatory certainty”. 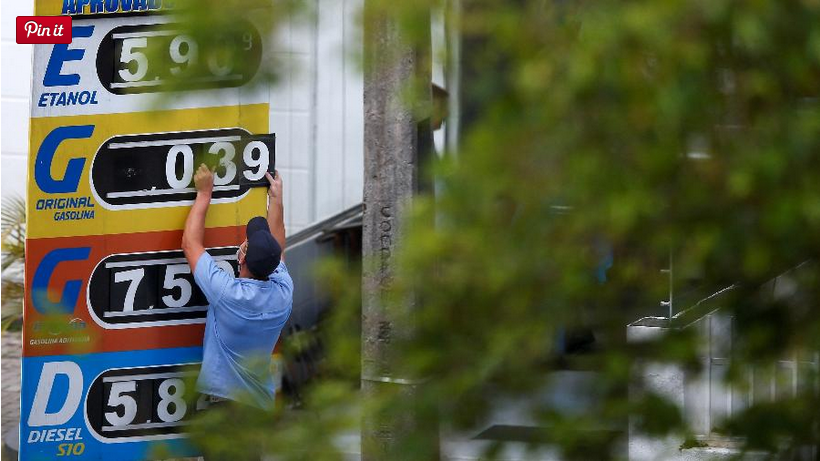 Fuels: what is true and what is a lie…

On the eve of the electoral campaign, the government of Jair Bolsonaro (PL) is still trying to promote changes in legislation… 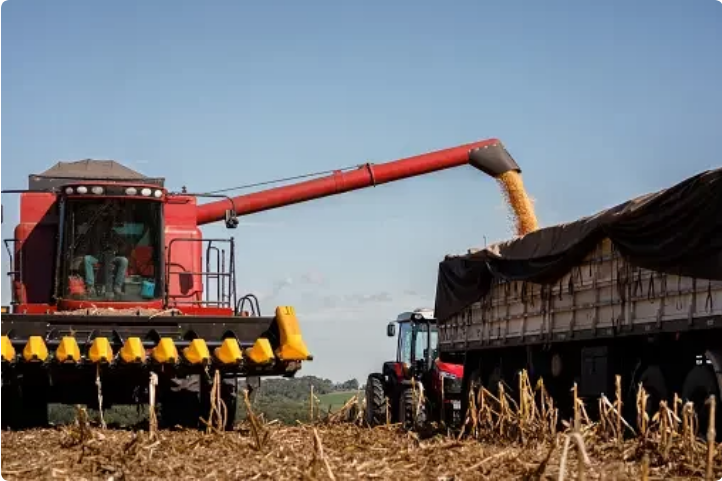 Corn is in the open in Brazil due to…

Product accumulates outside the silos, which are filled with soy; as harvest progresses in Mato Grosso, farmers worry O corn accumulates…

Colombian company debuts with flights to Colombia and connections to the United States, Mexico, Peru and the Dominican Republic In the…