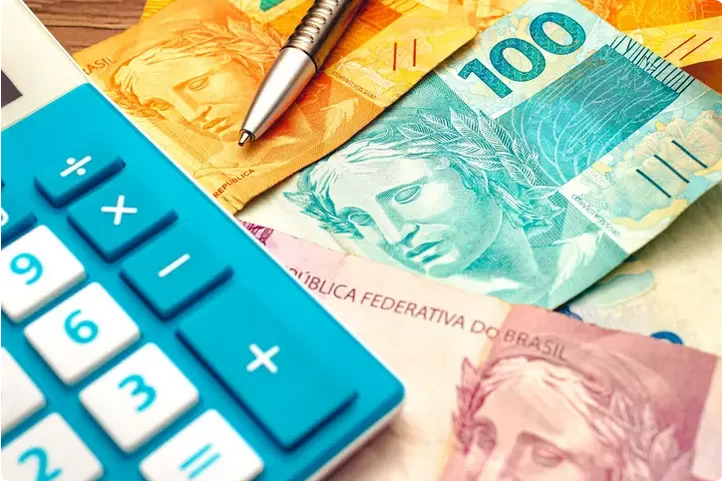 Brazil has the fourth highest inflation among the G-20 countries

According to the document, the rise in OECD inflation was largely driven by food and energy prices.

The Organization for Economic Co-operation and Development (OECD) released a report this Tuesday, 5th, which shows that the annual inflation of the Brazil in May, it ranks among the largest in the world, surpassing the average of international organizations such as the OECD and the G-7 and G-20.

Although it decelerated from 1.06% in April to 0.47% in May, the Broad Consumer Price Index (IPCA), the official metric of Brazilian inflation, accumulates 11.7% in 12 months, according to data from the Brazilian Institute of Geography and Statistics (IBGE).

Inflation in the 38 OECD member countries, as measured by the Consumer Price Index (CPI), rose to 9.6% in May this year, from 9.2% in the previous month. “This represents the sharpest price increase since August 1988,” the report says.

Also according to the document, the rise in OECD inflation was largely driven by food and energy prices.

Among the countries in this group, Brazil was only behind Turkey (73.5%), Argentina (60.7%) and Russia, which, although included in the G-20 estimates, does not have the data in the report. . In May, Russian inflation stood at 17.1%, according to country estimates.

The average inflation of the G-7 countries was 7.5% last month, against 7.1% in April. “The rate increased in all G-7 countries except Japan, where it was stable (at 2.5%), with the largest increases between April and May 2022 recorded in Canada and Italy.”