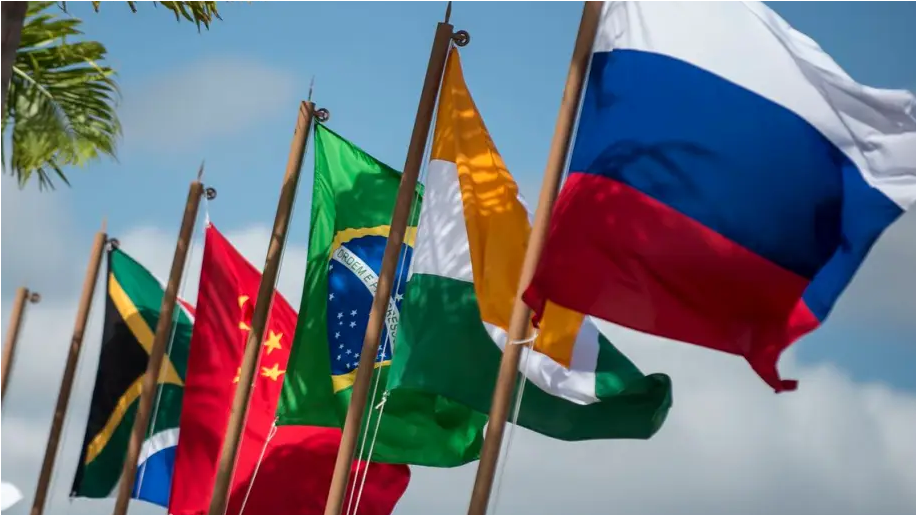 Brazil has the 4th highest inflation in a ranking with 23 countries; see list

IPCA decelerated in May and recorded the lowest monthly variation in more than 1 year, but Brazilian inflation remains among the highest in the world

The Broad National Consumer Price Index (IPCA) decelerated in May and recorded the lowest monthly variation in more than a year, but Brazilian inflation still accumulates a high of 11.73% in 12 months and remains among the highest in the world.

The country has the fourth largest annual price increase and is second only to nations experiencing serious inflationary crises, such as Turkey (73.5%), Argentina (58%) and Russia (17.1%), second ranking with 23 countries compiled by Austin Rating.

THE Turkey has been experiencing an inflationary spiral since President Recep Tayyip Erdoğan sacked the president of the country’s Central Bank and forced interest rates to fall, which made the Istanbul Stock Exchange plummet amid circuit breakers, the Turkish lira melting and the bond yield of the Turkey shoot.

THE Argentina has suffered for years with hyperinflation, while the Russia saw its inflation soar due to the series of sanctions that Western countries adopted against the country after the invasion of Ukraine at the end of February – which made the local central bank adopt a series of measures such as raising interest rates and closing the Moscow Stock Exchange.

The inflationary process has been a global problem due to a number of factors – the war between Russia and Ukraine, the lockdowns in China due to the Covid-19 outbreaks and the excess demand caused by the injection of resources into the economy by almost all countries. to face the effects of the pandemic, among other factors – which has led governments to adopt measures to combat it.

Us USAinflation measured by the CPI (consumer price index) rose 1.0% in May compared to April, above market expectations, which made the annual rise accelerate from 8.3% to 8, 6%.

The result was above the most pessimistic projection, which was 8.5%. After the release of the indicator this Friday (10), short-term yields on US Treasury bonds soared and futures indices in New York firm in negative territory.

At euro zone, annual inflation is at 8.1% (the region was not included in the ranking below because it includes dozens of countries). François Villeroy de Galhau, a member of the board of the European Central Bank (ECB), said this Friday that inflation in the Eurozone “is not only high, but very widespread”, so it is necessary to tighten monetary policy.

The exception is the China. The consumer price index (CPI) released on Friday showed an annual increase of 2.1% in May, the same level as in April, a result 0.1 percentage point below that projected by economists consulted by The Wall Street Journal.

See below the ranking compiled by Austin Rating:

* Data accumulated until April or May 2022

The startup that wishes to take…

Luiza Helena Trajano, from Magalu, returns to the Forbes…

The executive’s return to the list follows the rise in shares of the retail group, now owner of brands such as…