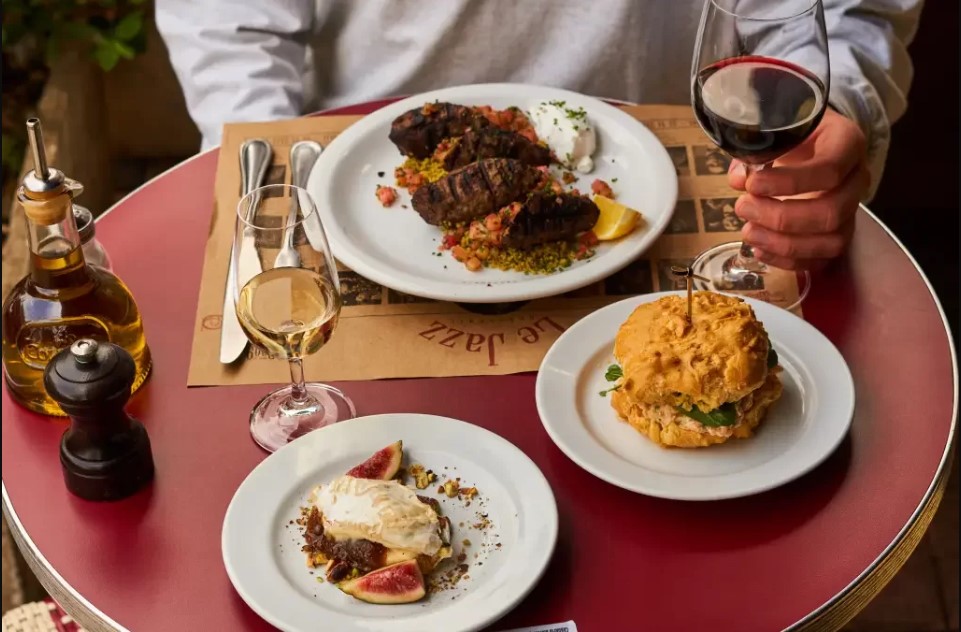 Between the 15th and 25th of September, 15 locations serve dishes, desserts and drinks that celebrate artisanal cheese production, as part of the official program of the contest.

Between the 15th and 18th of September, the city of São Paulo receives the award for the first time. Brazil Cheese World Cupan important event in the sector that will reach its second edition in 2022. To celebrate national cheese production, the Gastronomic Tour of the World Cheese World Cup in Brazil will be held as part of the official program, a festival that will be on display between September 15th and 25th, in 15 addresses in the capital.

Organized by Heloisa Collins, master cheese maker at Capril do Bosque, and Lucas Terribili, from MarAberto.CO, the Gastronomic Route proposed a challenge to professionals at the head of restaurants, bars, ice cream parlors, confectioneries, rotisseries and bakeries in São Paulo: create suggestions unpublished with Brazilian cheeses.

Check out the restaurant menus:

The bar at Itaim Bibi, run by the couple Juglio Ortiz, responsible for the cocktails, and Nora Brass, who oversees the kitchen, created a drink especially for the festival: the Martina (R$35, photo on the right). The cocktail mixes cachaça infused with Marmoratto cheese (from QJO Martina), dry vermouth and chili pickles. Another new recipe served at the Roteiro is the Canned Citrus Tarte Tatin (R$32), which uses buffalo milk jam from Laticínio Montezuma.
Address: Rua Carla, 53, Itaim Bibi.

Chef Carla Pernambuco used three Brazilian cheeses for the recipes she created for the event. One of them is the Harumaki with mushrooms, caramelized onions and Cuesta cheese from Pardinho Artesanal (R$50). Also new are the Squids on the grill with Tulha cheese fonduta from Fazenda Atalaia (R$89) and the Tarta de queso (R$38), made with Fermier cheese from Leiteria Santa Paula and served with kinkans and clove lime compote.
Address: Rua Sergipe, 753, Higienópolis. Phones: (11) 98225-6030 and (11) 3661-8670. 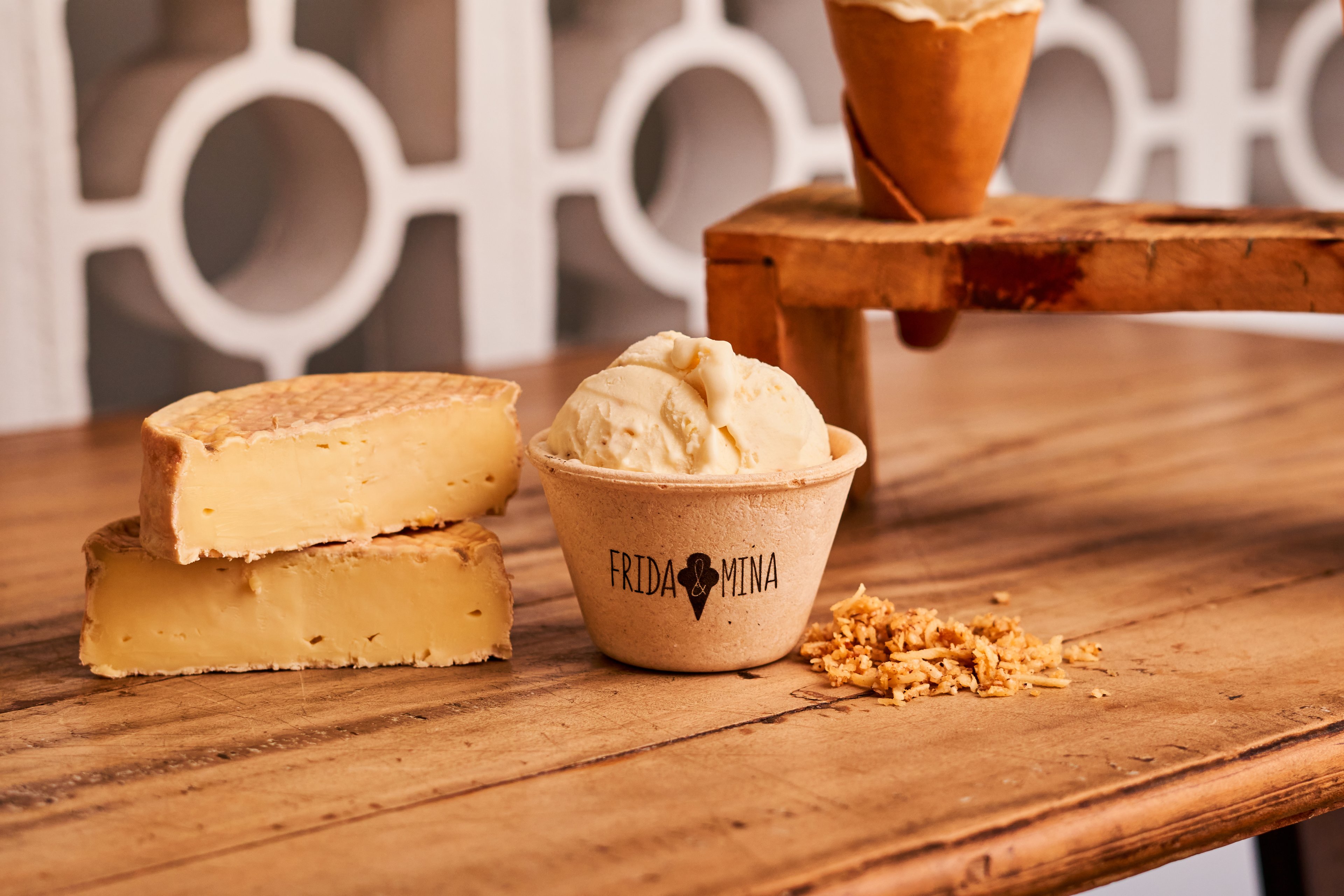 Chico Ferreira, responsible for the kitchen at Le Jazz, prepared a complete menu for the days of the event, served exclusively at the Pinheiros unit. As a starter, Gougère cheese Quina da Pé do Morro (R$ 32), stuffed with salmon rillette and mini-cress. On the main stage, there is lamb Kofta with pistachio (R$ 45), served with sheep curd from Queijaria Rima and Moroccan couscous. For dessert, the suggestion is the Névoa Cheese from the Santa Paula dairy accompanied by dried fig compote (R$ 28).
Address: Rua dos Pinheiros, 254, Pinheiros. Phone: (11) 2359-8141.

The address dedicated to street food in Mexico will serve two new recipes during the event. One of them is the Elote with miso butter, tajin and Cuesta da Pardinho cheese (R$22) and another, the creamy ricotta toast SilvaniA2 Artisanal Dairy and boursin from Capril Capriolês with buffalo milk jam from Laticínio Montezuma (R$25). ).
Address: Rua Guaicuí, 26, Pinheiros. 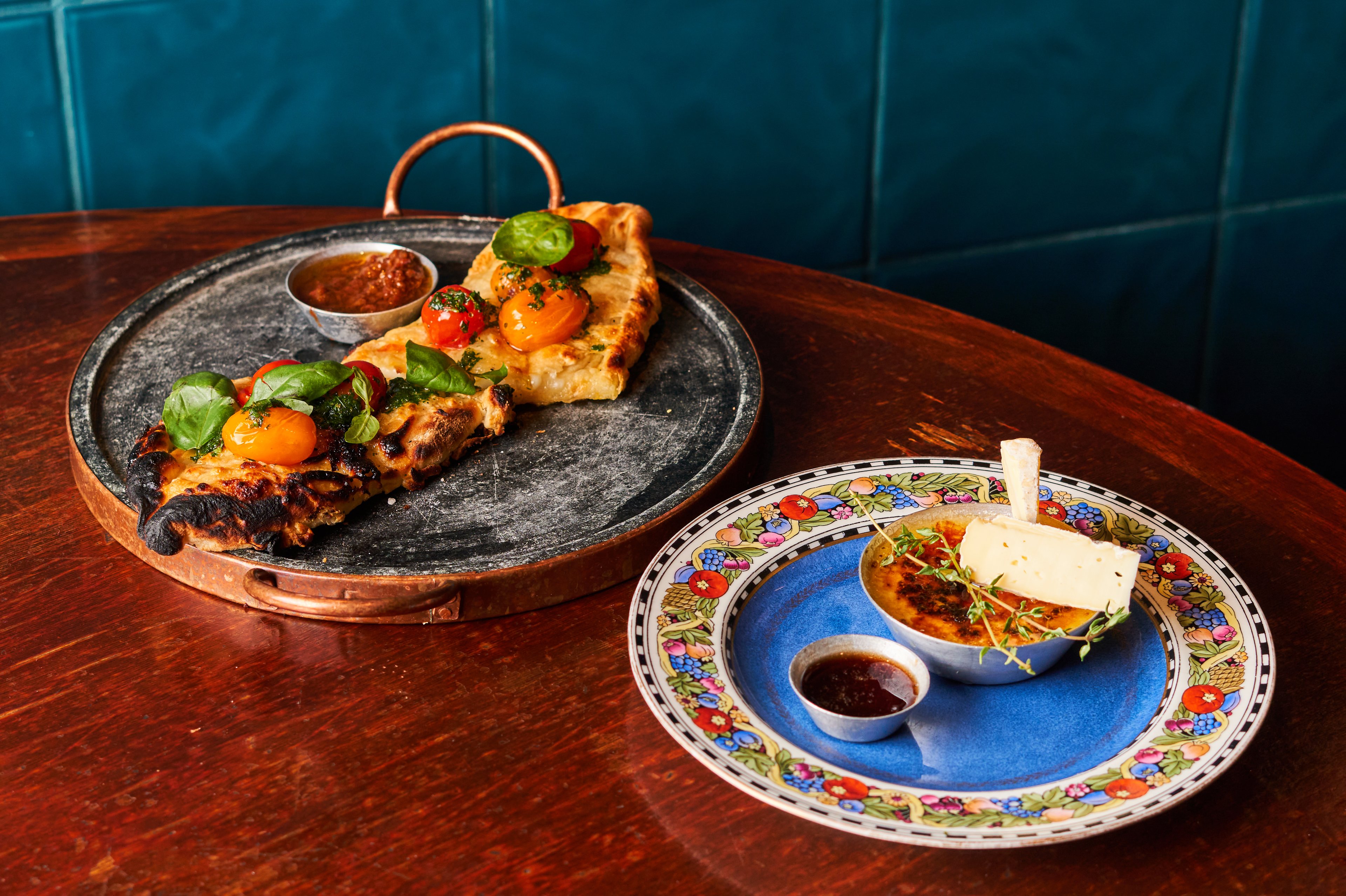 One of Barra Funda’s good kitchens will also prepare new recipes, such as the Marajó Cheese Pide (R$38), which combines cheese from Fazenda São Victor, a mix of organic tomatoes and chermoula. Another order created by chef Camila Moura for the Roteiro is the cheese Crème brûlée (R$30), made with Cuesta from Pardinho and Bem Brasil, from Belafazenda, and served with jabuticaba molasses and breadsticks.
Address: Rua Sousa Lima, 67, Barra Funda.

Chef Pedro Pineda, responsible for the cuisine of this cosmopolitan, provocative and relaxed osteria, created two special recipes for the Gastronomic Tour. One of them is the dry pasta served with Chouchou cheese fonduta from Capril do Bosque and guanciale (R$ 71), served as a main dish. The other suggestion is a pre-dessert to share: Cacauzinho cheese from Capril do Bosque, served whole with chocolate fudge and jam (R$76).
Address: R. Bandeira Paulista, 1096, Itaim Bibi. Phone: (11) 2925-8442. 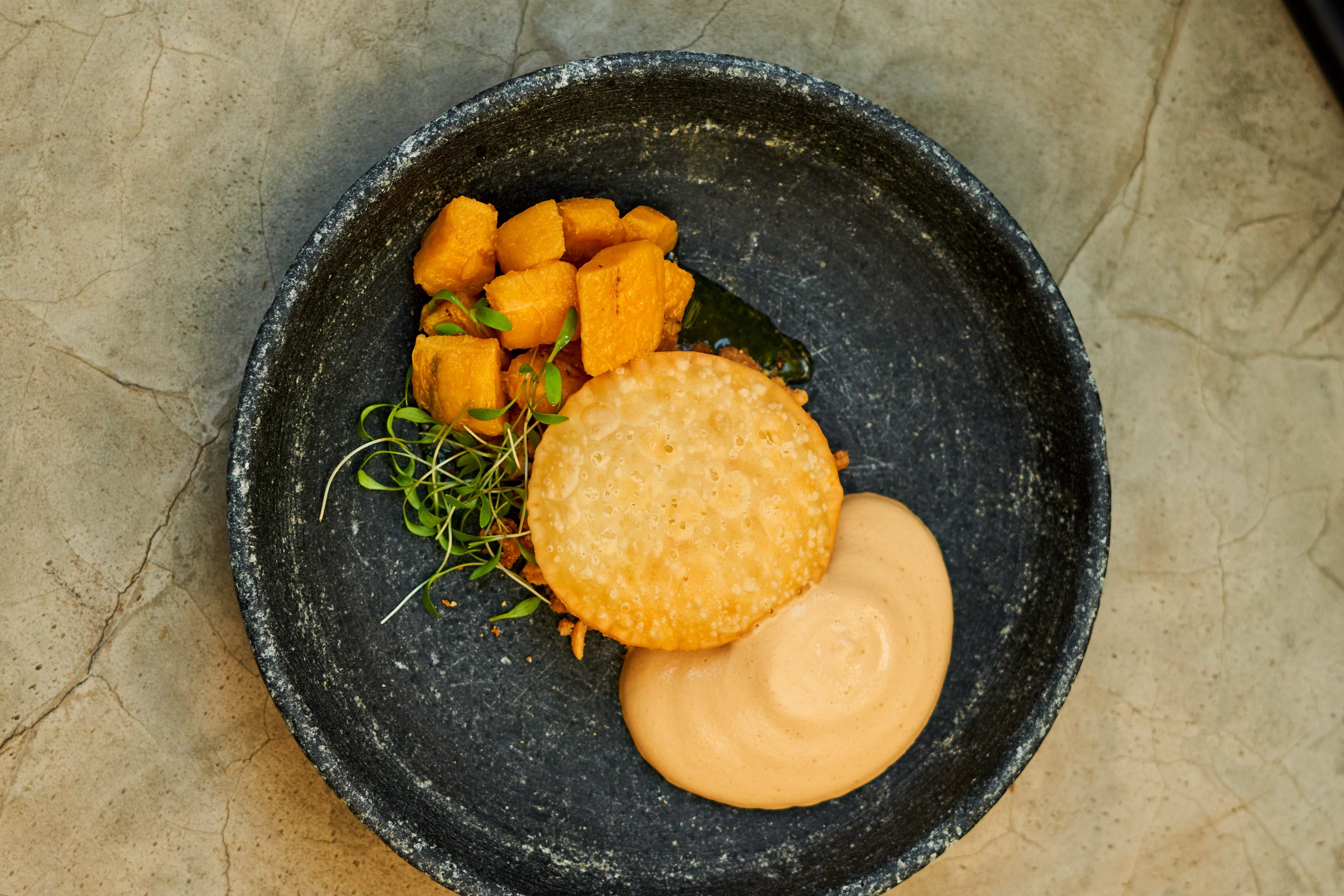 Rodrigo Freire’s restaurant from Salvador celebrates Bahian flavors and, for the event, will prepare two new dishes. One of them is the plantain gnocchi (R$ 74), golden and served with a mix of Tulha cheeses from Fazenda Atalaia and Canastra, plus crunchy cabbage, beetroot chips and a mix of chestnuts. Another option is the Bonézinho (R$37, photo on the left), inspired by the traditional top hat, a pastel filled with boursin from Capril Capriolês, accompanied by peanut crumble, plantain jam and manioc molasses foam.
Address: Rua Fradique Coutinho, 276, Pinheiros. Phone: (11) 95609-6842.

Middle Eastern street food is the specialty of this address, which will serve an order created especially for the Gastronomic Tour. This is the Kharuf Coalhada (R$ 32, photo on the right), a dry curd made with sheep’s milk from Queijaria Rima and served with tomato confit, olive oil from Serra da Mantiqueira and zaatar bread.
Address: Rua Ferreira de Araújo, 385, Pinheiros. About the Brazil Cheese World Cup: The only national award that embraces the entire cheese sector, involving artisanal and industrial producers, the Brazil Cheese World Cup is endorsed by the Guilde Internationale des Fromagers. The first edition of the event was held in Araxá (MG) a year before the pandemic, received more than 950 cheeses registered and attracted about 33 thousand people. São Paulo is the host of the second edition of the Brazilian Cheese World Cup, which will be held from September 15 to 18 at Teatro B32, on Avenida Faria Lima.

Easy, the fundamental model of Reserva that touches…

Germany nears ‘winter recession’ as a consequence of…

The best minimal wage for a…