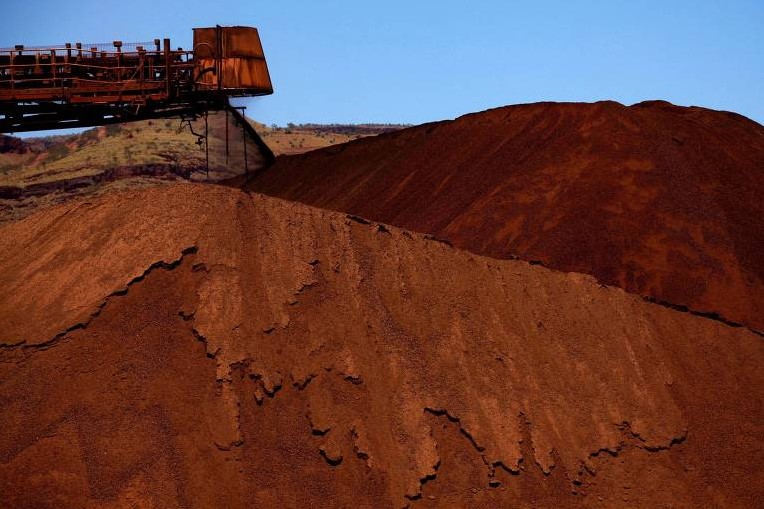 Foreign investors bet on the Brazilian stock market in search of profits with the appreciation of the most important sector of the local Stock Exchange, the raw materials. A combination of international crises and measures to face them, which includes a Chinese stimulus package to combat the slowdown in the country’s economy, explains this movement.

The main contributions to the rise in the stock exchange’s reference index came from the gains of mining company Vale and oil company Petrobras, whose most traded shares jumped 6.41% and 3.18%, respectively.

The inflow of foreign currency also benefited the real. The dollar closed the day down 1.25%, quoted at R$ 5.0990.

“The entry of foreigners on the Stock Exchange also ends up benefiting the exchange rate and, as a result, the domestic market has been outperforming in the face of the electoral period”, commented Camila Abdelmalack, chief economist at Veedha Investimentos.

Foreign investors invested BRL 17.1 billion in the domestic stock market in August, according to the most recent data from B3, the Brazilian Stock Exchange.

It is the best result since the BRL 21.3 billion accumulated in March, when the start of the Ukrainian War sent commodities prices soaring and, with them, the shares of large exporters based in emerging countries.

In the accumulated of 2022, the balance of international investments in B3 is almost R$ 71 billion. If public offerings of new shares are considered, the number rises to almost R$88 billion.

A position by OPEC (cartel of producing countries) on the possibility of reducing production to keep the price above US$ 90 was the main responsible for the appreciation of the commodity, according to Vitor Carettoni, director of the variable income table at Lifetime Investimentos.

Tensions involving the supply of energy in Europe amid the protracted War in Ukraine, however, also put pressure on the prices of oil and derivatives.

This Monday (22), the futures contracts of natural gas reached the highest value since 2008. The rise is stimulated, mainly, by concerns that the closure of the Nord Stream gas pipeline by Russia, which alleges need for maintenance.

Iron ore and steel prices in China also rose. With the economy slowing due to the real estate and Covid crises, Beijing decided to cut lending rates. This boosted market sentiment about a potential increase in demand for construction steel.

In addition, the long heat wave and drought in the Asian giant pose a “serious threat” to the country’s autumn crops, which could drive Beijing to buy more from exporting countries such as Brazil.

Data released on Tuesday on US business activity showed signs of a slowdown in the US economy also benefiting emerging markets.

Investors disembarked from the safety of assets linked to the American currency after signs that benchmark interest rates in the country may rise less than expected.

Business activity in the private sector fell for the second consecutive month in August, to the weakest level in 18 months, with a particular deterioration in the services sector.

This information signals to the market that historical inflation in the country may be running out of steam. This would lessen pressure on the Fed (the US central bank) as to the need for further aggressive rate hikes.

If Powell makes an overt speech in favor of a tight credit crunch, equity markets and even emerging-market fixed income could suffer losses as investors migrate to the US Treasury.

On the New York Stock Exchange, the S&P 500 parameter indicator closed down 0.22%, while the index focused on large value companies, the Dow Jones, lost 0.47%.