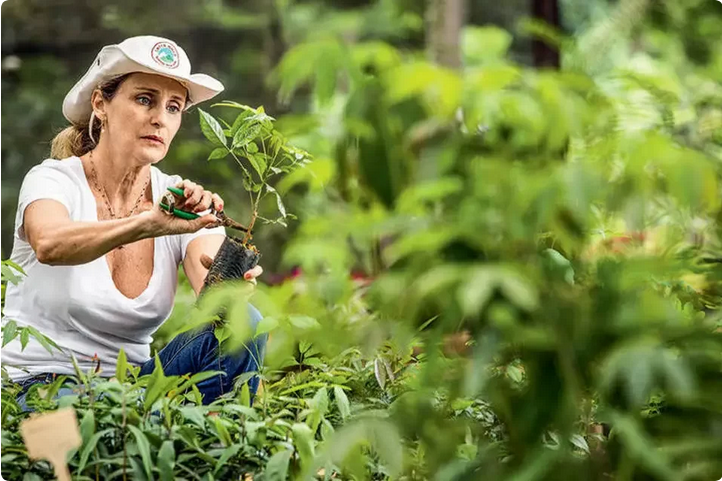 One of the largest agricultural producers in the world, Brazil will have to adopt practices considered greener in its planting.

With the intention of improving its image abroad in relation to the environment, the secretary general of the Ministry of Foreign Affairs, Fernando Simas Magalhães, announced this Sunday, 12th, that Brazil be a signatory to the Structured Discussions on Trade and Environmental Sustainabilityinitiative of World Trade Organization (WTO).

“Brazil is ready to start discussions on the elimination of agricultural subsidies harmful to the environment and on common sustainability standards for agricultural products,” said the diplomat on social media.

One of the largest agricultural producers in the world, Brazil will have to adopt practices considered greener in their planting.

In different international forums, including the most recent trip by President Jair Bolsonaro to the US, the country has emphasized its importance to the world in relation to food supply at a time of product shortages and high prices across the globe.

Since COP 26 last year, Brazil has tried to stand out as a country not only of clean energy, but also of green production and trade.

“An active participant (of the group) since the beginning, Brazil will now intensify its contribution to the debate on the role of free, open and non-discriminatory trade in promoting sustainable development goals”, pointed out Magalhães.

World trade took a hit with the covid-19 pandemic, and the main debates focus on a resumption of the green economy. This also includes international trade and the transit of ships, which are considered major carbon emitters.

Brazil’s accession came on the same day that the director-general of the WTO, Ngozi Okonjo-Iweala, spoke of “polycrisis” during the opening of the 12th Ministerial Conference of the entity.

In addition to the pandemic, she cited the war in Ukraine and the food and energy crises, predicting a difficult path for trade agreements.

At 60, she abandoned CLT and decided to…