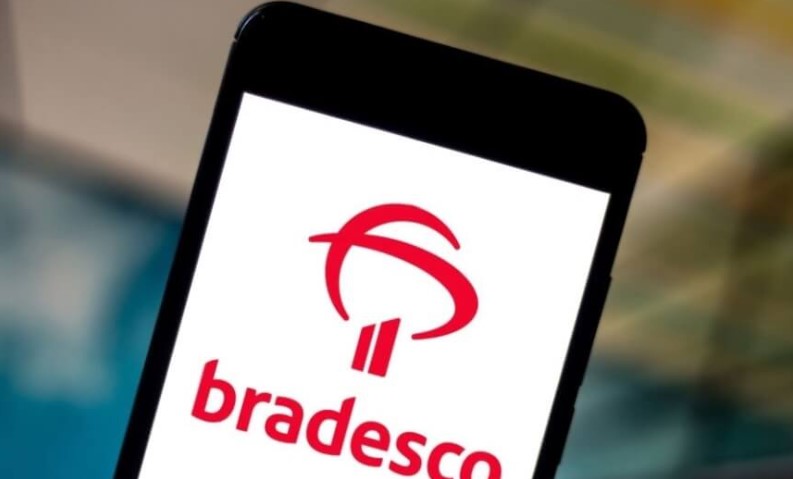 Bradesco buys Votorantim supervisor to get nearer to excessive revenue

With its own brand yet to be defined, the new house is born with BRL 41 billion in assets under management and BRL 22 billion in custody in the private banking – all originally from BV Asset.

Through its subsidiary Kartra Participações (which focuses on acquisitions), Bradesco is acquiring 51% of the capital of BV DTVM, which concentrates the management of third-party resources and the private banking of Votorantim. BRAM, which has BRL 545 billion under management and is one of the largest houses on the market, is not participating in the transaction.

“The new manager will bring a complement of products to those offered today by Bradesco,” Roberto Paris, executive director of Bradesco, told the Brazil Journal. More than half of the resources managed by Bradesco are allocated to fixed income, the most traditional strategy offered by large banks.

Bradesco highlighted that the new manager will be independent and will act autonomously, which is not very usual in the playbook of the bank, known for incorporating the companies it buys and putting its executives in charge. This was the case with the Ágora brokerage, in 2008, then the second largest brokerage in the country.

Paris says things have changed. “Now Agora operates with more independence than it did a few years ago.”

The new manager will have a board of directors with representatives from Bradesco and Votorantim, but it has not been decided who will lead the day-to-day operations.

The JV needs legal and regulatory approvals from the Central Bank, CVM and CADE. Bradesco expects these approvals to take place this year.

Unifique informs that it has concluded the acquisition… 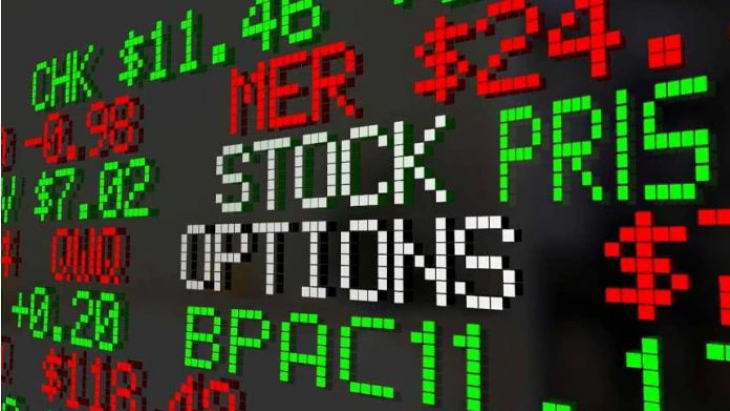