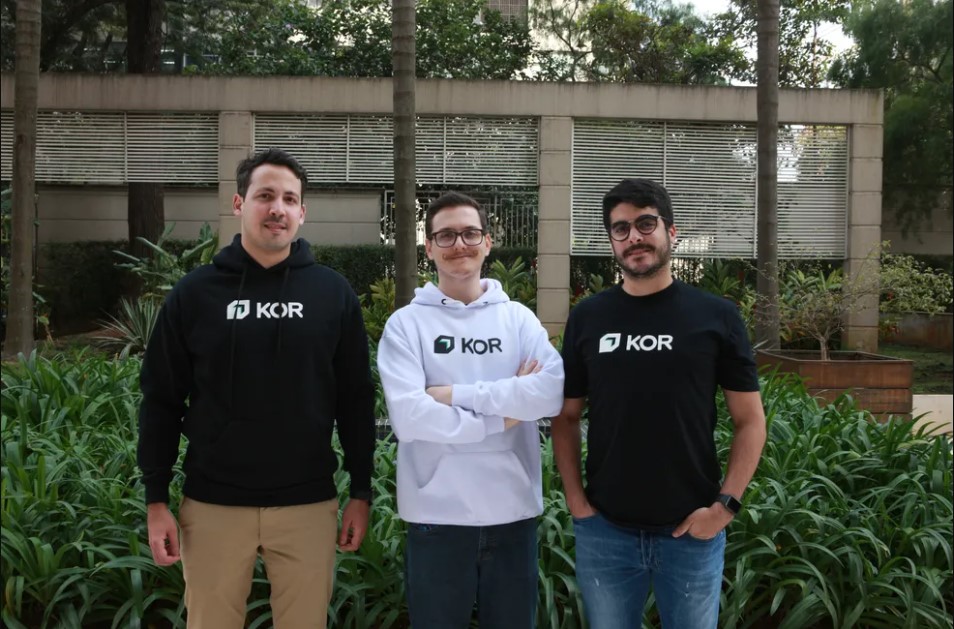 Bored with ready? At Kor, the court docket settlement is out in 24 hours

Kor Solutions, a startup that applies artificial intelligence to speed up legal settlements between companies and consumers, has just raised BRL 3.5 million in a seed round with the participation of GV Angels, Urca Angels, Gávea Angels and Anjos do Brasil. Funding can also be extended to R$4.5 million within the next six months, at the startup’s discretion.

With technology that allows real-time monitoring of lawsuits filed in courts and checking the settlement policy of large companies, Kor manages to reduce the resolution of conflicts to an average of 24 hours that, in the judiciary, would take up to 18 months. The shortening of the period saves up to 75% of the expenses that companies incur in court costs and other expenses in the legal department.

“Of the costs that a large company has with a lawsuit, one damage that is often not so obvious is with marketing. It’s not healthy to have a detractor talking bad about her around,” says Victor Aracaty, co-founder and CEO of Kor.

“Each lawsuit a company receives can cost up to 5x more than the value of the conviction. It is in the company’s interest to resolve this as soon as possible. And that requires a very well-established flow to avoid bottlenecks”, he adds.

At Kor, resolution can happen within minutes. In the meantime, the lawtech robot is able to identify the record of a process, check the client company’s policy for the case in question and send a proposal to the consumer who felt aggrieved, and their lawyers, via email or SMS. If the plaintiff accepts, payment is made immediately afterwards or within 24 hours — companies that hire Kor can also request a credit service, paying off the amounts of the agreements only once, at the end of the month.

In this model, Kor has already dealt with more than 200 thousand conflicts between companies and consumers, judicial and extrajudicial, representing more than R$ 3 billion negotiated in processes within the platform. On average, the startup manages to contact 92% of those who file lawsuits in the judiciary. Of these, 85% accept the proposals.

Currently, Kor serves 25 large companies. They are clothing and sporting goods retailers, travel agencies, airlines, banks and financial institutions, and even the law firms themselves — which use the platform to receive alerts on lawsuits involving their clients. Due to the confidentiality clause, names cannot be shared.

The remuneration model allows for product customization. A fixed amount is charged for each process that Kor identifies and alerts the customer. After that, the company can choose whether or not to contract the dispute resolution solution, for which it is only taxed when and if the agreement is accepted. A third service includes credit: the platform advances the payment to encourage the consumer who felt wronged to accept the proposal — the client company only pays at the end of the month.

Recently, the startup also launched a credit collection and recovery service. Quitei has already negotiated more than 350 thousand contracts, improving conditions for consumers to pay their debts. In this vertical, the platform has around R$450 million under management to recover.

With the new check, Kor wants to hire a sales team — until today, customer acquisition has taken place organically — and invest in the development of new technologies, in particular, to create a predictive jurimetrics platform. The idea is to analyze and predict the behavior of judges, in milliseconds, to anticipate the outcome of legal proceedings and better understand the chances of success in negotiations, using the court database as a reference.

6 Methods for Small and Medium Companies to…