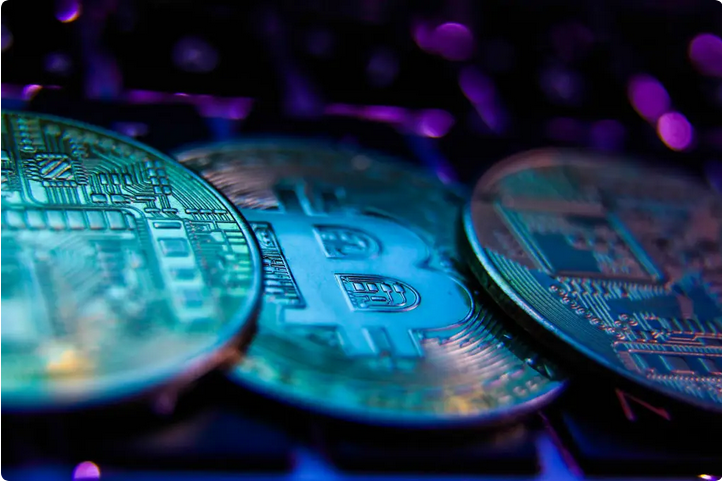 After a weekend of declines in the price of most digital assets, the market managed a slight recovery at the end of Monday and returned to see gains at the beginning of this Tuesday.

After a weekend of downturn in the crypto market and a very volatile Monday, Tuesday, the 26th, begins with a change of course and recovery for the price of bitcoin and other of the world’s largest cryptocurrencies. In the last 24 hours, the crypto market has gained around $100 billion in investments.

With the increase in the buyer flow, the total market cap of the crypto market is approaching the US$ 2 trillion mark – on Monday morning, it reached the weekly low of US$ 1.76 trillion, and this Tuesday it returned to the US. $1.87 trillion.

The main impact of this growth, of course, is reflected in the price of bitcoin, the world’s largest cryptocurrency and which holds about 40% of the sector’s market value.

The upward movement is supported by a number of factors, such as the announcement by asset manager Fidelity that its clients will be able to use part of their pensions to invest in bitcoin and the purchase of Twitter by Elon Musk, a notorious enthusiast of digital assets. The legalization of bitcoin and cryptocurrencies in the Central African Republic, which, despite having an economy of little relevance on the global stage, can offer another successful use case for the technology, should also be considered.

For the popular cryptocurrency trader “Rekt Capital”, bitcoin has managed to stay above the first support level and, says the expert in his publication on the topic, if the asset remains that way, it could experience new highs in the short term.

BTG Pactual expert Lucas Costa says that the supply and demand analysis of bitcoin also suggests upward movements in the long term, as he published in his analysis to EXAME.

In addition to bitcoin, ether, the native cryptocurrency of the Ethereum network, also starts Tuesday on a high. After falling as low as $2,810 on Monday, it is now trading very close to $3,000, up 4% in 24 hours.

The Terra blockchain token LUNA is up 10%, while other Top 10 projects by market cap such as Solana, Cardano, Ripple and BNB are up close to 1%.

The standout performer still remains Dogecoin, driven by the acquisition of Twitter by billionaire Elon Musk. After rising 25% in the hours following the announcement of the sale of the social network, the crypto-meme continues to rise by more than 10% over the last 24 hours and has returned to occupy the Top 10 of the largest cryptocurrencies in the world.

The move is due to the fact that Musk has already spoken several times about his interest in Dogecoin, and the acquisition of Twitter fuels rumors that the cryptocurrency could be used on the social network and that the new owner of the platform will use its reach to accelerate the exchange of information. adoption of the asset, which caused a strong increase in the buyer flow.

The service sector has its first rise in…

Senate approves bill on cryptocurrencies that regulates the…