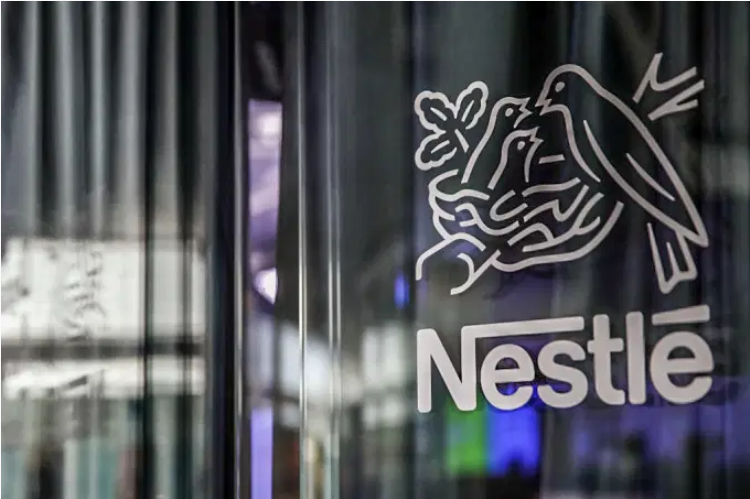 Beyond chocolate: Nestlé’s science and health vertical should earn BRL 32 billion this year

talk in Nestlé is an almost involuntary synonym of thinking about chocolates: the famous box of chocolates in the supermarket, products such as chokito, prestige and many others that are part of the daily life of Brazilians. After all, the country is the group’s fourth largest revenue market. What not everyone remembers is that the same visit to the supermarket can bring in contact with a division of the multinational, the Nestlé Health Science (NHS), a global leader in vitamins, minerals and supplements. the cans of Nutrin and NAN Althera, for example, they are manufactured by them—and represent just the tip of the company’s wide range of products. Founded in 2011, the division has 44 products (24 are available in Brazil) and grows year after year. The message, after all, is: the group known for chocolates wants to make science and health a synonym for the brand.

In 2020, it represented around 4% of Nestlé’s total sales, a percentage that rose to 6% in 2021, totaling 4.5 billion Swiss francs (approximately BRL 24 billion). “Our goal is to reach 8% in 2022or 6 billion Swiss francs”, according to Greg Behar, global CEO of Nestlé Health Science, in an interview with EXAM IN. The view is that the search for more health is an ongoing process, but that has recently gained an air of urgency with post-pandemic concerns.

Perception is justified with data. Market estimates show that the global nutritional supplement market is approximately US$358.8 billion and is expected to grow at a CAGR of 6.3% by 2030. The division does not disclose sales by country, but the Annual report data shows that the Americas and the Asia, Oceania and Sub-Saharan Africa region recorded double-digit growth compared to the previous year, looking at the food science division. At the same time, sales in EMEA (Europe, Middle East and Africa) grew to “high single digits”, according to the balance sheet information.

Nestlé Health Science wants to compete for a larger share of this market each year, focusing primarily on disease prevention through dietary supplementation. The company works with two verticals: medical nutritionof products can be found in supermarkets or over the counters of pharmacies, as pharmaceutical solutions — that have a bias more as a medicine than as a food itself — marketed today only in the United States, Canada and some European countries.

The highlights in product sales in the last year were the Consumer Care lines (the ‘over-the-counter’ products, so to speak). Vitamins, minerals and supplements to boost immunity – in a pandemic season, it is worth mentioning – grew by double digits in the last year.

This vertical is, for the executive, the main one to be explored in Brazil over the next few years. “Brazil has a huge consumer public and it is quite diverse. In general, vitamins and minerals and other solutions within the medical nutrition vertical are our main bets in the country. We are confident of our growth in the country”, says Behar. In 2021, the Brazilian market for supplements was estimated at R$ 3.5 billion, with growth of 47.8% over the previous year, according to a survey by IQVIA.

The company is not alone in its search for this market. Danone also has a specialized nutrition division that operates here, nutrition. In a global context, the glanbia it also competes to some extent for the same market, as does Medtriton. Not to mention pharmaceutical companies like GSK and Pfizer. Not to mention that the vitamin and supplement industry has many small companies that sell niche products for the fitness market, such as New Nutrition, Growth Supplements, Dark Skull, and Max.

To keep up, the company invests both in organic growth and in acquisitions, with an eye on advancing on other fronts as well. Since 2014, globally, the vertical has invested more than 10 billion Swiss francs (R$ 50 billion) in the purchase of companies. In Brazil, Nestlé Health Science purchased at the beginning of the year the Pure lifea natural food company, another segment on the rise in the country, in a transaction that did not have the value revealed.

Asked about future acquisitions to compose the plan, the executive does not deliver figures, but says that the company will “maintain discipline”, thinking about strategy and level of financial impact to move forward. What is certain is that the company does not intend to stop shopping anytime soon. “We are always on the lookout for opportunities. We evaluate with discipline and act quickly”, says Behar.

Looking to the future

In a quick summary of the opportunities identified by the company in Brazil and in the world, the executive mentions five areas that should receive investments in the coming years, either with its own product development or with inorganic growth: cellular nutrition, food allergies, gut health, mild cognitive impairment (not Alzheimer’s) and Oncology are priority areas for the coming years.

To better understand cellular nutrition — a term that might seem a bit too scientific — Behar gives an example. “Without the battery, a Tesla cannot run. In our body, the same happens, if we analyze the behavior of mitochondria. Problems can bring problems to the kidneys, heart and other organs. This is an area where we are doing a lot of research and developing a series of products and partnerships”, says the executive.

The focus on other areas is also justified. The number of people with some type of food allergy reaches 10% of the Brazilian population – with the majority formed by children, who account for 6% to 8% and the rest are formed by the adult population. Behar doesn’t exactly give the full dimension of the effort that the company will make to offer products to this audience, but he does give some hints. “We can provide products that parents and mothers can offer their children so that children have greater immune protection against allergies to certain types of food, for example”, says the executive.

Regarding the point of gut health, the executive highlights a more global view on the subject. Behar says that by 2023, the NHS (the UK’s ‘SUS’) should launch a probiotic-based treatment to prevent hospital infections – responsible, in the US, for 26,000 deaths a year. It is just one of the points in which the company can act. Studies have already proven the correlation between gut health and diseases such as Parkinson’s and depression, for example, offering a vast field for the Nestlé division to act.

Finally, within the oncology segment, Behar highlights some points that may indicate the path the company wants to follow. “We can really have a major influence on patients’ nutrition and their ability to take products that taste better,” she says.

It is with this set of capabilities and investments that the company intends to move forward. Over the past eleven years, the strategy has paid off — and the current conjuncture of the search for more health should continue to bear fruit. The division does not disclose revenue or profit guidance for periods starting next year, nor how much it will invest. But from the looks of the carriage, it seems that the company will not take its foot off the accelerator anytime soon.

LEGO launches set of bricks inspired by The…