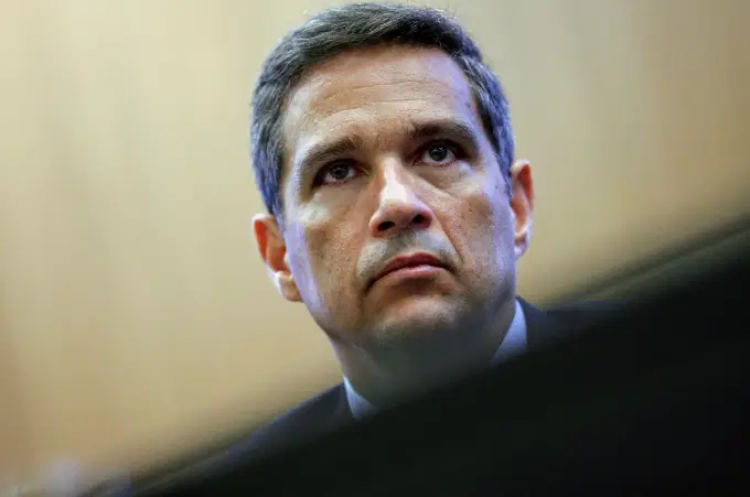 BC will comply with debates on the permanence of social advantages in 2023, says Roberto Campos Neto

the president of central bankRoberto Campos Neto, stated that there is anxiety about the fiscal issue for the year 2023 if the temporary measures adopted by the government are extended.

“The BC does not like to talk about the fiscal, because it generates a lot of noise. But the fiscal had a surprise for the better in the short term and now there is an expectation of the fiscal for next year”, he said in his presentation on the monetary policy scenario at the Macro Day 2022 event, from the BTG Pactual.

“We will look at these debates about how measures will be funded if they become permanent.”

Regarding the inflation, the president says that she is more persistent than was perceived at the beginning of the pandemic. In addition, the transition between demand for goods and services has not yet reached the expected point.

According to him, the demand for goods rose, while the demand for services fell. And the expectation was that things would pay off. “This compensation still hasn’t happened, even after all this and so long we still haven’t seen this process.”

The economist also highlights that Brazilian inflation is under considerable pressure, but that this is a global scenario, pressured by the Chinawar on Ukrainesanctions and high energy demand.

“The government’s recent measures have helped to create inertia, but there are challenging components in the long term, such as food and service prices”, he points out.

In addition, according to him, most countries have a similar situation: with expectations above inflation for 2022 and 2023.

The president affirms that Brazil was the only country that had an upward revision of the Gross Domestic Product (GDP) while those of the other countries were revised downwards. “The big unknown is China, which could trigger further downward revisions to global GDP.”

According to the BC president, the pix already has 478.4 million registered keys. The economist says that the Central Bank hoped that banks would create an offline option for using the payment system.

“Today you have to enter the bank’s application, we thought that an offline digital wallet would be created with a low value for day-to-day payments.”

He also said that the Colombia is interested in getting to know Pix and that BC sees this as an opportunity to expand the system in Latin America.

Regarding Open Finance, he claims that he already has 7.5 million customer data sharing consents. With that, he believes that Brazilians will no longer have several banking applications and everything will be integrated into a single system.

He also stated that Real Digital should be up and running in 2024, with pilots extending into the year 2023.

Entrepreneur established in e-commerce has the concept of…

Of the total of four benefits, two end this month and two have a reduction in value. The year 2022 was…