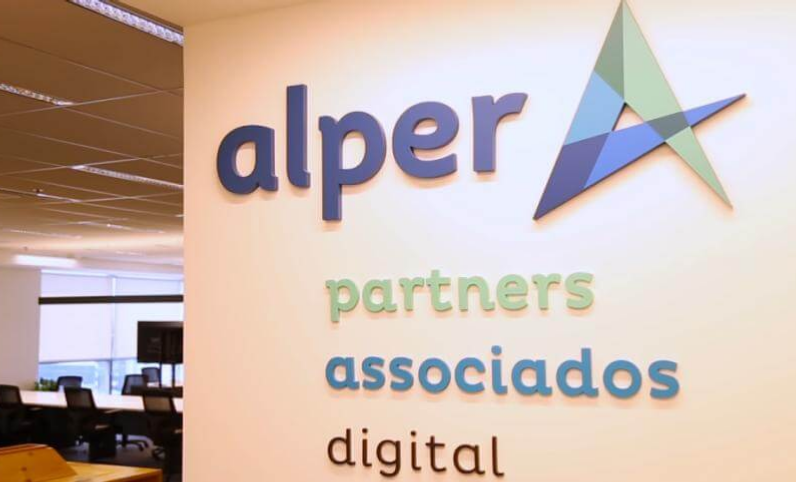 Axxon built a position in Alper Seguros as part of the broker’s capital increase completed in recent days.

the manager of private equity – which has BRL 3 billion in assets – subscribed just over a third of the BRL 150 million offer in a type of investment known in the market as PIPE (private investment in public equities).

With the investment, Axxon – which is also an investor in Westwing and Mills – becomes one of Alper’s largest shareholders, with 8% of the capital, along with managers such as Pátria Investimentos, Brasil Capital, Indie Capital and Leblon Equities.

With its share of around BRL 27 at yesterday’s closing, Alper is worth around BRL 420 million on the Stock Exchange.

The funding was made through an offering of new shares that gave preemptive rights to current shareholders. The offer came out at R$36, a premium of more than 30% over the screen price.

The funding also involves a subscription bonus that can be exercised in six months at the price of R$ 38.10. If all bonuses are exercised, the value of the offer will be raised to R$225 million.

At a time when the market is practically closed to follow-ons and IPOs, the funding will help CEO Marcos Couto to execute his strategy of consolidating the insurance brokerage market.

Alper has made 61 acquisitions since it was founded – 12 of them in the last four years, under the management of Marcos.

Part of the funds raised will fund Alper’s latest acquisition: the purchase of Almeida Budoya, announced about two weeks ago. Alper will pay BRL 95 million for the brokerage, which is focused on the interior of São Paulo and generated around BRL 100 million in premiums last year.

Alper is also in the final stages of buying a stake in the brokerage firm Banese, the state-owned bank in Sergipe.

The funding is the company’s third in recent years – all using the same capital increase model. In 2019, she raised BRL 80 million; last year, another R$ 110 million.

According to Marcos, the idea is to continue raising funds at intervals of 12 to 18 months until the company has room for a re-IPO.

The thesis of market consolidation via M&As has to do with the need to be close to the customer.

“Brokerage is a service business, so you have to be on the cutting edge,” Marcos told the Brazil Journal. “We have between 20-30 negotiations going on at the same time.”

The acquisitions have also helped Alper diversify its revenue among other types of insurance.

In 2018, the so-called benefits (health, life, dental and pension insurance) accounted for 85% of revenue. Today, they account for 50%, with the growth of corporate, transport and agribusiness insurance.

Dasa invests in GoGood, which desires to compete with…

Dasa — the health giant controlled by the Bueno family — has just invested in GoGood, a startup from Santa Catarina…