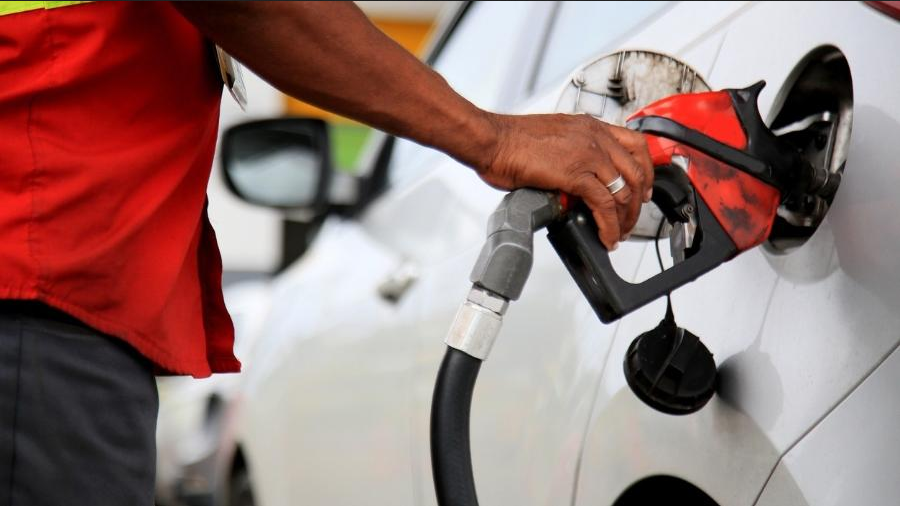 The data are from the ANP (Agência Nacional do Petróleo, Gás Natural e Biocombustíveis) and do not include the prices of S 10 diesel oil, which only entered the ANP surveys from 2013 onwards.

Change in ICMS on fuels

The Ministry of Economy presented last Thursday (19) to Confaz (National Council for Finance Policy) a proposal to change the regulation of the single ICMS on diesel, created by law in March this year, regulated by the collegiate, but suspended last week. passed by injunction of the Minister of the Federal Supreme Court André Mendonça.

By the proposal, the government wants that, while the change does not occur, the basis for calculating the current rate is the moving average of the average prices charged to the final consumer in the 60 months (five years) prior to its establishment.

Before the suspension determined by the Supreme Court, the rule that was in effect fixed a single ICMS amount to be charged in the final price of fuel, as required by law, but allowing discounts, which, in practice, allowed each state to maintain the same rate. that previously applied.

The value established by the collegiate state secretaries was R$ 1.006 per liter of S10 diesel oil, the most used in the country.

NotCo raises over US$ 70 million…

Fintech waste assortment within the periphery…