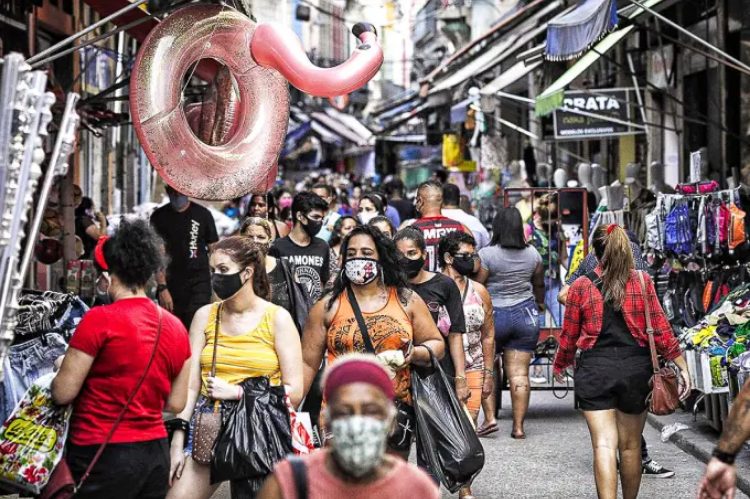 More than a year after the approval of the Over-indebtedness Law, a federal decree published in the Official Gazette this Wednesday (27) regulates the rules for considering a citizen over-indebted and defines a minimum existential amount that cannot be committed with debts.

According to the publication, the existential minimum is 25% of the minimum wage, which amounts to R$303 this year. Regulation divides experts. On one side are those who believe that the law can now be applied in practice. On the other hand, those who see the measure as a possibility of even greater commitment of the population’s income, which could increase indebtedness.

According to the decree, over-indebtedness is the situation in which the consumer cannot pay his debts without compromising the existential minimum.

By subtracting the total debts from the monthly income, the citizen must have at least R$ 303 left to live on. Otherwise, he is considered over-indebted. The measure will come into effect 60 days after publication, that is, at the end of September.

According to the rules, to calculate consumer indebtedness, the following are left out:

Law can be applied in practice now, says director of Procon-SP

For Guilherme Farid, executive director of Procon-SP (São Paulo Consumer Protection and Defense Foundation), from a technical point of view, the decree solves a gap brought about by the Over-indebtedness Law. As there were no rules, there was no applicability of the measure in practice.

“This concept [de superendividamento] it is not linked to the person’s salary, that is, it does not matter the salary and their financial reality. What the law says is that there must be a net surplus of R$ 303. If there is less, according to the legal concept, you are considered over-indebted. If you have BRL 304 left over, for example, you are in debt”, he says.

In São Paulo, Procon has been carrying out, for some years, work focused on over-indebtedness, which will not be modified, although the concepts of the new law must be considered. “We understand that, for this purpose, the threshold is very low, because over-indebtedness has legal consequences. Procon had already been working on restructuring consumer debts and will continue,” he says.

The new rule is contested by Idec (Brazilian Institute for Consumer Protection). For the institute, the definitions brought by the decree mean that banks and finance companies can use almost all of the consumer’s income to pay debts and interest, leaving only R$ 303 for essential expenses.

The body, which participated in the debates on the 2021 Over-indebtedness Law, understands that setting a fixed ceiling for the existential minimum harms the service of indebted people in general.

The institute even proposed to Senacon (Secretaria Nacional do Consumidor) that an index be defined “capable of measuring the main variables that affect people’s survival conditions, such as spending on housing, health, food, transport, education, among others” .

In a note, Febraban (Brazilian Federation of Banks) states that Decree 11,150/22 “brought important and necessary definitions for the implementation of the Over-indebtedness Law”. For the entity, having an equal existential minimum for all Brazilians brings legal certainty.

The federation also says that debt renegotiation is part of the daily life of banks, carried out through various service channels. Data from the agency show that, from March to December 2020, the sector voluntarily renegotiated around 17 million contracts.

Unemployment grows in the country

A survey by the SPC Brasil (Credit Protection Service) and the CNDL (National Confederation of Shopkeepers) shows that, in June, four out of ten adult Brazilians (38.87%) had a dirty name, which is equivalent to 62 .73 million people.

The total represents an increase of 6.54% in relation to the same period of the previous year.

Electoral package deal can ease the slowdown within…

National value will rise next January 1st, representing R$ 90 more than the current minimum wage and an increase of 7.42%…