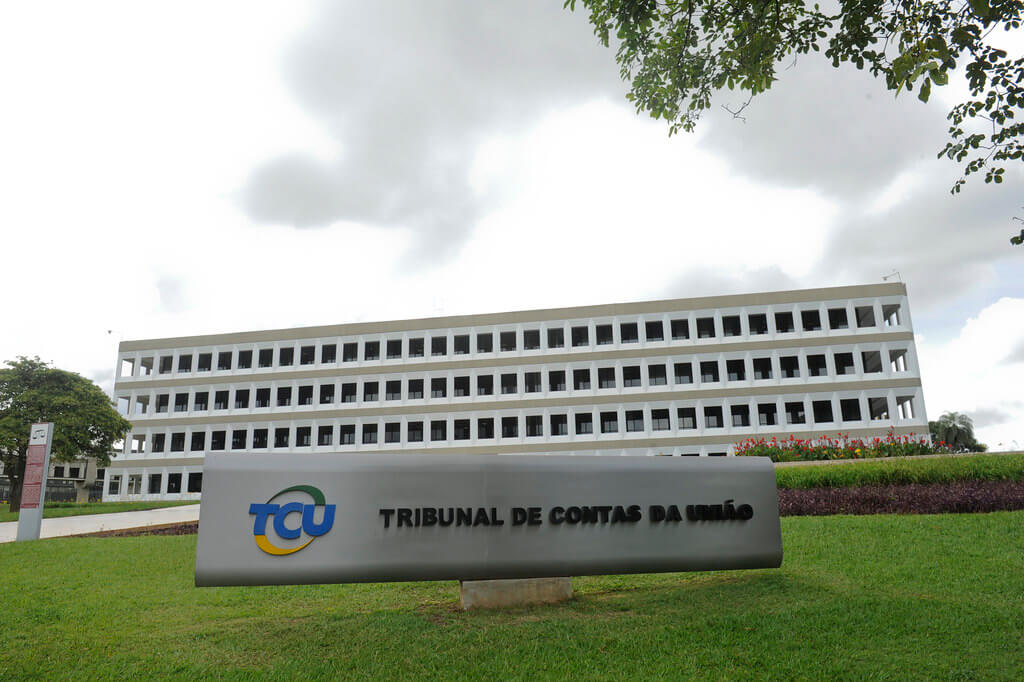 TCU decision paved the way for resources to be returned more quickly to the Union. Court of Auditors understood that the loans, made between 2008 and 2015, were irregular; BNDES is the biggest debtor.

The federal government expects to receive the return of BRL 99.2 billion in loans made to public banks between 2008 and 2015, according to the Ministry of Economy to the g1. The transfers were considered irregular by the Federal Audit Court (TCU).

The amount considers only the principal debt, not including interest and monetary restatement. In other words, in practice, the amount that the Union should receive will be even greater.

The debt is the result of loans made by the Union to five federal public banks through the issuance of public bonds between 2008 and 2015. The objective, at the time, was to capitalize the banks, especially the BNDES, to promote, among other projects, the so-called “national champions” policy.

In January 2021, the operations were considered irregular by the TCU. According to the court, they were carried out by accounting maneuvers, outside the annual budget law.

Public banks have committed to returning almost R$ 200 billion of the values ​​of contracts considered irregular from the decision issued by the TCU.

Ie, R$ 99.7 billion have already been returned to the Union since the decision of the TCU, but the Treasury still expects to receive another R$99.2 billion. The reported amounts consider only the principal, without monetary correction and interest.

Also according to the Ministry of Economy, the irregular balance of Banco do Nordeste was R$ 1 billion, but the financial institution had already returned R$ 0.5 billion in advance before the TCU decision.

The balance of Caixa (R$ 21.1 billion) represents only the values ​​of irregular contracts. The bank also included in its return schedule a regular operation, which totaled R$ 13.9 billion.

Initially, public banks and the government signed a schedule for the return of these amounts over the years – which had already, in part, displeased the Ministry of Economy.

Afterwards, the BNDES claimed that the return would cause damage to the institution and, therefore, proposed a second schedule, in which the full return of the amounts, in its case, would only end in 2040.

The Ministry of Economy appealed to the TCU. The government claimed that the return does not harm the BNDES’ financial health. He also argued that the non-return of funds increases the bank’s profit and, consequently, the distribution of a portion of the profit to employees, especially to the board.

The arguments of the Economy were partially accepted last week by the ministers of the plenary of the TCU. They understood that any losses to banks should not be taken into account in the return schedule.as the resources belong to the Union and not to the banks.

Therefore, they determined that the Ministry of Economy, within 30 days, counting from the notification, forward a new revised schedule for the return of resources from new negotiations with BNDES, Banco do Brasil, Caixa Econômica Federal, Banco da Amazônia and Banco from northeast.

These new negotiations, according to the rapporteur minister of the process, Jorge Oliveira, should seek a faster return schedule, preserving, only, the fulfillment of the criteria of regulation of the banking system.

Guedes talks about a final “depedalada”

In an interview with a radio on Monday (19), the Minister of Economy, Paulo Guedes, said that this week the BNDES’ “final unraveling” will take place, with the return of funds lent irregularly in the past.

The minister said that, with the money that the Union will receive, it will be possible to reduce the public debt, which currently stands at 77.6% of the Gross Domestic Product (GDP). “BNDES returning [o dinheiro]we are practically back to the debt level when we got here [quando iniciou o governo Bolsonaro]”, he stated.

The reduction of the public debt was also mentioned by the rapporteur of the process in the TCU as the final objective of the return of the resources.

“This recomposition must be carried out in a way that prioritizes meeting the interests of society, of seeing the federal public debt reduced, which will certainly result in an improvement in the fiscal scenario as a whole, especially in relation to the high expenses with interest and debt charges. ”, said Oliveira.

“It will now be up to the Ministry of Economy, in agreement with the controlled financial institutions, to identify the minimum period necessary to comply with this guideline”, he concluded.

Sebrae and IDB will help 10 municipalities to…

How does inflation have an effect on the…

Curing the hangover of Brazilians on the finish of…

The – long awaited – World Cup has begun. With real chances of the Brazilian team becoming six-time world champion, the…