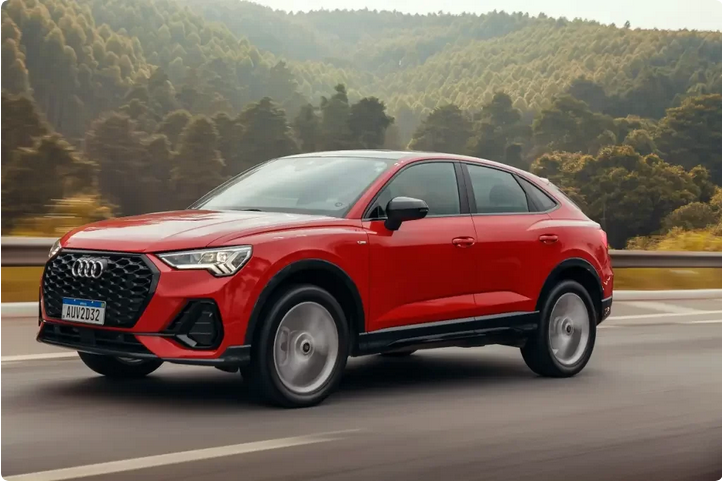 The factory in São José dos Pinhais will have a maximum production capacity of 4,000 vehicles per year

THE Audi announced this Wednesday, 29, an investment of R$ 100 million to resume vehicle production at the São José dos Pinhais plant, in Paraná. The resumption of operations in Brazil takes place after more than a year of stoppage.

The company informed that the amount will be used to modernize the assembly line, with new machinery, quality control equipment and information technology systems and logistics infrastructure.

The announcement of the reopening of the factory was attended by the CEO of Audi in Brazil, Daniel Rojas, and the governor of Paraná, Ratinho Junior.

The models chosen in the resumption of national manufacturing are the new Audi Q3 and Audi Q3 Sportback, both equipped with a 2.0-liter engine with 231 horsepower.

Initially, the factory will have a maximum production capacity of 4,000 vehicles per year, in two shifts. The vehicles produced will initially be destined only to the domestic consumer market.

“Audi has a solid and lasting relationship with Brazil, and even after the interruption of operations last year, we always believe in the country’s potential for recovery and growth. That’s why the company made an effort to resume its local production, in order to reinforce its confidence in the country and reliability with customers with two of its main global products”, said Daniel Rojas, CEO of Audi do Brasil.

“The way out for Brazil is ethanol,” says…

Companies function 3.2% beneath the height…