At Nextron, solar plants to heat up investor returns

Plugged into the subscription solar energy startup, projects aim for a return of more than 20% per year

After launching a platform to distribute solar energy credits by subscription in retail, the startup Nextron wants to warm up the portfolio of investors with an asset class that promises up to twice the profitability of solar farms that sell energy with large companies – they are those that share energy with the individual consumer.

Less than two months after raising US$ 2.3 million in a round that included the participation of managers Valor Capital and Barn, the company has just launched Nextron Connect, a platform dedicated to energy generators and investors interested in renewable energy.

Through the platform, interested parties can simulate the profitability of investments in new solar farms that plug into Nextron’s ecosystem, providing energy to the startup’s retail customers (usually residential consumers who contracted the subscription service to get a 10 % to 20% on the electricity tariff).

“Without a platform like ours, investors will take time to fill the plant’s capacity in retail distributed generation”, says Ivo O. Pitanguy, who founded Nextron alongside Roberto G. Hashioka. For generators that already supply the energy to the startup, a lot of real-time data is available, including default and payment data. “We were able to reduce the risk of churn with AI data analysis,” said the founder.

At the moment, the startup is in talks with funds from São Paulo and Rio that have a mandate to invest in renewable energy. For Nextron, the appeal of solar plants is crucial. Operating as a solar energy marketplace that connects generators to consumers, the startup needs both ends to make the deal happen. For consumers, the advantage is obvious with the discount on the electricity bill, in addition to the sustainable appeal of the solar source.

With the potential generators, Nextron wants to convince by the pocket. An investment of BRL 25 million in a solar plant in the region served by Enel-SP, for example, would yield 18.3% per year if plugged into the startup’s ecosystem, with annual revenues of BRL 6.9 million and a payback in 6.6 years.

In other regions, profitability may be even better. In the Energisa-MT area, the same investment would pay off in 5.1 years, with an annualized return of 24.5% and annual revenue of R$9.7 million. “It’s double the profitability of the free market”, says Pitanguy.

In practice, Nextron is competing for a supply of solar energy that could be traded on the free energy market, where prices are much lower than retail, or on long-term contracts (PPA, in industry parlance) to help to clean up the energy matrix of large companies. In these cases, the buyer has relevant power over energy pricing.

Luiza Helena Trajano, from Magalu, returns to the Forbes…

The executive’s return to the list follows the rise in shares of the retail group, now owner of brands such as…

GPS returns to purchasing and proclaims acquisition of Engie…

The GPS Group announced the acquisition of another company: Engie Serviços e Facilities, which provides services in automation and energy efficiency… 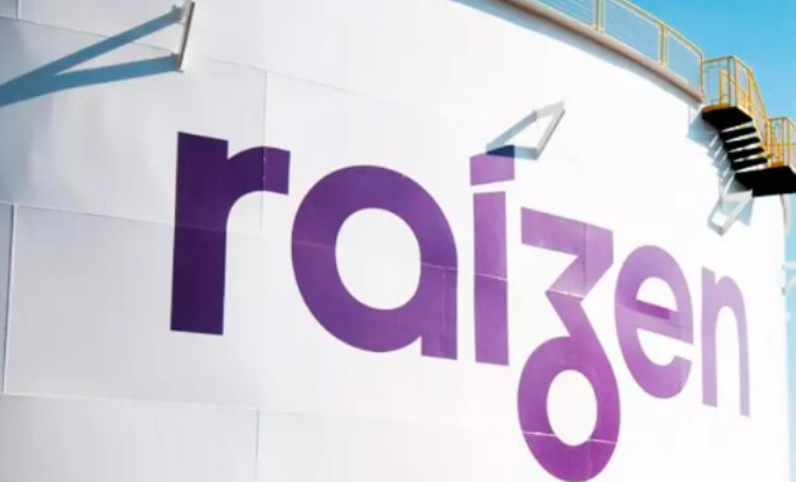 In a major step towards putting its second-generation ethanol (E2G) thesis on its feet, Raízen has just signed a €3.3 billion…