At Nestlé, the mea culpa got here in a double dose

Nestlé has admitted two acquisition missteps and has begun a reassessment of a peanut allergy drug it bought two years ago for $2.6 billion and the process of breaking up a meal kit company, in a rare acknowledgment of errors in judgment by chief executive Mark Schneider.

The world’s largest food processor said it would “explore strategic options” for Palforzia, an anti-allergy treatment acquired by Nestlé in the Aimmune Therapeutics deal in 2020.

The reassessment comes after a “slower-than-expected adoption of the treatment by patients and healthcare professionals,” which is produced with small amounts of peanut powder, according to Nestlé. The acquisition of Aimmune expanded Nestlé’s presence in Schneider’s home area of ​​healthcare. The executive arrived at Nestlé from Fresenius, a German company of medical products and services.

Nestlé also settled its separation from Freshly, a meal kit company acquired in 2020, in a transaction that valued the startup at US$ 950 million. The firm was bought in the era of covid-19 restrictions, which boosted a strong increase in sales in the segment, but which have now lost strength.

Freshly will be combined with Kettle Cuisine, a premium food maker owned by private equity firm L Catterton, in a transaction that will leave Nestlé with a minority stake.

Nestlé did not disclose the financial terms of the deal, but said that Freshly “did not achieve the scale or performance we expected” after “drastic changes in the external business landscape”.

Nestlé announced the reassessment of Palforzia and the Freshly merger while holding an investor seminar in Barcelona, ​​but noted that since 2018 its annual net return on acquisitions has been 11% to 13%, with “a vast majority of transactions remaining within its business plans or exceeded them”.

Schneider has risen to prominence in the consumer goods industry since taking over as Nestlé’s chief executive in 2017 and initiated a shift that involved refocusing 20% ​​of the company’s product portfolio on high-growth segments.

Shares in the group lost 0.8% at the start of Tuesday’s session, but recovered slightly and were trading almost unchanged in the early afternoon.

The company, which produces brands such as Kit Kat, Nescafé and Milo, updated its sales forecast for the year on Tuesday. Now, it projects growth of 8% to 8.5% in net sales, above the 8% estimated in October.

“Cutting newly acquired Nestle companies was something we considered a risk: when a company moves with speed and tries to innovate quickly, there will be attempts that fail,” said Bruno Monteyne, an analyst at Bernstein.

The company had high hopes for Palforzia, but it now appears to have become a niche drug, Schneider told investors. Nestlé’s health sciences division will now focus on consumer goods and medical nutrition.

The company also set new long-term goals on Tuesday. Now, Nestlé calculates that it will return to having a basic operating profit margin of 17.5% to 18.5% in 2025, after the impact caused in its operations by inflation. It also predicted that it will have growth in basic earnings per share of 6% to 10% per year through 2025.

Unemployment drops to eight.3% in October, with a… 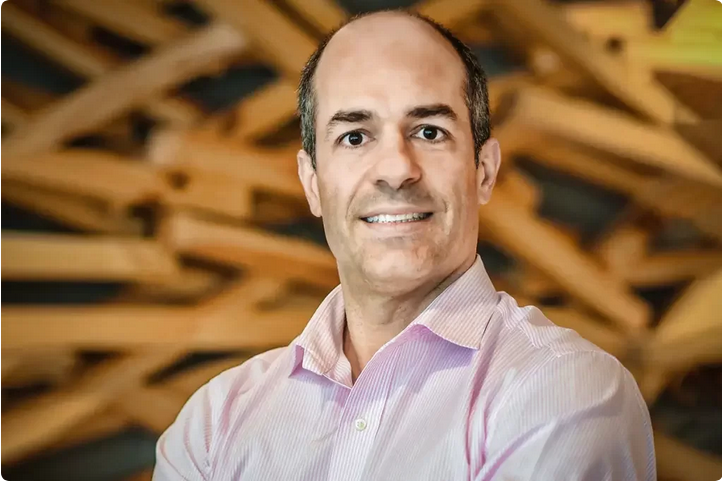 Nestlé brings a model of kids’s dietary supplements and…

Exclusively for babies and children, Nancare is the new bet in the infant nutrition unit, an area that represents about 13%…