At 70, Vulcabras has the strength to run a marathon

When it re-IPOd, Vulcabras needed capital to complete a restructuring that had already streamlined the manufacturing park — closing more than 10 units — but was still stumbling on excessive indebtedness. Almost five years later, the owner of Olympikus has consolidated a successful turnaround and has just become a septuagenarian at the best moment in history.

In the year, Vulcabras shares rose more than 10%, while the Ibovespa dropped 6.28% and the small-caps index dropped 19%. The sports shoe maker — founded in the 1950s with vulcanized 752 shoes — is valued at R$2.5 billion, but managers believe the business could be worth 50% more for the growth it has been delivering. Last year, the group earned R$ 2.2 billion.

Commanded by Pedro Bartelle, son of one of the founders of Grendene, Vulcabras changed its axis by focusing its strategy on sports shoes and abandoning Azaleia sandals, a brand in which there were no synergies and whose use was better used with the licensing to Grendene.

For a company that has already suffered from the weight of debt, Vulcabras currently has leverage (net debt/Ebitda) of only 0.5 times and will most likely have net cash by the end of 2022. “Our footwear market is going through some difficulties, but Vulcabras is an outlier. We grew 54% in the first quarter,” Bartelle told Pipeline.

The investment of R$ 400 million in recent years to modernize the two factories — in Itapetinga (BA) and Horizonte (CE) — did not take the financial breath away. “With the increase in Selic, having liquid cash is very good. They manage to run with an ROE of 20% to 25% and the trend is to continue in this vein”, says Anderson Lueders, partner at Real Investor. Asset, founded by César Paiva, became a shareholder of Vulcabras in 2020.

After completing the house reorganization following the 2017 re-IPO, Bartelle’s management was able to increase the size of the deal by taking over Mizuno’s operations (Vulcabras bought the Alpargatas asset in 2021 and now holds the right to produce the products of the Japanese brand in Brazil) and of the American brand Under Armor.

The acquisitions helped to raise the Vulcabras ruler, with the sale of sneakers in a higher price range. Olympikus leads the market, with a share of around 10%, estimates Lueders. With the Mizuno and Under Armor brands, it extends the advantage over rivals like Nike, Adidas and Asics.

In a country where the industry suffers from competition from abroad, notably from Asia, the company is able to compete with imported products thanks to the modernization of factories and its logistical structure, says counselor Octavio de Magalhães, founding partner of Guepardo Investimentos. The manager holds 10% of Vulcabras. The company is controlled by Pedro Grendene (father of the CEO) and his family, with about 70% of the capital.

“Brazil is the only major producer left outside Asia,” says Bartelle. Data from Abicalçados show that the country is an outsider, second only to China, India, Vietnam and Indonesia in the production of footwear. Around here, production totaled 734 million pairs in 2020.

At Vulcabras, the shoes of Olympikus, Mizuno and Under Armor now have a logistical advantage that was accentuated in Brazil. With local production, the company is able to deliver orders to retail on a monthly basis, reducing friction with customers.

Imported products, in turn, need an ordering period of six months and often suffer from assortment management. You never know which model of sneakers will be successful and it is not uncommon for products to be missing from the market. On the other hand, it is also common for excess inventories to cause liquidations, says Bartelle.

In addition to logistics, the Brazilian shoe industry also benefited from the appreciation of the dollar, which made Brazilian products more competitive and made imported rivals more expensive, says the manager at Real Investor. In recent years, the competitive environment has also become healthier for companies, with the acquisition of Nike operations by SBF — the owner of Centauro — and the consolidation of Mizuno with Vulcabras.

“Foreign brands used Brazil to offload excess production. Brazil was out of stock, whoever produced here had a disadvantage,” says Lueders. With a more favorable exchange rate and more difficult pandemic logistics for importers, this advantage has been largely reduced. “We are also more efficient. We produce more pairs per employee than Asians”, emphasizes Bartelle.

The company has an R&D megacenter in Parobé, an area with 600 employees that has managed to reduce the quality gap for foreign brands, including performance. Recently, Olympikus launched Graphene, a graphene-plated running shoe that promises to compete with carbon-plated rivals at a much more competitive cost — the shoe costs around R$700, against rivals that go over R$1. thousand, and was at the feet of the winners of the last São Paulo Marathon.

The performance can extrapolate the tennis model. The bet of house managers like Real Investor is that the stock also has room to appreciate. In Lueders’ accounts, Vulcabras is trading at 8 times its estimated profit for 2022, while other shoe companies are at multiples of 12x to 15x, with a growth rate below Vulcabras. “At 12x, the stock would go up 50%”.

Memed expands the range of its marketplace in…

In equity offerings, weakest quarter in more than…

When administrator Donato Cardoso led Hoje Tecnologia, a company from Goiás that manages access control for condominiums and companies, he was…

Who is Bolsonaro’s nominee to run Petrobras? 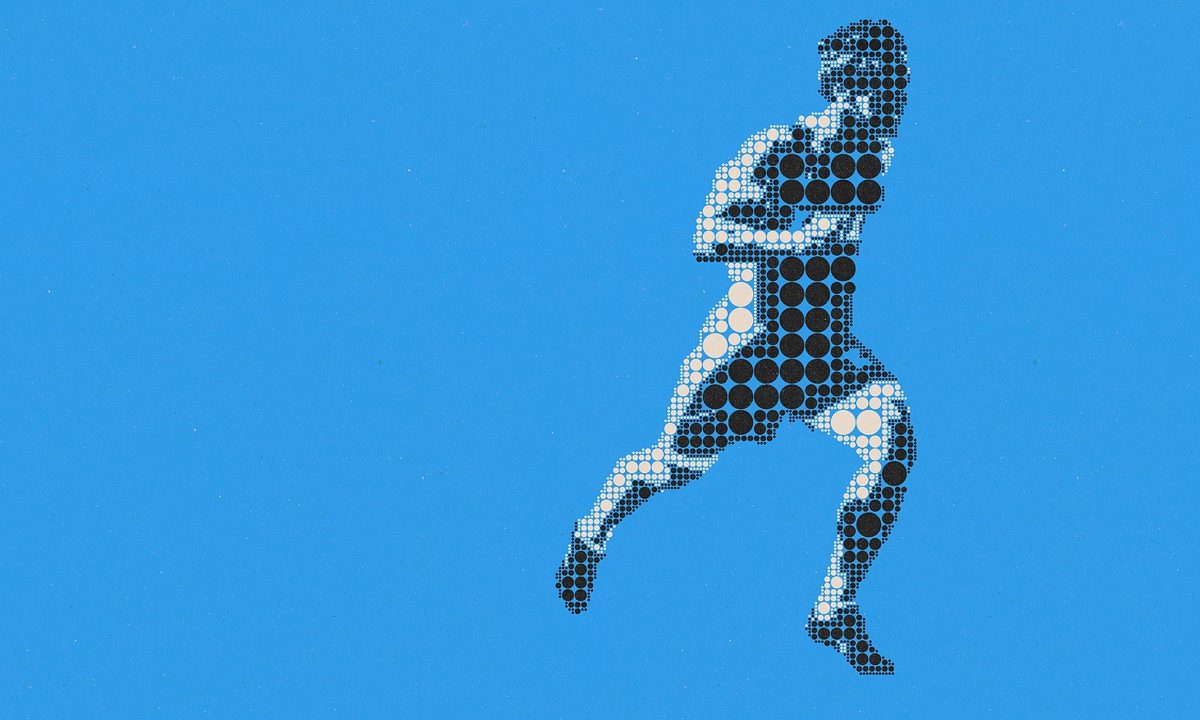 It is widely understood that not getting to market quickly enough is a recipe for disaster. Search less. Close more. Increase…