At 33, entrepreneur earns BRL 7 million teaching how to make videos on TikTok

After facing the downturn in her work with a video production company, Clarissa Millford created a company that takes brands and entrepreneurs to the world of short videos; revenue projection is R$ 7.5 million in 2022

Entrepreneur from Rio Grande do Sul, Clarissa Millford, 33, discovered the hard way that the need for reinvention would be inevitable in the last two years. Owner of a video production company with some time on the market, she found herself facing the end of countless jobs thanks to the interruption of face-to-face recordings in the pandemic.

With movie sets closed and cast laid off, creating a new business model was a matter of survival. In this scenario, the answer was to look at what was new in the entertainment and social networks market. Coincidentally (or not), the first months of 2020 saw the explosion of TikTok, a Chinese social network that had recently arrived in Brazil and that filled users’ timelines with music and dance videos with the potential to go viral.

It was a scenario that would soon also attract the attention of brands. It was with this insight that Millford founded the TikTokers Academya digital school based in Porto Alegre for people who wanted to learn how to do well by creating videos on that social network.

“I decided to combine what I knew I was doing very well, which is audiovisual, with the new standards of social networks”, says Millford.

From the beginning, the focus was on help self-employed entrepreneurs and creators improve the reach and quality of posts on TikTok. “The audience has never been of influencers who want millions of followers to reach all of Brazil. These are entrepreneurs who want more success in sales, revenue and visibility,” she says.

With a 10-hour pilot course, the TikTokers Academy attracted its first students and ended 2021 with a turnover of BRL 580,000. After a while, even the social network became interested in the business: Millford received a call from the TikTok team inviting her to be an official creator, helping the Chinese network to establish its bases in Brazil.

According to Millford, the recipe for success lies in observing the contexts and anticipating where the market is going, something valuable for any and every entrepreneur. “The set of things that happen digitally is a full plate for those who are attentive to the market. All of this makes the Academy today something much bigger than we anticipated in 2020,” she says.

Following this premise, she is now betting on the trend of short videos on B2B as the company’s main source of revenue for the future. Along with that, the philosophy of short video lessons must also go beyond TikTok. With the insertion of this model in other social networks (such as YouTube Shorts and Instagram Reels), the TikTokers Academy will also expand the content available to students.

“Companies want to position themselves there, but at the same time they need to maintain their identity, and they don’t know how to do that through short videos. It’s a great opportunity,” she says. In 2022, the company intends to earn BRL 7.5 million – a result that, according to Millford, is already close to being a reality.

Beyond the classroom: 4 ways to learn more…

Never-before-seen self-portrait of Van Gogh discovered behind another… 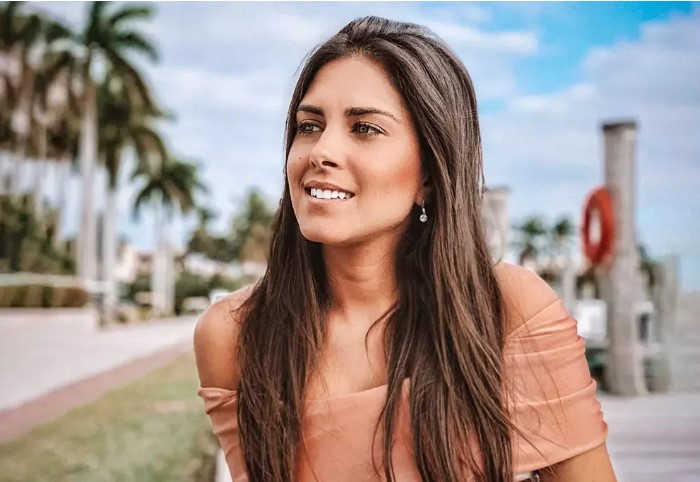