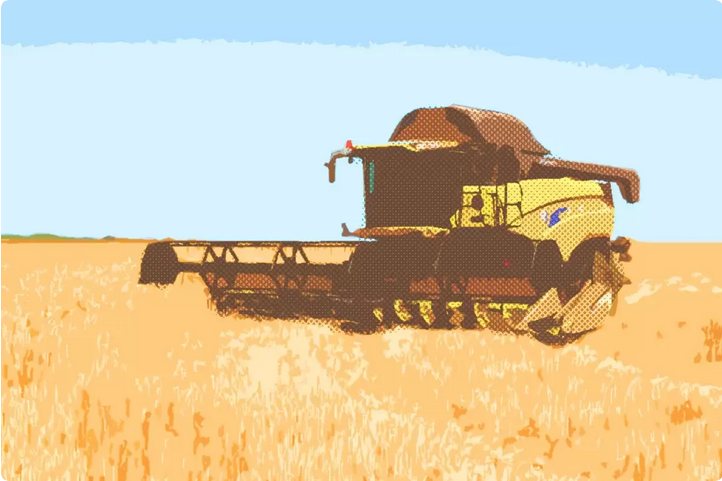 For Abag, the new Plan encourages the private sector, which works with free interest, to seek alternatives other than Pronaf and Pronamp

The president of the Brazilian Association of agribusiness (Abag), Caio Carvalho, stated that the resources allocated to rural credit within the 2022/23 Crop Plan, from BRL 340.88 billion, were the “possible” amount, given the current situation of resource restriction. “(The new Safra Plan) should strengthen small and medium producers in the country”, he continued. “If you take into account the rise in costs, one thing ends up swallowing the other. In any case, an important correction was made, with controlled interest.”

For Carvalho, the new Plan encourages the private sector, which works with free interest, to seek alternatives other than the National Program for Strengthening Agriculture (Pronaf) and the National Support Program for Medium Rural Producers (Pronamp). “It drives large farmers to look for private mechanisms for financing, which is important, because it doesn’t put pressure on the concentration of resources for those who can most,” he noted.

For other producers and cooperatives, the total offered will reach R$ 243.4 billion, with rates of 12% per year – compared to rates of 7.5% to 8.5% in 2021/22. In this harvest, rural producers will be able to choose to contract financing for investments at floating interest rates. The president of Abag evaluated, however, that “nobody likes high interest rates, but that’s what it is”.

The funds allocated to rural credit under the 2022/23 Crop Plan, of R$ 340.8 billion, were as expected, with emphasis on the increase in values ​​for the Low Carbon Agriculture Program (ABC Plan), whose amount grew 23%, to R$ 6.19 billion. The assessment is by the managing partner of Scot Consultoria, Alcides Torres. “We would have liked it to be bigger, but it was possible,” he said. He added that the Plan’s interest has grown “aggressively” compared to the last 12 months. “But anyway, they are below market rates today.”

In the case of the ABC Plan, Torres evaluated that the increase comes precisely to meet a global demand and improve livestock indicators. “Whether through pasture reform, or even by replacing pasture with agriculture. The ABC Plan was launched a few years ago and should grow even more in the coming years”, he guaranteed. If the General Price Index/Internal Availability (IGP-DI) is taken into account, the amount allocated to the program grew 25%, noted Torres. “So it was a real adjustment, not stupendous, but real. What is good.”

Through the Real Estate Letter of Credit (LCI), the Agricultural Letter of Credit (LCA) and the Rural Product Cédula (CPR), the government is indicating an increase in the participation of the financial-private sector, to the detriment of the financial-public sector. , in the observation of Torres, who sees a tendency on the part of the government to “play the scolding to the private sector”.

In relation to subsidized credit, he highlighted the drop of 10 percentage points, while the values ​​for equalization of interest decreased. “It comes within the policy of the Ministry of Economy. We (agricultural sector) would need to have more credit with interest rates suitable for the market, depending on all the factors, such as weather, war, and health issues, for example,” he said. In the assessment of Scot’s director, the movement would lead Brazil to “seize opportunities” and consolidate itself as a “great food producer in the world”. For him, more resources would be needed to reach a harvest of 300 million tons of grains produced in the country per year. “With two consecutive harvests, we alleviate global hunger”, he assured.