Anitta will help the brand to spread the consumption of meat made from plants in Brazil and abroad; foodtech is valued at R$ 2.2 billion and is in 30 countries

THE singer Anita announces its entry today as partner of Fazenda FuturoBrazilian foodtech focused on plant-based meats. Anitta will participate in the management of the business, work on innovation projects and help the brand spread the consumption of meat made from plants in Brazil and abroad. “I decided to be a partner at Fazenda Futuro mainly because I believe that food technology is here to stay. Eating well can be tasty, nutritious and good for the environment”, said the artist, via email.

“Anitta will help us make this category better known in Brazil in a light and fun way, showing how cool it can be replace animal meat with vegetable a few days a week”, says Marcos Leta, founder of the Futuro farm, in an interview with EXAM. The company does not reveal the details of the singer’s entry into society. However, Leta says that the singer will participate in projects to promote the brand to be launched.

Anitta’s relationship with Fazenda Futuro has been around for a while. The singer ordered plant-based burgers at a birthday party, liked the brand’s products and started following the industry and the company. Since then, the products of Fazenda Futuro are served in some events promoted by the singer. Now, the goal is to use the new partner’s popularity and reach to make plant meat better known. “I am at Fazenda Futuro to add and help in the democratization and growth of the category in Brazil”, said Anitta.

The main target audience of Fazenda Futuro is the people who consume meat but want to reduce that consumption day to day. “We launched the company to compete with meatpackers, not vegan companies,” says Leta. To gain strength in this competition, however, Fazenda Futuro needs to build a market that is still in its infancy. “Building a category takes time. As it grows, we will be able to have more scale and sell at more competitive prices,” she says.

Founded in 2019, Fazenda Futuro is the leading vegetable meat brand in Brazil. In addition to seeking to expand its customer base here, the brand also aims to increase its international presence. The partnership with Anitta should be explored not only in Brazil, but in all markets where the artist is known.

The brand is currently present in 30 countries, and 75% of its revenue comes from international markets.. Its biggest markets today are Brazil and the United Kingdom. Six months ago the company also started to operate in the United States, where the penetration of the vegetable meat category is already much greater than here. Recently, the brand became a sponsor of the NBA Golden State Warriors team and entered Amazon Fresh, Amazon’s supermarket.

At the end of last year, Fazenda Futuro received a contribution of R$ 300 million, which established a market value of R$ 2.2 billion for the company. The money should be enough to sustain the company’s growth until 2024. Unless growth proceeds faster than expected, with the help of Anitta. 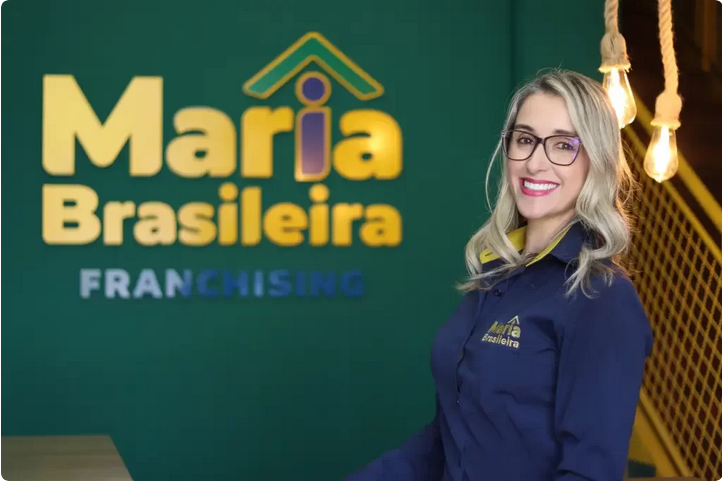 She bought divorced and bought into debt. At present,…

Roberta Antunes, from founding father of Resort Urbano to…

Moving between different universes has never been a problem for Roberta Antunespartner and director of Brazilian cryptocurrency manager Hashdex🇧🇷 In 2007,…