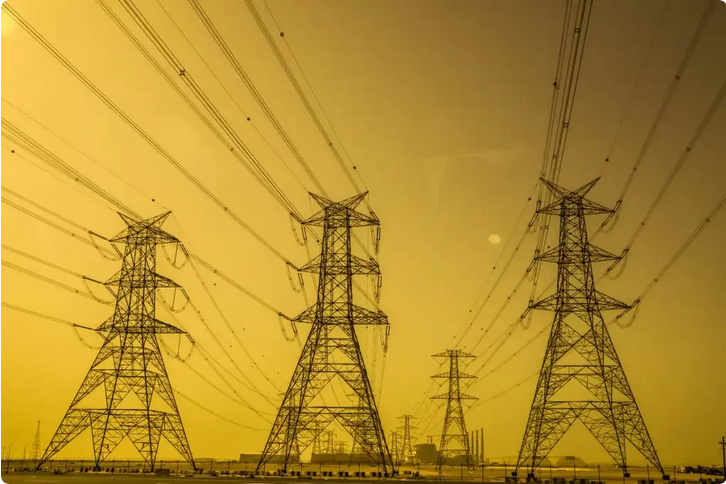 If there were the institution of other flags, the electricity bill would reflect the readjustment of up to 64% of the tariff flags approved this week by Aneel

National Electric Energy Agency (Aneel) kept the green flag in July for all consumers connected to the National Interconnected System (SIN). With the decision, there will be no extra charge on the electricity bill next month.

This is the third green flag announcement made by Aneel since the end of the Water Scarcity Flag, which lasted from September 2021 to mid-April this year. According to Aneel, at the time, the green flag was chosen due to the favorable conditions for generating energy.

If there were the institution of other flags, the electricity bill would reflect the readjustment of up to 64% of the tariff flags approved this week by Aneel. According to the agency, the increases are due to inflation and the higher cost of thermoelectric plants this year, due to the rise in oil and natural gas prices in recent months.

Created in 2015 by Aneel, the tariff flags reflect the variable costs of generating electricity. Divided into levels, the flags indicate how much it is costing the SIN to generate the energy used in homes, commercial establishments and industries.

When the electricity bill is calculated by the green flag, it means that the bill is not increased. When the red or yellow flags are applied, the bill is increased from BRL 2,989 (yellow flag) to BRL 9,795 (red flag level 2) for every 100 kilowatt-hours (kWh) consumed.

The National Interconnected System is divided into four subsystems: Southeast/Midwest, South, Northeast and North. Virtually the entire country is covered by the SIN. The exception is some parts of states in the North Region and Mato Grosso, in addition to the entire state of Roraima. Currently, there are 212 isolated locations in the SIN, where consumption is low and represents less than 1% of the country’s total load. The demand for energy in these regions is mainly supplied by diesel-powered thermal plants.

Due to a tight score, Cade approves the… 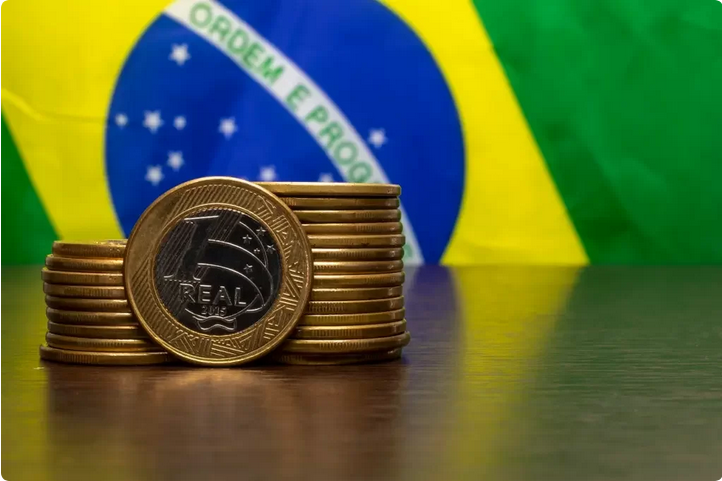 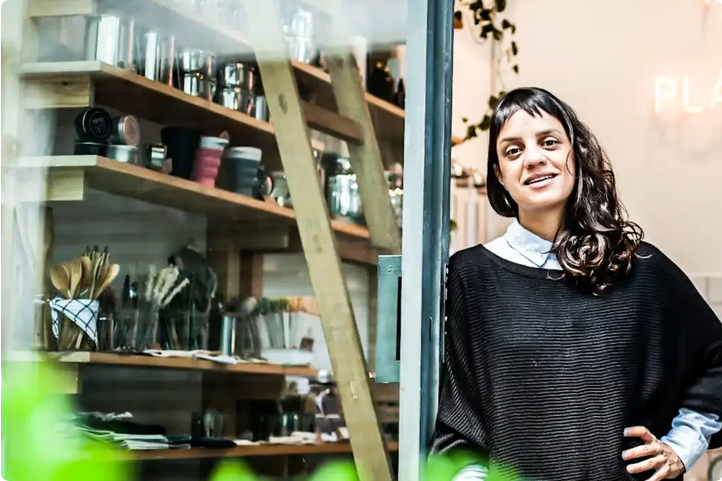 The (numerous) challenges of making a inexperienced enterprise