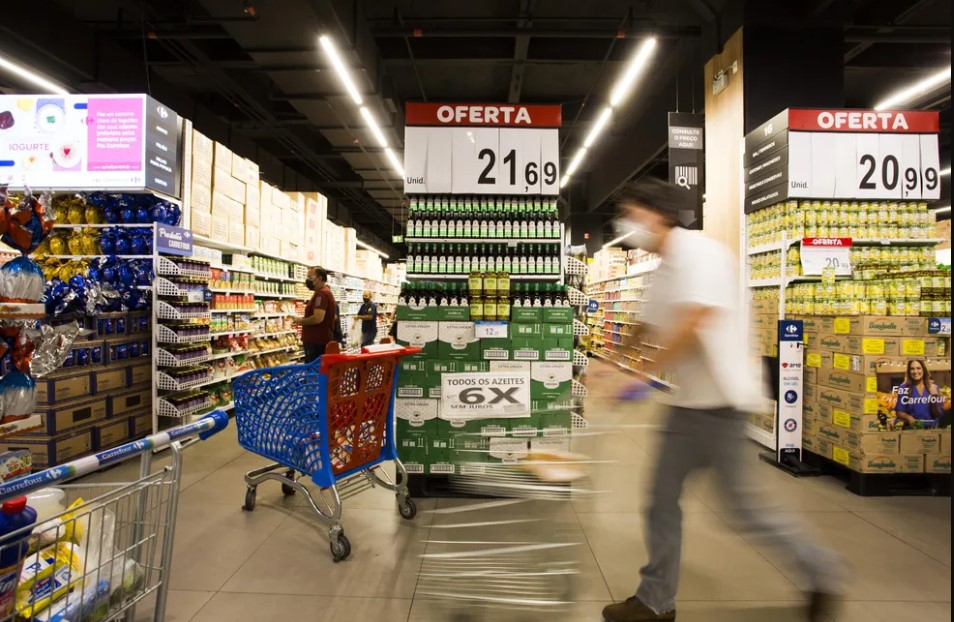 Retailers’ own brand products made with Amicci already add up to R$ 1.6 billion in revenue

With inflation eating away at the pockets of Brazilian families, private labels from retailers like Carrefour can mean both a saving for consumers — sometimes as much as 40 percent — and a business for a myriad of food industries.

With an eye on opportunities in the private label market, Amicci has just raised BRL 40 million in a series A round led by Astella. DGF Investimentos and Scale Up Ventures, from Endeavor, also participated in the investment.

While in the United States the private label market is gigantic, moving almost US$ 200 billion — the data are from Private Label Manufacturers, an industry association — in Brazil the private label industry only moves R$ 8 billion. Still. Amicci’s bet is that this will change, increasing its addressable market.

Amicci’s model starts with market research, going through product development to sales management. Through a specialized team and proprietary technology, the platform allows retailers to have access to product type suggestions based on their customers’ behavior. After choosing the project, the startup makes all the visual identity of the new product, finds the best suppliers and takes care of the sales management.

“When you launch a brand, you compose a cost. If you are a multinational, you have to pay executive salaries abroad, return capex from a factory or from a large investment… It has inefficient costs. And who pays for it is the consumer”, says Johnny Reitzfeld, CEO and co-founder of Amicci.

“What retail has as its main asset is the point of sale. When he takes it straight from the industry and uses it as a marketing lever, he manages to have a cheaper product and build customer loyalty”, he adds.

The startup already has a base of more than 4,000 national and 20,000 international suppliers, serving 235 customers throughout Brazil, which together represent approximately R$ 160 billion in aggregate revenue. In more than 16 thousand points of sale, products made with Amicci already add up to R$ 1.6 billion in revenue.

At Carrefour alone, one of the retailers that use Amicci’s service, the sale of private label products already represents 20% of sales. Some of the startup’s other clients are Petz, Daki, Ultragaz, Rede Economia and Prezunic.

With a B2B marketplace format, Amicci monetizes by charging a percentage of sales on the supplier side, without charging retailers anything. “It’s much lower than any commercial representative. The industry is able to offer a product and have great capillarity and lower cost than if it had a retail representative.”

The person who first came up with the idea for Amicci was Reitzfeld, still in college, at the age of 18, when he went on an exchange program in Australia and became adept at own-brand items to save money.

After graduating, he worked at investment banks such as Itaú BBA and Goldman Sachs and ended up meeting their co-founder and then director of private label for Walmart in Latin America, Antônio Sá. After a conversation, they decided to create Amicci in 2016. In six of its trajectory, they have already launched 5 thousand SKUs in more than 150 categories, including pet products, cleaning, food, beverages and other types.

Despite already having a proven model and ensuring no problems with cash generation, the capital arrives to automate some steps of the process and scale the business. “Amicci came to us in traction, with a resilient business model financed with its own growth. So, it’s investing in people and technology to take it to another level in a faster way”, says Daniel Chalfon, responsible for Astella’s investment.

Prior to the Astella-led round, the startup had raised $800,000 from angel investors.

IMC sells operation in Panama for US$ 40…

Girls in Their Industries: Girls Entrepreneurs…