Ambipar goes back to shopping and acquires Bioenv, which develops environmental monitoring projects

As the purchase was made through the subsidiary Ambipar Response ES SA, it will not need to be approved by the shareholders of the parent company

the insatiable Ambipar (AMBP3) announced this Wednesday (29) the acquisition of another company.

This is Bioenv Análises Ambientais, which develops several projects for monitoring the environment in Brazil.

The acquisition will allow Ambipar to enter the laboratory analysis market, according to the company.

As the purchase was made through the subsidiary Ambipar Response ES SA, it will not need to be approved by the shareholders of the parent company.

The purchase announcement took place after the market closed, so there was no reaction from the securities listed on B3. The company’s share closed this Wednesday down 0.13%, at R$22.21.

The team is multidisciplinary, composed of doctors and masters in the areas of biology, oceanography and chemistry.

Bioenv’s areas of activity range from ports and mining industries to oil and cellulose.

Last year, Ambipar (AMBP3) announced the purchase of several companies. The most recent before Bioenv was the carioca Flyone, in March.

The company operates in the executive charter, firefighting, aeromedical, scenic flights and aircraft maintenance segments. Under the company umbrella, the name was changed to Ambipar Response Air.

Even before that, Ambipar had acquired Suprema, a company that manages, moves and treats waste.

Stock market heads to worst quarter since the…

Diesel price should fall with extension of distributors’ environmental… 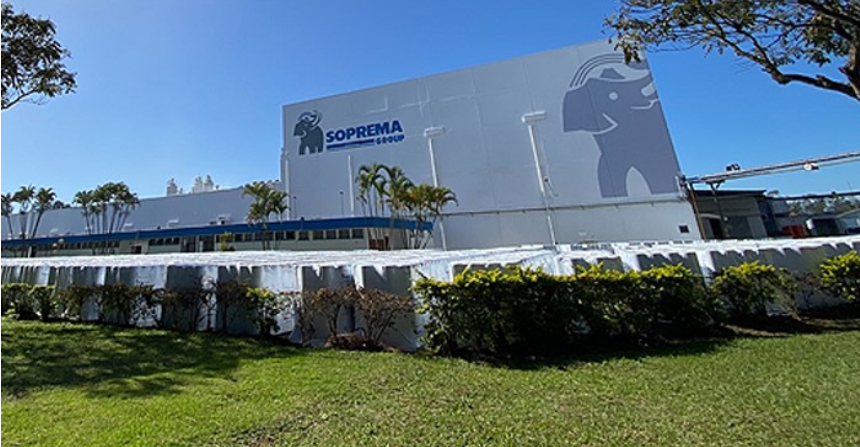 O Soprema Group has just announced that, through its Brazilian operation Denver Imper | blowacquired the entire shareholding control of Rockfibras…