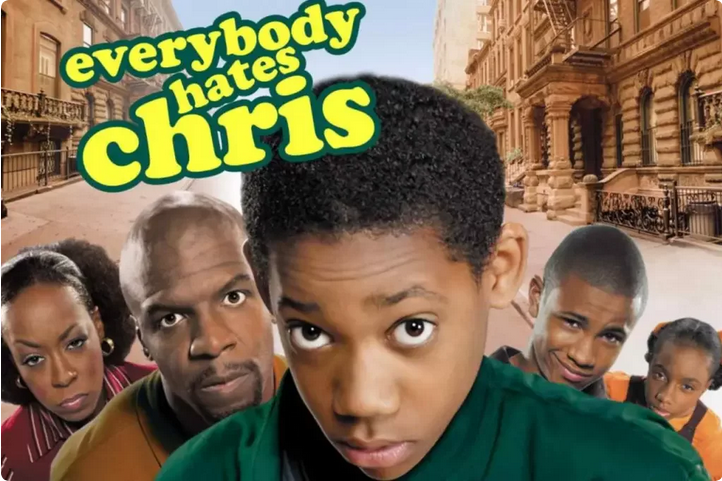 For those who were missing one of the most beloved sitcoms of the 2000s, here comes good news: the series Everybody hates Chris will get a reboot by Paramount+ in animated version.

The production, carried out by MTV Entertainment Studioswas approved this Tuesday, 2, according to information from the magazine dedline. Distribution will be made by Paramount+ and Comedy Centralstill no release date set.

This new rebootexplains the magazine, will also be an animation of the autobiography of Chris Rockvery similar to the 2000s sitcom. rock will be both narrator of this animation and executive producer.

“Chris Rock is one of the most talented comedians of all time and we are excited to partner with him, 3 Arts and CBS Studios to bring it to life and welcome it as the next big hit in our growing arsenal of iconic adult animation that includes hit series like South Park is the new Beavis and Butt-Head”, says the CEO of Paramount Media Networks and MTV Entertainment Studios, Chris McCarthythe magazine deadline.

Everybody hates Chris: reboot will be like the sitcom?

The idea, according to the producer and the CEO, is that the animation is very similar to the live-action version, with the events of the adolescence of Chris Rock in 1980. There is still not much information about the voice cast, however.

Even so, the iconic characters of Rochelle, Drew and Julius will be back on screens. It remains to be seen whether the original actors will also be the voice actors in the animated version, with a special public clamor for Tyler James Williams, terry crews and Tichina Arnold.

According to deadlinethe series already has a new name Everybody Still Hates Chris.

“A reimagining of this groundbreaking and critically acclaimed series has been a source of creative discussion in our studio for a long time,” he said. George CheeksPresident and CEO of CBS. “It is exciting to join forces with 3 Arts and the comic genius of Chris Rock as he expands his vision of the original show in this innovative new format. This also marks another significant internal collaboration for the CBS with Chris McCarthy and our valued partners at MTV Entertainment Studiosas we jointly support this series to Paramount+ and Comedy Central”, highlights to deadline.

All production on the new series will be done by CBS studios and 3 Arts Entertainmenttogether with the MTV Entertainment Sudios. The showrunner — and also an executive producer, alongside Chris rock and Ali Leroi – it will be Sanjay Shahknown for his work in South Park and central park.

The series also has executive producers Michael Roternberg, Dave Becky (3 Arts) and Grant Gish (MTV Entertainment). Production on this reboot had been in development for nearly a year and a half, according to deadlinebut should now reach screens via streaming video.