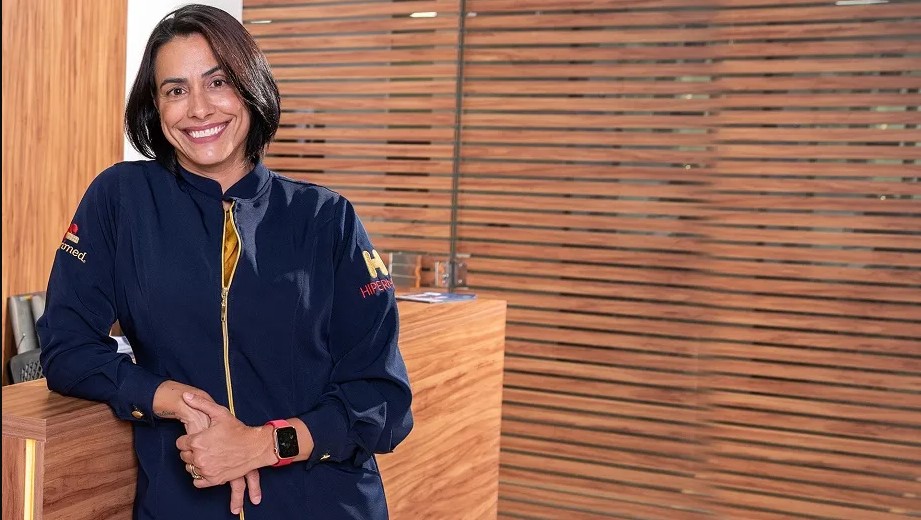 After working within the ICU, a physician creates a wound care franchise that earns BRL 18 million

Bianca Oliveira is the founder of Cicatrimed, a clinic that was born in the interior of Bahia, was internationally recognized and today has units in several Brazilian cities.

Bianca Oliveira, 42 years old, worked in the ICU during medical residency in the city of Vitória da Conquista (BA). During this journey, in 2008, she decided to open a clinic to specifically treat wounds, the scarred. “I saw a need to treat patients in a more appropriate way.” In a short time, he got contracts with three hospitals in the region and with a large health plan operator. The business turned into a network of deductibleswhich today has 21 units and earned R$ 18 million last year.

Oliveira specializes in hyperbaric technique, which proposes an oxygen treatment for wounds with difficult healing. The network has doctors, specialist nurses, physiotherapy, nutrition and psychologyin addition to technologies for the prevention and treatment of skin lesions.

The first clinic was opened in a property owned by Oliveira’s family that had been idle for over 20 years. “I organized everything there to serve my patients,” he says. To work, she bought dressings little by little and was the local’s own (and only) workforce. Until the partnerships with hospitals and health plans, and the business began to take shape.

“Cicatrimed’s mission is to diagnose, treat and rehabilitate patients in need of wound care. All treatments offered by us are comfortable, painless, anatomical and accompanied by a specialized team”, she says. The company performs medical evaluation of patients, diagnoses and performs treatments ranging from curatives to laser therapy. The price of the services starts from R$ 200.

Currently, in addition to monitoring the franchised clinics, Cicatrimed buys, negotiates and produces inputs. In 2021, the chain acquired more than 4.5 million dressings (in 2019, there were 700 thousand), becoming one of the main buyers of the item in Brazil.

Over the past ten years, Oliveira has signed agreements with the Federal University of Bahia (UFBA) and the Brazilian Society of Nursing in Wounds & Aesthetics (SOBENFeE) for scientific production and publications, taking more than 20 cases to conferences around the world. Last May, the entrepreneur and the Cicatrimed team were invited to present their work at the EWMA 2022 conference, the world’s largest event in wound care, in Paris.

Last year, Cicatrimed grew 250% and ended the year with revenues of R$ 18 million. For this year, the brand plans to open five more clinics and reach R$ 20 million in revenue. In up to three years, Oliveira wants to open another 30 units.

Currently, the company has three units in the process of being implemented in São Paulo and started to offer the telemedicine for patients who are unable to travel to a clinic. Home care has even become an important front in the business and accounts for 50% in some clinics.

The franchisee profile is usually a healthcare professional or a home care company. The brand works with three franchise formats: outpatient (for quick care), hospital (to care for inpatients) and home. The most complete model is the third, which focuses on hospitals and home care services that want to standardize care, reduce input costs and have a specialized outpatient clinic. The initial investment for any of the three is from BRL 55 thousanddepending on the number of inhabitants in the city.