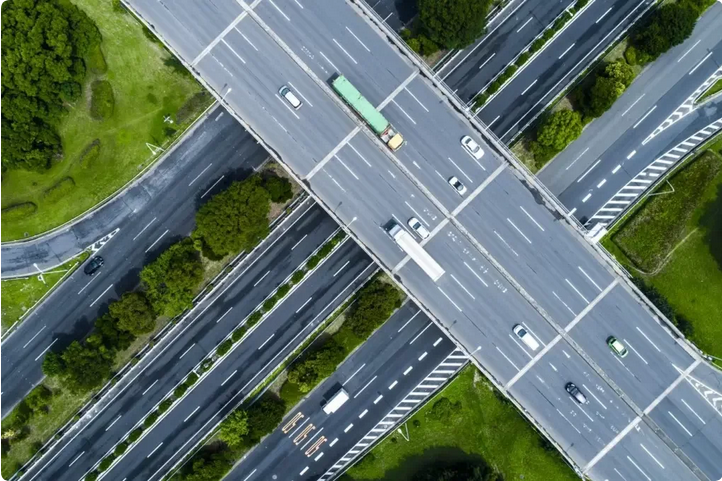 After the first billion, Freight.com wants to dominate transport and will have R$ 300 million for acquisitions

About to complete eight months as an official member of the select group of companies with a valuation in the region of billions of dollars, Freight.Com, of road freight transport, has already defined its next strategic step: to invest in mergers and acquisitions of other companies. The unicorn of the logistics and transport sector formed from the merger of companies PositionX, freight paid and Frentebras will have BRL 300 million for the purchase of technology companies in the segment by 2024.

To evaluate the most advantageous contracts, Freight.com brought in the executive Marco Moura de Castro, a consultant with experience in the area of ​​mergers and acquisitions. Castro will also be in charge of structuring the company’s recently launched M&As area and leading communications and investor relations.

According to Federico Vega, CEO of Freight.com, the company already has at least 20 companies on its radar. Without defining an exact number of small companies that can effectively motivate the completion of a purchase, he states that the priority requirement for acquisitions will be the quality of the teams – and, of course, the technological potential. “We have two years and R$300 million for acquisitions. We can buy several smaller companies with this feature or just one or two more “expensive” and also more mature. It will depend on the synergy and quality they bring,” he says.

Some of the solutions mapped are in the area of ​​truck driver safety and cargo tracking, in addition to fintechs and companies capable of facilitating the registration of documentation and other paperwork related to the bureaucracy of the transport and logistics operation.

In common, all these companies must come to the group with the central intention of improving the technological arrangement and facilitating the daily lives of truck drivers and carriers that operate through the platform. Today, the company has around 712,000 trucks in circulation — an amount that, according to the company’s calculations, represents 47% of the entire road fleet in the country.

“Brazil is the third main transport market in the world and we want to bring more innovation. We know that we will not be able to do this alone”, he concludes.

On the side of the acquired companies, the benefits must go beyond financial capital. According to Vega, the intention is to validate companies with good proposals, but which still lack financial incentives and structure to grow. “There are really cool companies doing really cool things, but no capital to pivot their operations. These are companies that can benefit from the Freight.com network, so we can bring innovation into the house and, at the same time, help these companies grow”.

With the new entrants, the intention is also to expand the team to handle all this growth. This year, the company hired 450 people. By December, it plans to hire another 350.

At fintech Drip, a push from Y Combinator…

Google and Meta are dropping management…

How Brazil’s financial system compares to…