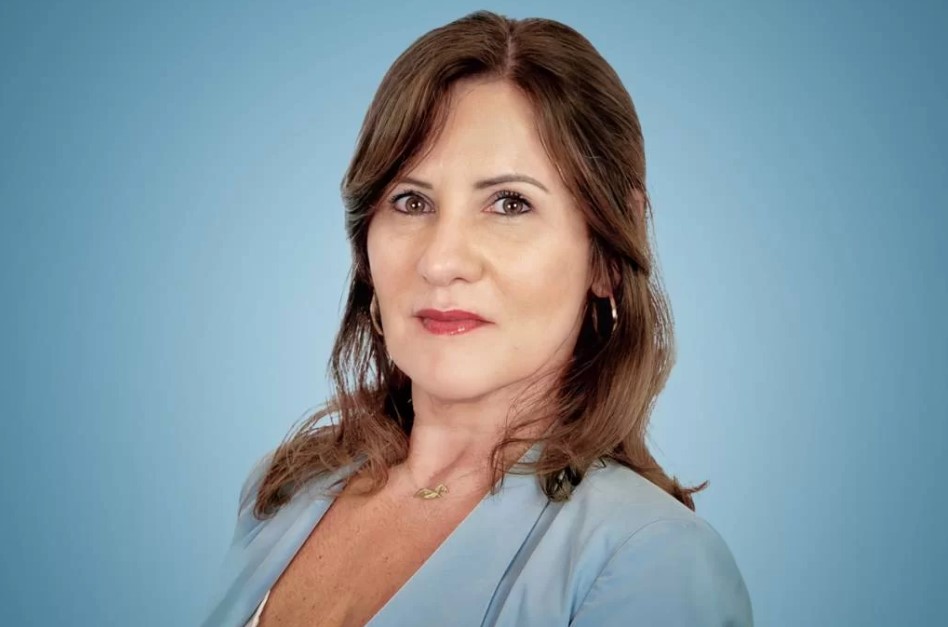 After sexism throughout recruitment, she created a R$ 1.9 million firm

Martha Carbonell, founder of Law360, started her business after discovering that male colleague would earn 20% more salary than her for the same role. Company should reach R$ 4 million in 2022

Every year, hundreds of women leave the job market because of machismo — and many end up undertaking due to lack of opportunities in the corporate world. This was the case of lawyer and mathematician Martha Carbonell, founder of Law360, a consultancy that combines law with technology, and earned BRL 1.9 million in 2021.

As soon as she finished college in the late 1980s, Martha was selected to work as a manager at a large bank. On the day of admission, however, she mistakenly received an envelope with an offer letter from another candidate who was being hired for the same position at a salary 20% higher.

“It was exactly the same job, but he was a man. I asked why the difference in pay and the person responsible for admission said it was not his responsibility to do so. It was a bucket of cold water for me. I realized that if he wanted to stay in the market, he would face those situations much more often. So, I decided to undertake it,” he says.

For 26 years, Martha worked developing and implementing operating systems for companies and had among her clients names such as Fundação Álvares Penteado (FAAP) and Grupo Passo.

In 2005, after losing her husband and facing cancer, with 30 employees, the entrepreneur decided to reinvent herself and start a law degree. “I went to classes while undergoing chemotherapy, I wanted to move on with my life, but at the same time I had to slow down”.

“Since then, demand for our services has only grown. First, because of the Civil Rights Framework for the Internet and, more recently, because of the LGPD, all companies that store data need consulting”.

During the pandemic alone, Law360 grew by 60% and today serves around 70 clients. For this year, the goal is to reach R$ 4 million in revenue. One of the reasons, according to Martha, was the increase in hacker attacks during the pandemic. “Many companies came to us looking for prevention. Other than that, with the home office, the demand for cybersecurity systems also increased, thinking about data leakage”, she says.

“All these ‘problems’ that companies faced end up being good for us because they heat up the market”, he concludes.

Companies pull the queue within the economic system,…

Will my enterprise succeed? 3 easy questions to…